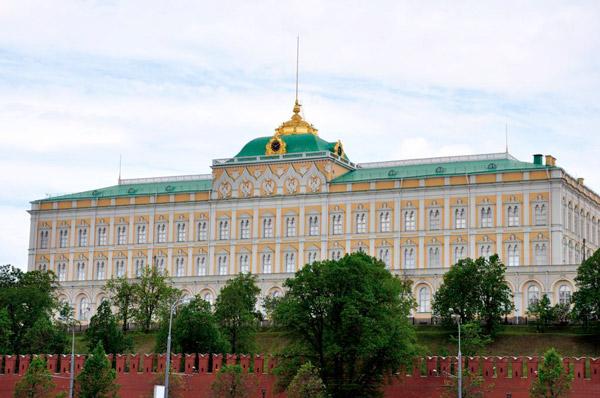 “‘Other pieces under her byline have been published in recent months at Veterans Today, where Gordon Duff, the site’s editor, said he knew nothing about Donovan.

“I don’t edit what people do,” Duff said. “If it’s original, I’ll publish it. I don’t decide what’s real and not real.”’

The first email arrived in the inbox of CounterPunch, a left-leaning American news and opinion website, at 3:26 a.m. — the middle of the day in Moscow.“Hello, my name is Alice Donovan and I’m a beginner freelance journalist,” read the Feb. 26, 2016 message.

The FBI was tracking Donovan as part of a months-long counterintelligence operation code-named “NorthernNight.” Internal bureau reports described her as a pseudonymous foot soldier in an army of Kremlin-led trolls seeking to undermine America’s democratic institutions.

Her first articles as a freelancer for CounterPunch and at least 10 other online publications weren’t especially political. As the 2016 presidential election heated up, Donovan’s message shifted. Increasingly, she seemed to be doing the Kremlin’s bidding by stoking discontent toward Democratic front-runner Hillary Clinton and touting WikiLeaks, which U.S. officials say was a tool of Russia’s broad influence operation to affect the presidential race.

“There’s no denying the emails that Julian Assange has picked up from inside the Democratic Party are real,” she wrote in August 2016 for a website called We Are Change. “The emails have exposed Hillary Clinton in a major way — and almost no one is reporting on it.”