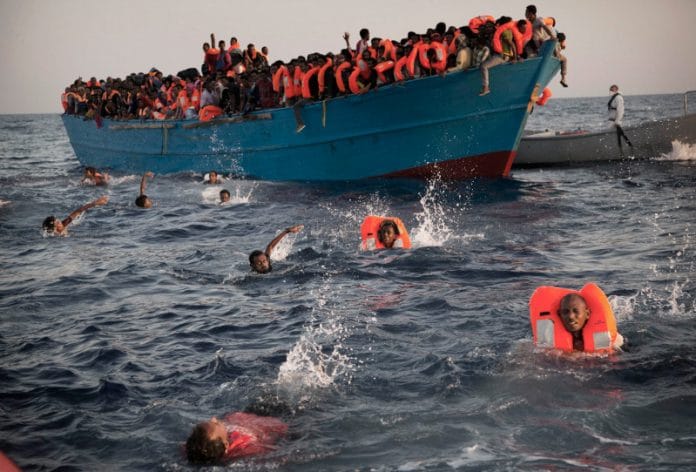 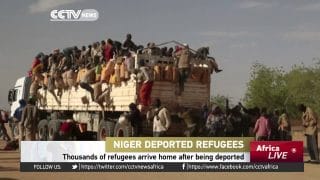 [ Editor’s Note: This was a big surprise, the realization that money was better spent helping African countries fight human smuggling at the source to cut the flow of illegal immigration.

A totally suppressed part of this story is the hoax image of impoverished people fleeing these counties. Smugglers do not move you for free. You are not provided free food along the way. Libyan boat smugglers do not take you across the Med for free.

You have to have done quite well in your impoverished country to even set off on your trip to the EU. You need to be able to bribe border guards when needed, and how hide your boat money in a tube up your butt for the times when you are robbed along the way where you have to empty your pockets.

I have always editorialized that it is always cheaper to help people where they are in these struggling countries where costs are way lower to do it, versus the high cost of doing so in the upper income industrialized countries.

It is Fake Charity to offer someone the lotto prize of open illegal immigration, at a cost where you could have helped TEN families back in their home country. None of the bleeding heart folks ever want to discuss that issue.

But despite everything said, if procreation at the present rates in Africa continues, there is nothing that can break the cycle of poverty if they continue to produce children at levels they cannot sustain them with suitable economies.

No matter how much aid goes in, it flows in and out of the country via being spent on imports, and then mega-graft that is exported to foreign bank accounts, never to be reinvested into the domestic economies … Jim W. Dean] 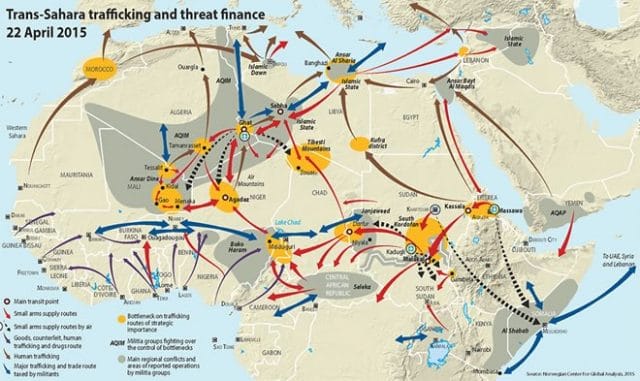 “We are going to Niger following a request by the government at the start of December to … reinforce the security measures in the territory and at the borders and to support the police force,” he said.

He said Niger was “the main transit country” in Africa for Europe-bound refugees, adding that it was also “perhaps the most willing to cooperate in this matter as it is a transit country,” and does not receive remittances from refugees settled abroad.

A first contingent of less than 200 soldiers is expected to leave early next year.

The troops will have two planes and 130 vehicles at their disposal, according to Italian media.