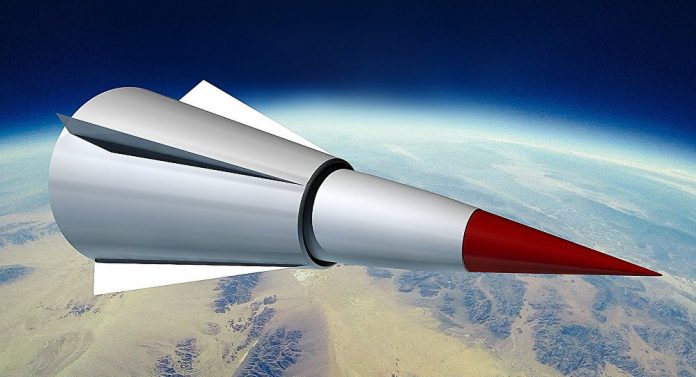 The HGV used in the November 1 test was designed specifically for the DF-17, a medium-range ballistic missile, according to the Diplomat. The missile landed “within meters” of its intended target and is expected to become fully operational in 2020, according to the US intelligence assessment.

The primary appeal of HGVs is that they are thought to be less vulnerable to missile defense systems. Given the high speeds at which the vehicles can transport payloads, missile interceptors do not have as much time to neutralize the projectile before the payload reaches its target, the Daily Beast reports. 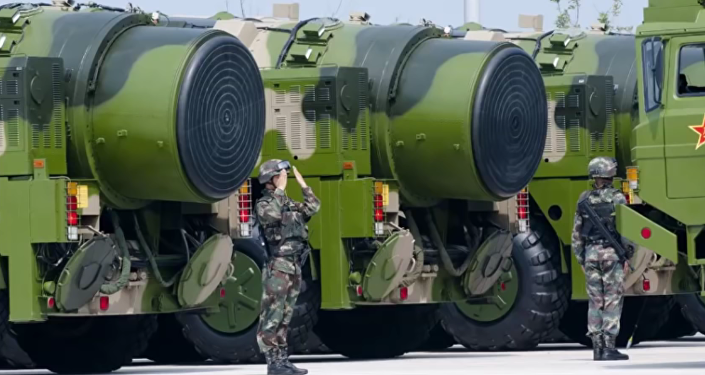 “The combination of high speed, maneuverability, and relatively low altitudes makes [HGVs] challenging targets for missile defense systems,” a National Air and Space Intelligence Center report released in June stated. HGVs fly faster than Mach 5 “and spend most of their flight at much lower altitudes than a typical ballistic missile,” the June report says.

“Although hypersonic glide vehicles and missiles flying non-ballistic trajectories were first proposed as far back as World War II, technological advances are only now making these systems practicable,” James Syring, director of the US Missile Defense Agency, told the House Armed Services Committee in June.