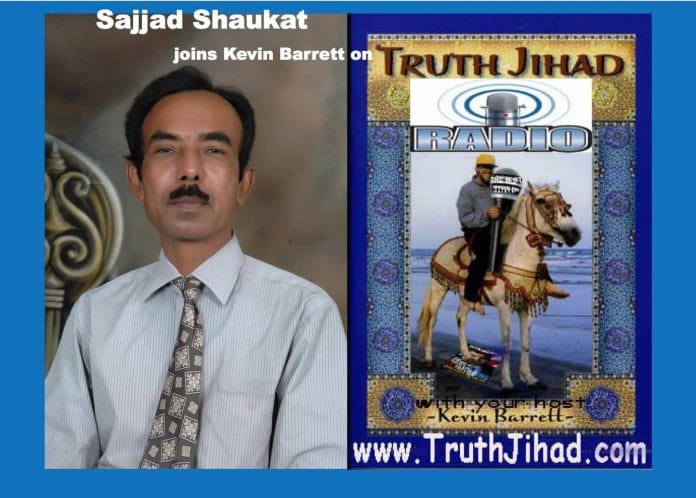 First 40 minutes: Sajjad Shaukat discusses his recent Veterans Today article “Dangerous Phase of Terrorism: Trump’s Israeli Connections Proved.”  The article points out that Trump’s Jerusalem declaration, following his treasonous attempt (through Jared Kushner and Michael Flynn) to  torpedo the UN anti-settlements resolution in December 2016, proves beyond any doubt that Trump is an Israeli asset – as Veterans Today has been saying for years. Sajjad Shaukat’s conclusion:

“Now, we can witness that terrorism-related attacks in the Middle East, South Asia, Africa, Europe, America and elsewhere in the world have, rapidly, been increasing. Mossad is playing a key role in terror assaults, as Israel will prefer a nuclear war between Russia and the US-led West or between North Korea and America to avoid the two-state settlement of the Israeli-Palestinian issue. Atomic war could also erupt between Pakistan and India, as New Delhi also avoids solution of the Kashmir issue. While fanatic leaders are in power in the US, India and Israel, their connivance may culminate into ‘clash of civilizations’, particularly between the Muslim and the Christians worlds. We can conclude that terrorism has entered the dangerous phase and Trump’s Israeli connections have undoubtedly been proved.”