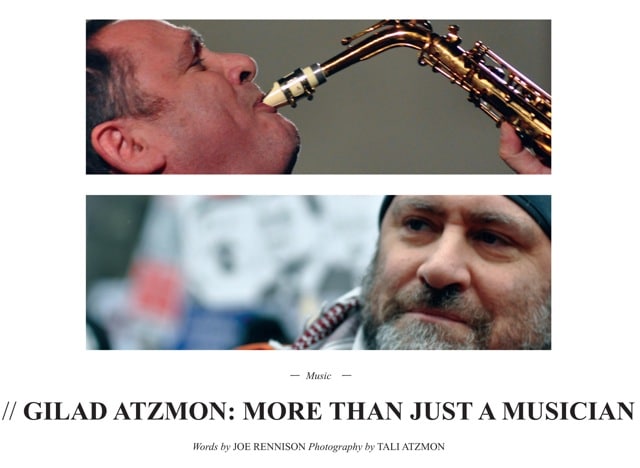 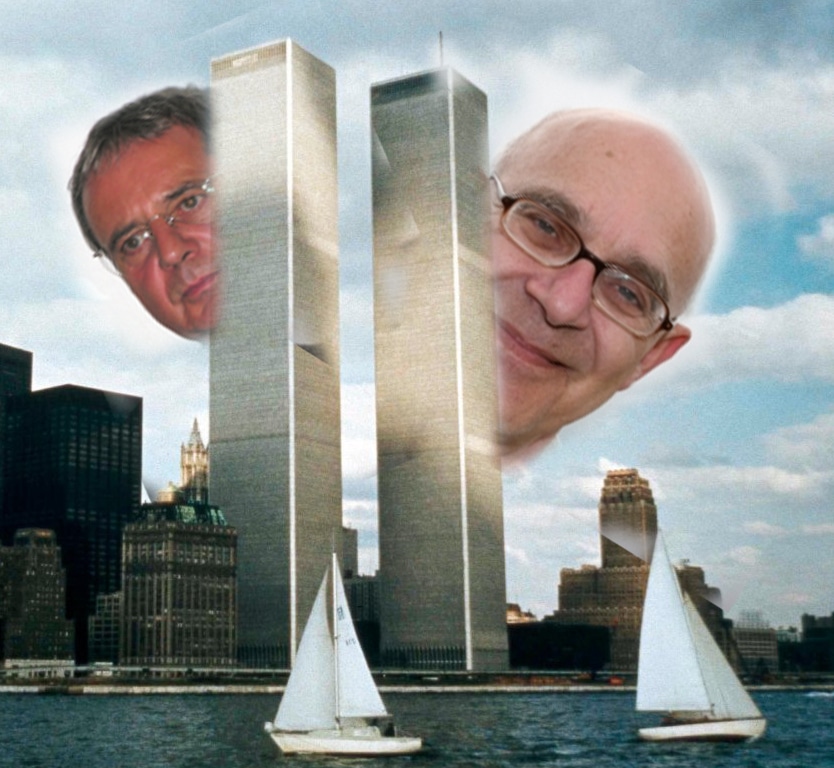 I have been correctly accused of remaining silent about 9/11. Although I frequently talk to 9/11 truth groups about various related topics such as Israel, Zionism and Jewish ID politics, I do not contribute to the discourse involving controlled demolitions and airplanes flying into buildings.

Engineering, construction and flying are not within my field of research. Though I am aware of many of the details to do with the 9/11 truth movement, I can’t make any original scholarly contributions in this arena.

However, there are a few areas of my study that I think are important in relation to the 9/11 truth movement:

1.     The Mossad’s motto is ‘by way of deception’ and false flag operations are deeply rooted in the Mossad’s modus operandi.

2.    The prime beneficiary of 9/11 has been Israel. It was Zio-cons who pushed for the so-called ‘war against terror.’ In the name of democracy and Coca Cola the English speaking empire has been fighting Zionist conflicts for almost two decades.

3.    Most important, be aware that controlling the opposition is at the core of Zionist survival strategy.

The last point is one of the most important conclusions I draw in my latest book, Being in Time – a Post Political Manifesto.

When self-identified Jews notice that something about their culture, ideology or politics has become a problematic topic, some Jews often form Jewish satellite dissent.  Once the Israeli Palestinian conflict evolved into a ‘Jewish problem,’ some ethically motivated Jews formed JVP (Jewish Voice for Peace), Mondoweiss and other pro-Palestinian Jewish bodies.

Within a short time these groups gained complete hegemony within the Palestinian Solidarity Movement. As soon as it became clear that the Neocon school is primarily an extended Zionist gathering and that Neocon wars are, in practice, Ziocon global conflicts, the ‘Neocon debate’ was reduced to an internal Jewish quarrel between rabid Zion-con Sam Harris and Anti-con Noam Chomsky.

In my talks and writings I sarcastically suggest to my listeners that if Global Warming were to mature into a ‘Jewish problem,’ in a few hours we would see the formation of the newly ecologically aware ‘Jews Against Global Warming’ (JAGW I guess).  It would probably take another week before the new Jewish body would take over the Anti Global Warming Movement and start to expel the so-called ‘anti-Semites.’

Following the recent duplicitous slander campaign against my work in Germany run by Elias Davidsson and Ludwig Watzal, I stumbled upon their comical 9/11 spin. Countercurrents’ Are 9/11 Truthers Anti-Semites? An Interview With Elias Davidsson by Ludwig Watzal is a case study of an open, non–apologetic attempt to sabotage a movement.

Watzal writes, “Elias Davidsson is one of these ‘truthers’ who challenges the official narrative on 9/11. He is also concerned about the claim made by some ‘truthers’ that Israel was behind the attacks…”

Then we learn that Elias Davidsson is upset by Jew haters who keep referring to the  ‘dancing Israelis’ and  “the canard that 4,000 Jews, who, forewarned, did not go to work to the World Trade Center on 9/11.” Larry Silverstein is also vindicated by our 9/11 ‘truther’ because “he did not make any effort to cover his alleged tracks.

He leased the WTC just six weeks before 9/11, announced this lease to the world, insured it against terrorism for a whopping $3.2 billion and ‘admitted’ in a documentary film to have given on 9/11 the authorization to ‘pull’ WTC 7.”  According to our ‘kosher detective’ Davidsson, all this is evidence that Silverstein is innocent.

Why? Because “we have here all the requisite elements: A greedy Jew, proximity to the crime, motive. It is precisely the high visibility of Larry Silverstein as an ideal villain that makes me (Davidsson) hesitate to implicate him in the crime. His alleged complicity is simply too obvious.”

Silverstein may well be innocent, although proximity to the crime, having a motive and high visibility are not elements of ‘vindication.’ On the contrary, they justify intense scrutiny of Silverstein’s actions.

If Davidsson and Watzal had spent some time reading yours truly instead of fabricating statements and attributing them to me, they would know that I explain this. I contend that self identified Jews hardly conspire, they prefer to act in the open. Whether it is AIPAC, J-STRET, CFI, The CRIFF, Soros, Kushner or Israeli war crimes in Gaza, Jewish action is not disguised.

But “what might be the motives for linking Israel to 9/11?” Watzal wonders.

Davidsson answers, “who are better placed as bogeymen than Jews or Israel? The Nazis used this method with great success.”

Apparently Davidsson’s role in the truth movement is identical to JVP’s role in the Palestinian solidarity movement. The self appointed commissars are there to label as ‘Nazis’ those who do not adhere to the ‘correct’ narrative.

At this stage, I am not in any position to assess the role Israel might have played in 9/11. But I can easily evaluate Davidsson and Watzal’s kosher impetus. Both publicly attempt to steer the inquiry away from Israel or anything remotely Zionist.

Finally, Watzal asks Davidsson who did 9/11, to which Davidsson answers “I consider it beyond dispute that the US military planned and executed the mass-murder of 9/11 on behalf of the US elite (which, evidently, includes also persons of Jewish descent).”

Watzal and Davidsson inveigle to move the 9/11 movement to the realm of ‘beyond dispute,’ a territory in which Israel is clean and Silverstein has become a victim.  In Davidsson’s ‘beyond dispute’ land, once again, it is Goyim who are killing Goyim. Is it possible that both Davidsson and Watzal are too afraid of the 9/11 truth movement retaining its freedom to explore alternative narratives?

In his invaluable book Heidegger and the Jews, the French philosopher Jean-Francois Lyotard suggested that history claims to tell us what really happened, but in practice, it acts to conceal our collective shame.

In the above article I come short of labelling Watzal and Davidsson as Israeli agents or controlled opposition, but it is clear ‘beyond dispute’ who and what the two are working hard to shove under the carpet.