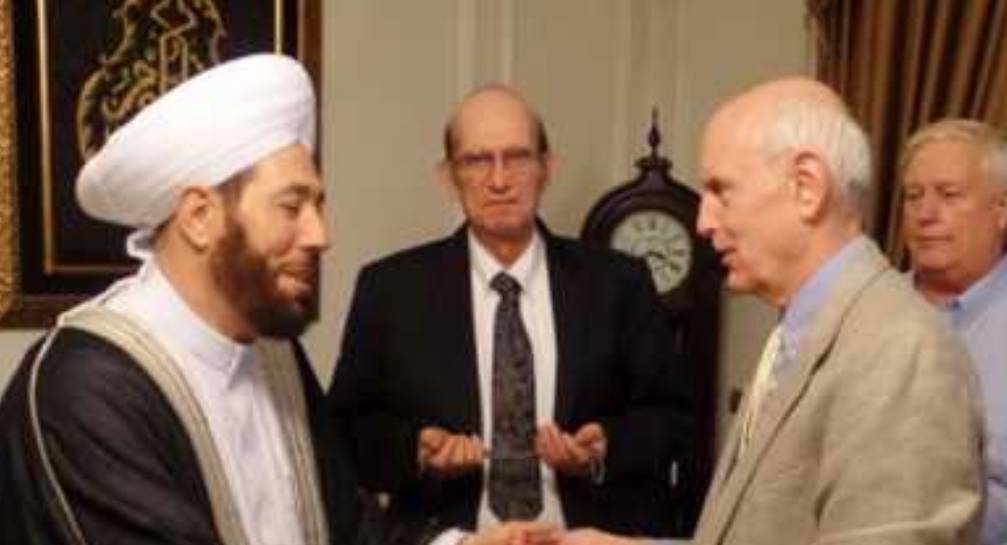 Tom has been an editor at VT for around 4 years.  I recruited him while he was in the Philippines after spending some time as personal counsel for the current president of Nigeria.  Thomas spent most of his working life with the Nader organization in pro-bono legal work.

He was a close friend, mostly to Ian Greenhalgh and me.  We stayed in Skype conference 24/7 for years.  He was a tremendous asset in Syria and rock solid as a writer and friend.

There are so many of us here the same age, the 68 year olds, you don’t want to know how many.  We have lost so many this last few years, forgotten quickly by the internet but never here.

He was so much larger than life, and we are running out of those folks quickly.  I turned to Tom a thousand times for answers that existed nowhere else on earth.  They are gone, he is gone.  g

Damascus, SANA- Grand Mufti of the Republic Sheikh Ahmad Badr-Eddin Hassoun affirmed that Syria is facing an aggression targeting its moderation and diversity. 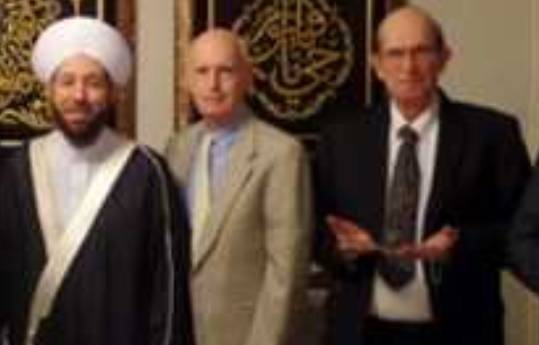 During his meeting with a US media delegation from VT network, led by Washington attorney Thomas Mattingly, Hassoun pointed out that all religions strive to preserve the dignity of humans, welcoming the delegation who managed to come to Damascus to inspect the situation in Syria. Members of delegation said that they will send an invitation to Mufti Hassoun to visit the US and convey the truth of what is happening in Syria to US citizens.

VT is a US news network that includes about 60 websites and represents the views of a group of veterans. It constantly exposes the American and Zionist practices in the Arab region and Middle East.

The network had published a report revealing that the leader of the Islamic State in Iraq and Syria (ISIS) Abu Bakir al-Baghdadi is a Mossad agent called Simon Elliot or Elliot Shimon. According to the report, he was trained to spread chaos in Arab countries in service of Israel.