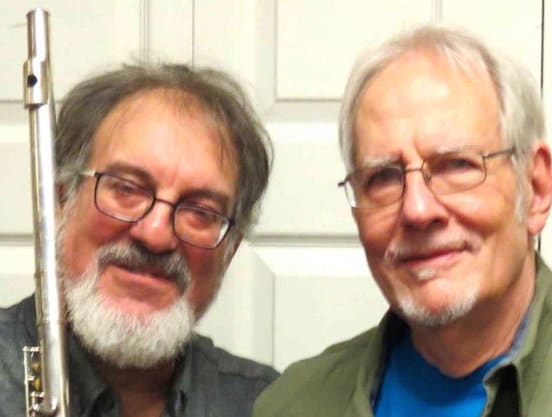 Dallas native Coke was an original member of the Austin-based Creative Opportunity Orchestra and performed with renowned jazz vocalist and composer Tina Marsh in various formations for over 25 years. An improviser at heart, Coke’s eclectic attitude has led him to explore everything from Be-Bop to Huddie Ledbetter. His flute studies have ranged from Eric Dolphy to Indian ragas on the bamboo flute.

Before moving to Amsterdam in the early ’90’s, Alex won numerous awards in Austin, including Best Saxophonist and Best Jazz Band — from the Austin Chronicle‘s Austin Music Awards, the Music City Critics Poll, and others. In Amsterdam, Coke toured with the internationally-renowned Dutch jazz group, the Willem Breuker Kollektief. Following his return to Austin in 2000, Alex has worked with numerous groups and has toured widely.