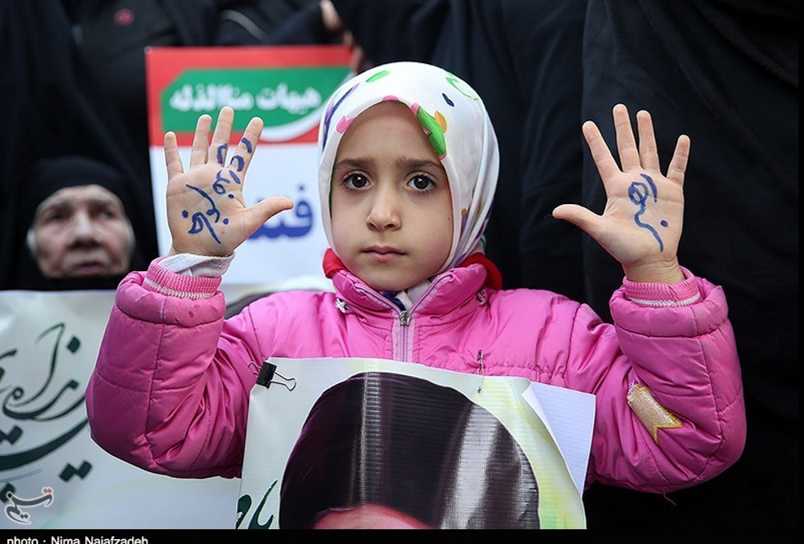 [ Editor’s Note: The dust has begun to settle on the Iran protests. President Rouhani has called for complete reports within a week as the best way to kill the rumor mill and spinmeister machine.

He is also wisely not brushing off the protesters, a surprising mix of rural people who took a hit on the recent price hikes via the reducing of their subsidies in the 2018 budget. Their hooking up with the young unemployed (40%) created a perfect storm.

It appears that Western provocateurs had agents in place waiting for a good time to mix in and carjack a popular discontent movement. But Iranian security did not over react.

Only today do we learn that one of the twenty dead was a policeman. Just think how many Palestinians would have been killed if an Israeli border guard had been killed during riots. They would have mowed protesters down.

The coordinated Western media coverage, with Nikki Haley as the cheer leading lady, although she refuses to wear the outfit, shows the US was hardwired into rioters. So we have another out in the open example of the US trying to influence internal affairs with its out in the open double standard.

Americans now get to watch this and ask if it is what they want to pay their government to be doing, making cheap fools of our country on the world stage once again, and if they don’t, what they could really do to stop it … Jim W. Dean ]

Iranian President Hassan Rouhani says he has tasked the interior minister with preparing a detailed report on the recent wave of violence that hit some areas of the country.

During a cabinet session on Wednesday, Rouhani said he had delegated Abdolreza Rahmani to compile a comprehensive report within one week on the violence as well as the individuals arrested, injured or killed during the course of the unrest.

Nearly two weeks ago, some peaceful protests were held in certain Iranian cities against rising prices and the overall economic condition of the country. Limited numbers of violent individuals, some of them armed, later sought to turn the peaceful protests into street riots. However, the original protesters soon heeded calls by authorities to leave the streets so that their activities would not play into the hands of violent rioters.

General Saeed Montazer-al-Mahdi, a police spokesman, said on Sunday that a total of 20 people, including a police officer, had lost their lives in the violence. 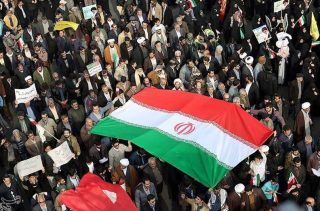 Meanwhile, Iranians took to the streets in large numbers over the course of several days to express their support for the Islamic establishment and condemn the unrest.

Elsewhere in his remarks, Rouhani assured the Iranian nation that tackling economic problems and restoring the rights of the people were high on the agenda of his administration.

“The main approach of the administration in the budget bill for the year 1397 (the next Iranian year beginning on March 21, 2018) is to create jobs and move towards uprooting absolute poverty, and following the emphasis of the Leader, people expect all branches of the government, organizations and bodies to help the immediate realization of those goals and restoration of the rightful demands of people through sympathy and friendship,” he said.

The Iranian president noted that problems had not been created overnight and they were the result of mismanagement in the past, urging all to join hands to dissuade enemies from achieving their plots and to help the government revitalize economy.

In a meeting with a large group of people on Tuesday, Leader of the Islamic Revolution Ayatollah Seyyed Ali Khamenei said a “triangle” of enemies — with the United States and Israel comprising one of its sides, a rich Persian Gulf littoral state on its second side and the anti-Iran Mujahedin-e Khalq Organization (MKO) terror organization on the third side — had been plotting for the past few months to foment chaos and violence in Iran.

The Leader said Americans and Zionists had been working on the plot for several months while the cash came from one of the “filthy rich Persian Gulf littoral states” and the “murderous” MKO helped the plot.

It also said that it had confiscated weapons, munitions and explosives from rioters.