… by Firas Samuri for Veterans Today

The Islamic state actually crashed in Syria and its defeated forces are gradually being destroyed by the Syrian Arab Army (SAA). At the same time, the U.S. refused to withdraw its troops from the territory of a sovereign state and President Trump Administration has attempted to justify the American presence in the country by fighting terrorism. 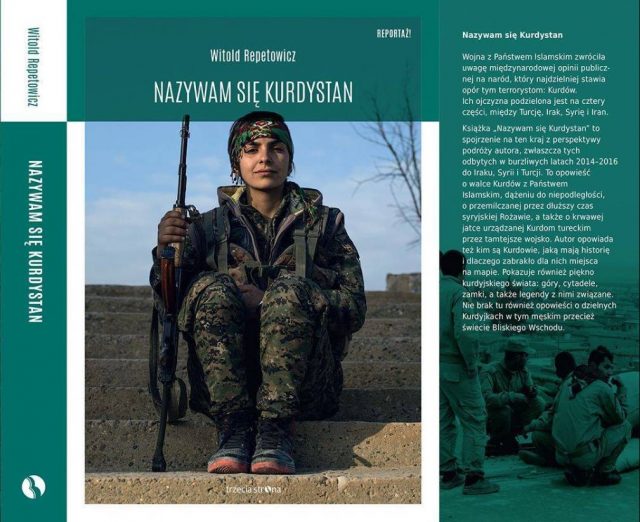 Moreover, according to Washington Post’s sources, the White House intends to split Syria by establishing a new government in the north of the country beyond the control of Bashar Assad in order to create a North Syrian Army. To implement this, Washington continues using the proven methods of bribery, blackmail, all kinds of pressure and information propaganda.

The latest striking example is a compelling story of the two Polish citizens who illegally ran a business on the Syrian soil. A correspondent and an editor of Defense-24 magazine, Witold Repetowicz, and an operator of Polish television TVP info, Seweryn Sołtys, were detained on November 16, 2017, at  SAA checkpoint. 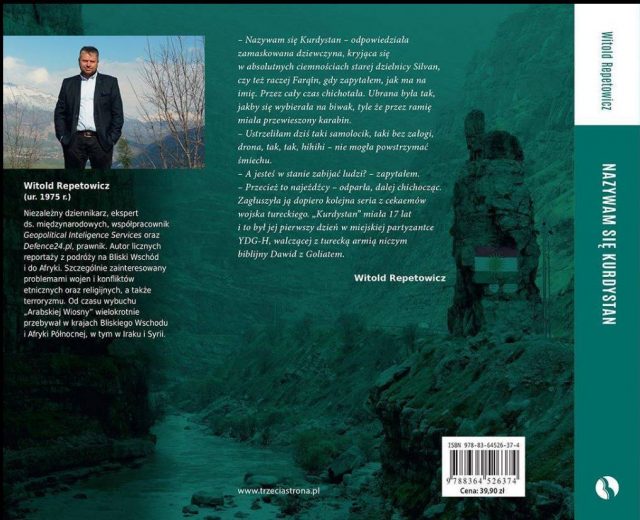 The journalists crossed the Turkish-Syrian border in the area of Qamishli city. Their television crew had been licensed to work in the territories controlled by the Syrian and the Iraqi Kurds. At the same time, the Syrian authorities didn’t issue any filming accreditations for the journalists.
On account of such illicit activities, they had been persecuted by the SAA and been subjected to accusations for the offense of illegally crossing the State border.
Stressing that the editorial independence of the reports should not be compromised and standing for objective reporting of the real situation on the ground, Inside Syria Media Center tried to uncover the truth about the trip of Witold Repetowicz and Seweryn Sołtys, as well as the true reason of absence of a filming permission from the Syrian Ministry of Information.
During the thorough investigation, it turned out that the real purpose of the journalists’ visit contrasts sharply with the one stated. The mission of journalists was to shoot a documentary about Poland’s humanitarian aid to the Syrian people, according to the official statement of the Ministry of Foreign Affairs (MFA) of the Republic of Poland.
At the same time, when analyzing the fair share of assistance to Syrians suffered from ISIS, the MFS’s version looks extremely ridiculous. Actually, the Polish aid compared to other EU countries is negligible. However, this is just the tip of the iceberg.
Documents issued to journalists by the Kurds’ permission indicate the intention to investigate the current situation around Iraqi Kurdistan. At the same time, the detained journalists adhered to the version about covering the last phase of ISIS elimination on the Syrian-Iraqi border. This fact made us ponder seriously about the true goals of Witold Repetowicz and Seweryn Sołtys.
Inside Syria Media Center decided to investigate the relationship between the journalists and the authorities of the Kurdish enclaves, which authorized filming inside the so-called Kurdistan.
Well, it turns out that Mr. Repetowicz has long been in close contact with Kurdish politicians in Syria and Iraq, as well as with the militants of the Syrian Democratic Forces (SDF) and Peshmerga. The journalist repeatedly and consistently advocated the political and economic aspirations and the independence of the Great Kurdistan.
In addition, the journalist encourages the separatist inclinations of Kurds in his book “My name is Kurdistan” comparing their current state to a century-old struggle for independence of the Polish people.
Moreover, traveling through Turkey, Witold Repetowicz attracted the attention of the Turkish law enforcement agencies. On November 8, 2017, the authorities in the city of Güroymak, Bitlis Province, detained him. The journalist was held on suspicion of fomenting hatred, inter-ethnic discord and fueling extremism in Turkey. All these points to his long-standing and close ties with the Kurds.
It is likely that Repetowicz and Sołtys planned to film a new footage for the project of compromising the official Damascus and praising the struggle of the Kurdish people for their independence. Their real goal was to destabilize the situation in Syria through the Polish and Kurdish media, to facilitate perilous dismemberment of the war-torn country and to stir up separatist sentiments. Only the good will of the people of Syria seeking the unity and the end of confrontation helped the journalists to return to their homeland.
Regrettably, the West is willing to maintain its commitments to create the so-called Great Kurdistan and in all the possible ways is trying to implement this idea.
Best wishes,
Firas Samuri
[email protected]