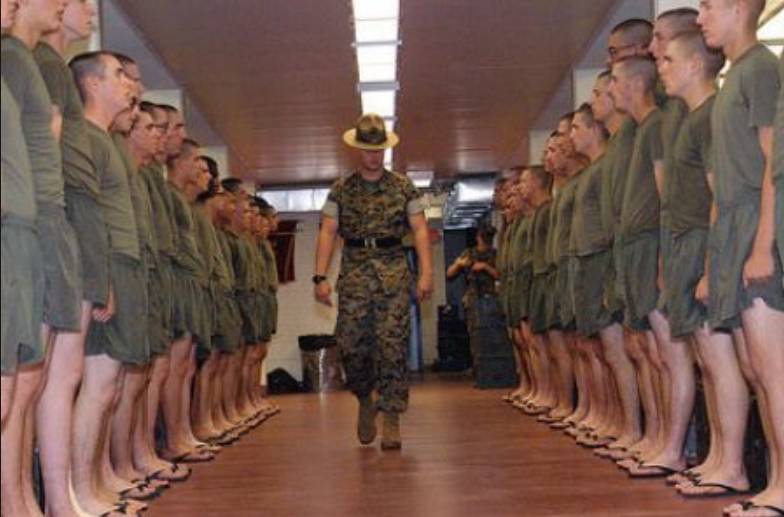 …by Nauman Sadiq, in Islamabad, Pakistan  …for Veterans Today

A question naturally arises in the minds of curious students of regional geopolitics that why did Pakistan choose to wage Washington’s proxy war against the erstwhile Soviet Union in Afghanistan back in the 1980s?

Was it to strengthen its defences against India, the oft-quoted ‘strategic depth’ theory, or the fear that the former Soviet Union might make further advances into Pakistan’s Balochistan province to reach the warm waters of the Arabian Sea?

All these geopolitical considerations might have played a part, but to understand the real reason why Pakistan decided to become Washington’s accomplice in the Afghan conflict, we need to understand the nature of power.

Rationally speaking, power ought to be means to achieve higher goals, but in practical life, we often face David Hume’s ‘is-ought dilemma,’ where rather than means to an end, power becomes an end in itself, and it is the nature of power to expand further and to grow more powerful.

Thus, Pakistan’s security establishment did not collaborate in Washington’s ‘bear trap project’ for any ulterior strategic goals, the goal was simply to exercise power by taking advantage of the opportunity. In order to elaborate this abstract concept, I would like to draw a parallel between power and sex. In the grand scheme of things, sex is not an end in itself; it is means to an end, the end being the procreation of offspring.

But many hedonic couples nowadays use contraceptives and don’t consider it worthwhile to procreate and nurture children, due to economic constraints or the unnecessary effort that nurturing children inevitably entails. Social scientists have no business offering advice or moral lessons; to each his own.

But if the ultimate end for which nature has invented the agency comes to a naught, that does not per se renders the agency any less significant, instead the agency itself becomes an end in itself. Thus, power is like sex; its exercise is pleasurable and its goal is further expansion and amassing of more power to satisfy the insatiable needs of compulsive power maniacs.

Notwithstanding, many Leftist activists nowadays commit the fallacy of trying to establish an essentialist and linear narrative to global events. One cannot question their bona fide intentions, but their overzealous efforts sometimes prove counterproductive to their own credibility and the causes that they are striving for.

The Syrian conflict has a different dimension to it. Syria does not produce much oil except approximately 385,000 barrels per day from the north-east in Deir al-Zor and has proven petroleum reserves of only 2.5 billion barrels. NATO’s involvement in the Syrian conflict is for the sake of ensuring Israel’s regional security. The single biggest threat to Israel’s regional security was posed by the Shi’a resistance axis comprising Iran, the Assad regime in Syria and their Lebanon-based proxy, Hezbollah.

During the course of 2006 Lebanon war, Hezbollah fired hundreds of rockets into northern Israel, and Israel’s defence community realised for the first time the nature of threat that Hezbollah and its patrons, Iran and the Assad regime in Syria, posed to Israel’s regional security.

Those were only unguided rockets but it was a wakeup call for Israel’s military strategists that what will happen if Iran passed the guided missile technology to Hezbollah whose area of operations lies very close to the northern borders of Israel.

Washington’s military intervention in Afghanistan in October 2001 in the backdrop of the 9/11 terror attack, however, was different from all other wars. It was a war of imperial hubris and a war of liability rather than a war of choice. That’s why we didn’t see much commitment of troops and resources by the Bush administration in the initial years of the Afghan war, and only an year into the Afghan war, Bush invaded Iraq in March 2003 for its 140 billion barrels of petroleum reserves.

It was the Obama administration 2009-onward that made the Afghan war a bedrock of its foreign policy. By going dovish on Iraq, Obama wanted to offset his public perception of being a weak president by offering an alternative of a ‘just war,’ the Afghan war. And consequently, the number of US troops in Afghanistan spiked from 30,000 during the tenure of the neocon Bush administration to more than 100,000 during the term of the supposedly ‘pacifist’ Obama administration.

It bears mentioning that during the election campaign of 2008 before he was elected president, Barack Obama made an artificial distinction between the supposedly ‘just war’ in Afghanistan and the unjust war in Iraq. In accordance with the flawed distinction, he pledged that he would withdraw American troops from Iraq but not from Afghanistan.

The unilateral intervention in Iraq by the Bush administration was highly unpopular among the American electorate. Therefore, Obama’s election pledge of complete withdrawal of the US troops from Iraq struck a chord with the voters and they gave an overwhelming mandate to the ostensibly ‘pacifist’ contender during his first term as the president.

In keeping with the election pledge, President Obama did manage to successfully withdraw American troops from Iraq in December 2011 during the first term as the president, but only to commit thousands of American troops and the US Air Force to Iraq just a couple of years later during the second term as the president when the Islamic State overran Mosul and Anbar in early 2014.

The borders between Iraq and Syria are poorly guarded and highly porous. The Obama administration’s policy of nurturing militants against the Assad regime in Syria for the first three years of the Syrian civil war from 2011 to 2014 was bound to backfire sooner or later.