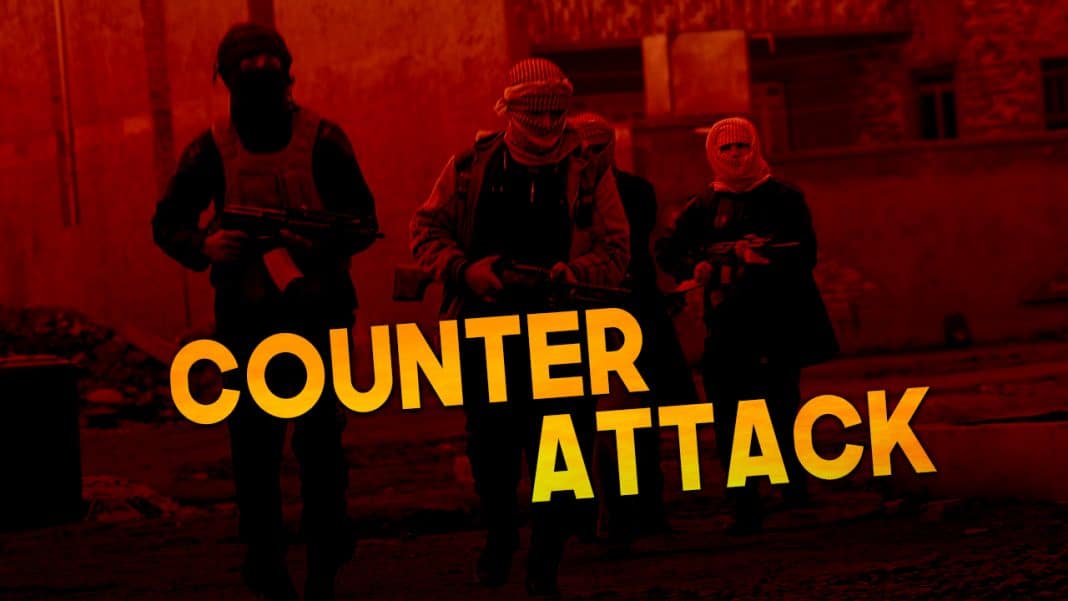 On January 11, so-called “moderate opposition” groups operating in Idlib declared an official start of the operation to assist Hayat Tahrir al-Sham (formerly Jabhat al-Nusra, the Syrian branch of al-Qaeda) in its effort to counter the ongoing advance of government forces in the area of Abu al-Duhur.

The militants attacked positions of the Tiger Forces and the Syrian Arab Army (SAA) southwest of Abu al-Duhur and event entered a number of the government-held villages, including Astshan, Khuwaya, Sahal, Tell Maraq, Ard az ZurZur and Um Khalakhil. However, by the evening, the militants’ counter-attack had slowed down and they retreated from almost all captured positions.

According to pro-militant sources, HTS and its allies killed over 20 SAA members and captured about 50 others as well as destroyed a BMP armoured vehicle and captured a battle tank belonging to the army.

However, the militants’ temporary success appeared to be a failure when the SAA, backed up by the Russian Aerospace Forces and Iranian-backed militias, attacked HTS’ positions in southern Aleppo and liberated the villages of Eluf, Umm Gharaf, Umm Ghabar, Sabihat, Eitatan and Umm Sanabil west of Khansir and deployed within about 3km from positions of their allies south of the Abu al-Duhur airbase.

Meanwhile, Liwa al-Quds, a well-known pro-government Palestinian militia, has deployed reinforcements to the area south of Abu al-Duhur in order to support the ongoing SAA advance.

In Eastern Ghouta, the SAA and the Special Mission Force (SMF) captured several positions around the police department in the eastern part of Harasta as well as entered seven farms north of Douma. According to opposition sources, Syrian warplanes carried out over 50 airstrikes on positions of Ahrar al-Sham, Faylaq al-Rahman and HTS in Harasta, Irbin and Madira.

Fighting in the Armoured Vehicles Base area is still ongoing.

The de-escalation zones in Idlib and Eastern Ghouta de-facto collapsed as so-called moderate opposition groups had once again failed to separate themselves from the terrorists like HTS.