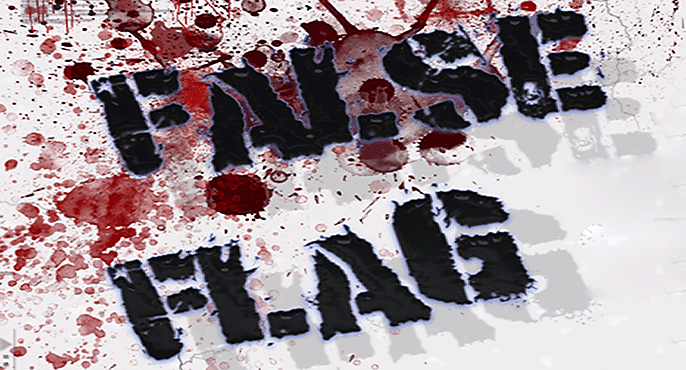 JEA: We have talked about the recent event in Iran before, but can you elaborate on some of the things you have said? The philosopher George Santayana declared at the dawn of the twentieth century that “Those who cannot remember the past are condemned to repeat it.”[1] Are we repeating history here?

MD: It is obvious that the unrest in Iran is being exploited and exacerbated by elements who desire the overt overthrow of the Iranian government and its replacement with something that would do the bidding of the United States, Israel, and Saudi Arabia. The distant past gives us the roadmap for understanding the present, namely the 1953 coup d’etat sponsored by the United States CIA and the British MI6 in Iran.

Stephen Kinzer’s book, All the Shah’s Men: An American Coup and the Roots of Middle East Terror,[2] or the papers released by the CIA because of the Freedom of Information Act (FOIA), demonstrate this history and its implications.

One of the tools being used by the United States and Israel in these ongoing efforts is the MEK. As for Mr. Trump, his national security team and foreign policy advisors are riddled with Zionist interventionists, of whom Nikki Haley is arguably the most blatant and obvious.

The game plan is this:  Attempt to destabilize the Iranian government with draconian economic sanctions and black intelligence operations there. If that fails, utilize a false flag operation to falsely pin something on Iran that would sell the general public in the United States and the West with an overt military operation against Tehran. This is the Netanyahu plan. This is the plan of his operatives in the American government.

JEA: Well, Netanyahu’s essentially diabolical plan has never been good for the United States, the Middle East, and much of the West. Jewish scholar Norman Finkelstein calls him “a maniac” for good reason. Jewish scholar John J. Mearsheimer of the University of Chicago has meticulously detailed the covert activities this man has been doing in Gaza and the West Bank, and those activities again have never been compatible with the political order.[3]

It was Netanyahu’s plan that gave us the war in Iraq, which will cost America at least six trillion dollars.[4] It was his plan that gave us perpetual wars in much of the Middle East, which largely gave rise to terrorism and an abiding hatred of the United States.[5]

We have also seen over the past few years the inner logic of wicked ideologies: they have always had detrimental repercussions. We have seen how United States officials have signed pernicious deals with terrorist countries like Saudi Arabia. Expand on some of those issues for us. 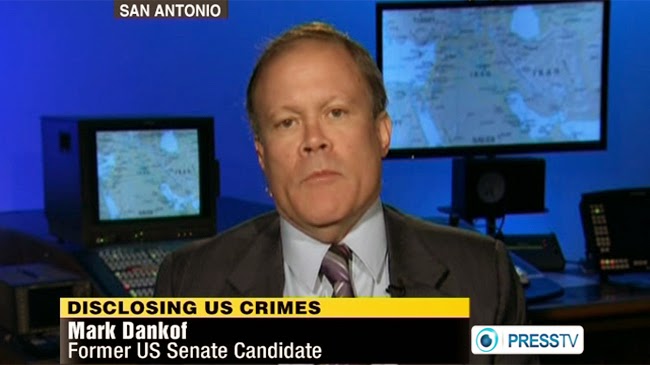 MD: The United States clearly is happy with having their Saudi Petrodollar Allies picking up the tab for these nefarious actions in Yemen, Syria, Bahrain, and Iran. Why?

The United States is closing in on a national debt of $21 trillion,[7] even as it has recently approved an obscene $700 billion in defense expenditures for the next year to sustain these Middle Eastern interventions,[8] the buildup of NATO forces on the borders of Mr. Putin’s Russia, and the attempts to renew and solidify the American Empire’s position vis a vis China in Southeast Asia, North Korea, and the South China Sea.

Paul Craig Roberts once observed that Empires become decadent, and overextended. The United States is awash with internal decadence, political unrest, declining infrastructure, national and consumer debt of staggering totals, even as it seeks to sustain an American military presence in 130 countries around the world. Mr. Roberts puts it well: “Empires run out of money and manpower.”

He is on target. It happened to the British Empire and the old Soviet Empire. The American Empire will experience the biggest pratfall of them all. Iran may well be the breaking point, especially if Putin and the Chinese step in in ways not anticipated by the Zionist Neo-Conservatives whose miscalculations have become Legion since 2001.[9]

JEA: Talk about “American Exceptionalism.” It is quite obvious that US officials have for decades ignored the moral and political order and have embraced a pernicious doctrine which essentially has brought nothing but chaos in America and much of the Middle East.

MD: The nefarious doctrine of American Exceptionalism explains these ill-fated policies toward Iran, Russia, Syria, and a host of others. It is based on the notion that the United States and the American Empire are the exception to the rules that have governed other Empires throughout history.

The American Exceptionalism doctrine which permeates the thinking of the government of the United States, its media, its military, and much of its ignorant populus, is either unaware of a rich historical past and the principles it teaches, or truly believes it is, as its name suggests, The Exception to the Rule. As has been observed time and time again, arrogance and self-awareness seldom go hand in hand.

Frankly, I have given up on the people of the United States and its corrupted institutions. It seems that only a totally avoidable global catastrophe will teach the people of my country that we are not the Great Exception to the Rules for Empires in History, but a grim example of the timeless truths of these Rules.

King Belshazzar didn’t understand what Daniel revealed to him about his own demise and that of the Babylonian Empire in history [Daniel 7]. The end came upon him, and his reign like a flood. I believe this is the sad and tragic destiny of the American Empire as well. It has more than asked for the consequences coming.

JEA: Our dear friend and ally E. Michael Jones seems to be taking a similar position. He says:

“Once America embarked upon the road to empire, it committed itself to the trajectory of rise and fall that The Book of Daniel described as the law of all human empires. St. Augustine said much the same thing about the Roman Empire which collapsed in his day.

We are now witnessing something similar. The American Empire has reached a point of maximal overextension. Instead of fulfilling his promise to return to the vision of America First and disengaging from foreign entanglements, Donald Trump has allied himself with the most extreme Zionist faction in Israel in a way that guarantees future conflict and has alienated the United States from the rest of the world, as evidenced by the recent UN resolution repudiating his recognition of Jerusalem as the capital of Israel.

“Trump did this to save his presidency from the Deep State’s attempt to unseat him, but God is using his recklessness as a way of bringing about the dissolution of the very empire he wants to preserve, in an example of what Hegel called the cunning of reason. Let us pray that the American Empire can pass from the stage of history peacefully, and that America can return to being the Republic that its founders intended.”