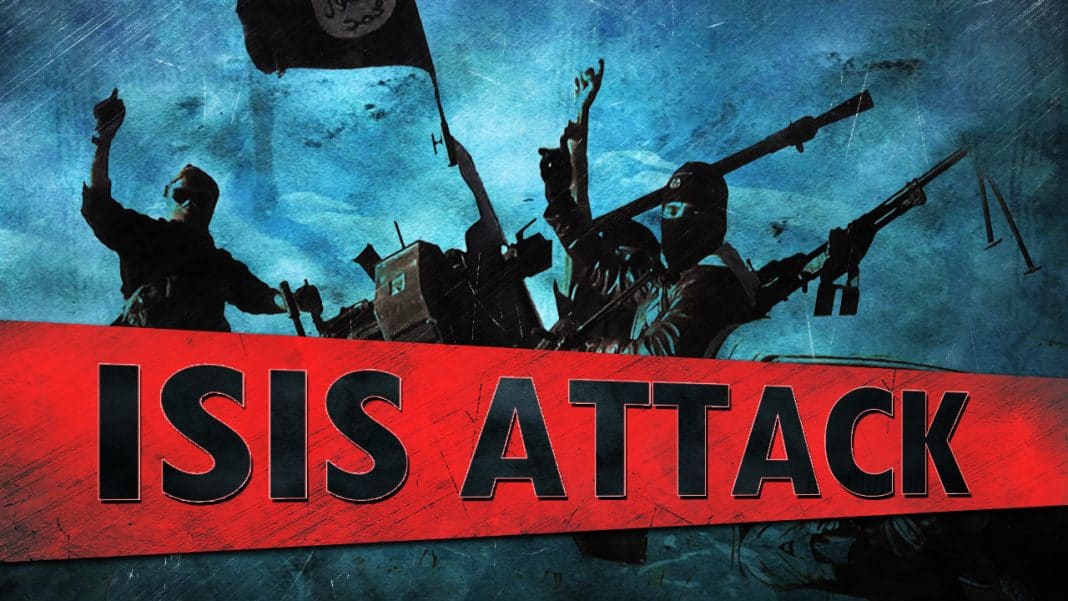 Northeast of the Abu al-Duhur airbase, the Syrian Arab Army (SAA) and its allies restored control over Marhamiyah, Uwaynat Kabirah, Mash and Tal Mash. Meanwhile, the Tiger Forces regained Tal Maraq, Tal Jaduyah, Saloumiyah and Sham Hawa from militants southwest of Abu al-Duhur. In this way, the SAA repelled a major part of the HTS attacks and was able to stabilize the frontline there.

However, overnight on January 17, ISIS units attacked SAA positions south of Abu al-Duhur from the eastern direction aiming to reach the key village of Sinjar. Anti-government sources even claimed that ISIS had been able to capture some points from the SAA, but these claims have not yet beeen confirmed by any photo or video evidence.

HTS and ISIS are de-facto coordinating their efforts against government troops in the area.

The US does not support the Kurdish People’s Protection Units (YPG) in Afrin and the area was not a part of US-led coalition operations against ISIS, the spokesman of the US-led coalition Col. Ryan Dillon said in a written statement to the Turkish state-run news agency Anadolu on January 16.

“We are not operating in Afrin. We are supporting our partners in defeating remaining ISIS pockets along the Middle Euphrates River Valley, specifically in areas north of Abu Kamal, on the eastern side of the Euphrates River,” he said. “There is no train-advise and assist program going [on] in Afrin.”

Meanwhile, Turkey continued deploying troops and equipment, including battle tanks and artillery pieces, near the area of Afrin. A video of I-Hawk medium-range surface-to-air missiles deployed to the Kirikhan and Yayladagı provinces of Hatay is also circulating online.
Pro-Turkish media speculate that the Turkish military had already designated 149 targets in Afrin that will be eliminated by a massive strike when Ankara decides to start its widely promoted anti-YPG operation. Following air and artillery strikes, the Turkish army and its proxies will enter the area aiming to eliminate the remaining positions of Kurdish militias.

Separately, Ankara continued its diplomatic campaign on the issue. After meeting with his US counterpart Rex Tillerson in Vancouver, Canada, Turkish Foreign Minister Mevlut Cavusoglu said that “Turkey’s precautions against the YPG/PKK cannot only be limited to Afrin. There is also Manbij and the area east of the Euphrates River.” He also emphasized that the US plan to establish a border guard composed of US-backed, Kurdish-dominated forces in northwest Syria “irreversibly harms US-Turkey ties”.