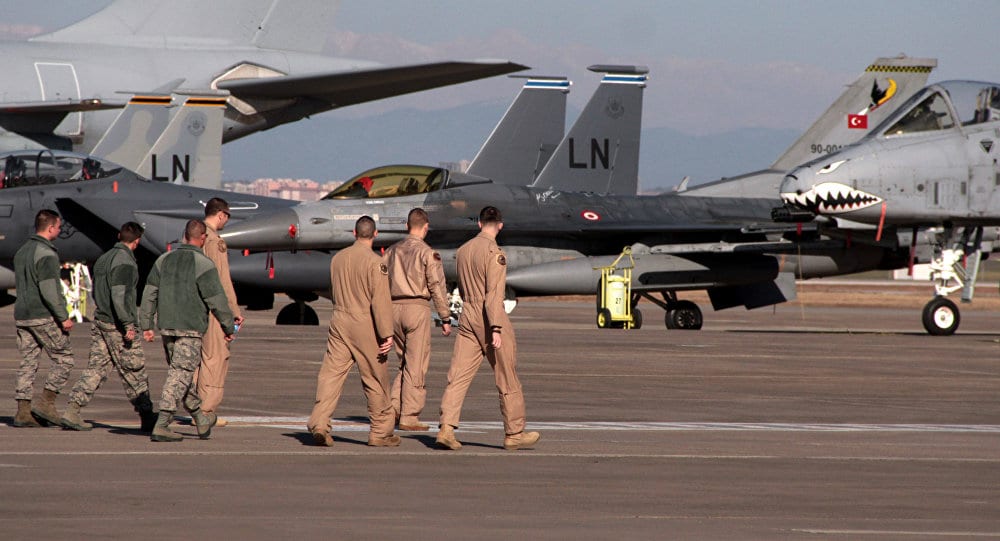 Commenting on Turkish children allegedly being sold to US soldiers based at the Incirlik Air Base in Turkey in an interview with Sputnik, local resident Mahmut Acar confirmed the reports, suggesting that the goal could be to convert the kids to Christianity and use them against Ankara.

In early January, media outlets reported about the US servicemen from the Incirlik Air Base allegedly buying Turkish children, who were then taken to the United States and converted to Christianity.

Speaking to Sputnik Turkey, local resident Mahmut Acar, owner of a small shop in the Incirlik area of the Turkish province of Adana, claimed that the US military bought children from Turkish families between 1980 and 1995.

He admitted that he was also offered the opportunity to sell his own newborn children to the US soldiers. 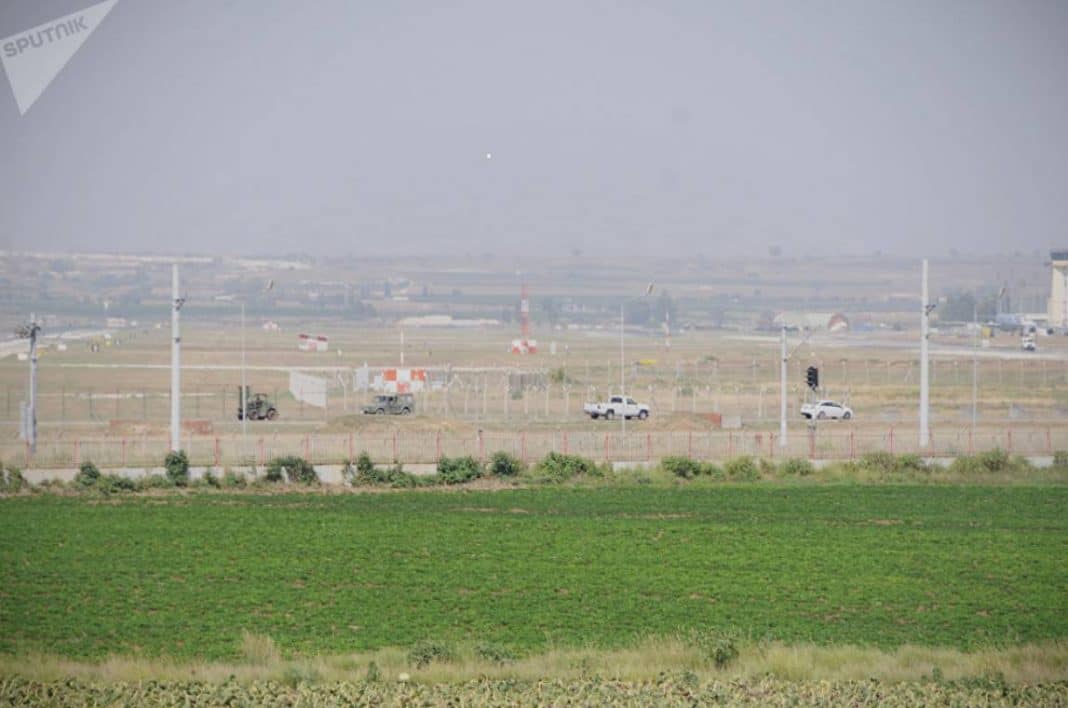 Incirlik Air Base
© SPUTNIK/ HIKMET DURGUN
Incirlik Air Base
“I know that the US military took children from a large number of families in Injirlik, buying both girls and boys. They also wanted to buy my newborn daughter and son, but I did not agree, saying to them that I will not give my children, even if they offer me all the treasures of the world,” Acar said.

He added that he “had repeatedly witnessed” the sale of Turkish children to American servicemen and that he does not want identify specific names because this is a “very shameful situation.”

“Those who gave their children to US soldiers are now ashamed and keeping mum about it. If their names become known, they will not be able to look people in the eyes. These families are very sorry that they sold their children, but now they cannot do anything about it because it’s already impossible to find their loved ones,” Acar noted.

According to him, American soldiers who bought Turkish children could then sell them to the mafia dealing with human organ trafficking. He said that “the people who bought these children could do anything with them and commit any act.”

Recalling that between 1980 and 1995, the US military was in very close contact with the local population in Incirlik, Achar noted that at the time, the regime for visiting the Injirlik Air Base was not very restricted.

READ MORE: Drone Down: US Predator UAV Crashes After Taking Off From Incirlik Air Base

“Since the US military often contacted local residents in the village of Injirlik, they had the opportunity to look at the children and find an approach to their parents. Usually they bought children between the ages of one and two, also purchasing the newborns. The goal could be converting them to a new faith and then use then against Turkey”, he explained.

He noted that US soldiers preferred to choose families with financial problems because “their goal was to buy children as soon as possible.”

“They took them to America on cargo planes. At the time, entering and leaving the Injirlik Air Base was an easy task, which is why the US military could take away anyone from the base. No one controlled or monitored what was happening there,” Achar concluded.

The views and opinions expressed by Mahmut Acar are those of the speaker and do not necessarily reflect Sputnik’s position.