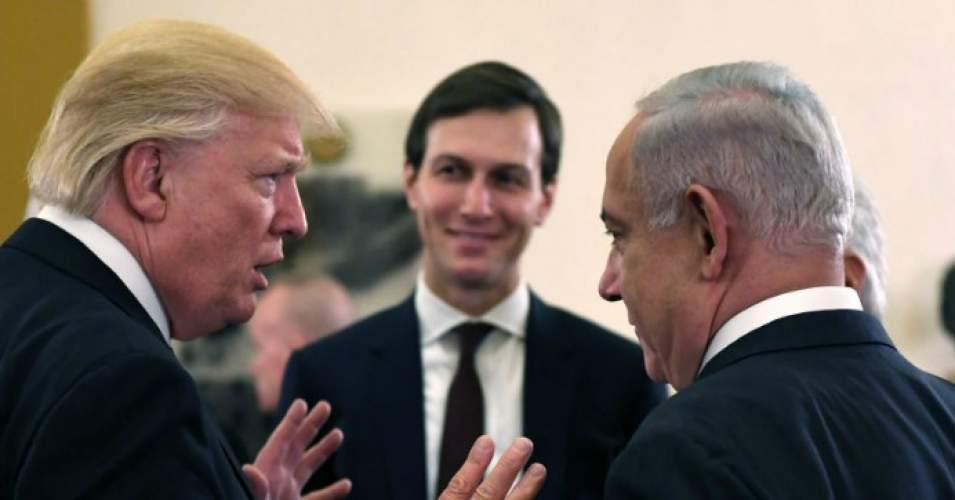 Jared Kushner has been strengthening Israelgate. According to the New York Times itself, he received at least $30 million “from Menora Mivtachim—one of Israel’s largest financial institutions—just before he accompanied Trump on his first diplomatic trip to Israel last year.”[1] The New York Times admitted:

“The deal, which was not made public, pumped significant new equity into 10 Maryland apartment complexes controlled by Mr. Kushner’s firm. While Mr. Kushner has sold parts of his business since taking a White House job last year, he still has stakes in most of the family empire—including the apartment buildings in and around Baltimore.”[2]

Journalist Glen Greenwald knocks Kushner out by saying that he is “the worst and most oppressive kind of slum lord. Are you comfortable with having Jared Kushner be the beneficiary of huge amounts of Israeli financing at the same time he’s overseeing U.S. foreign policy on Israel?”[3]

No, I don’t. The interesting thing is that the New York Times and the entire Zionist outlet cannot draw the logical deduction that this covert enterprise by Kushner is an indication of what one ought to call Israelgate. This is again from the New York Times:

“In April, the Times reported that the Kushners had teamed up with at least one member of Israel’s wealthy Steinmetz family to buy nearly $200 million of Manhattan apartment buildings, as well as to build a luxury rental tower in New Jersey…

“Mr. Kushner’s company has also taken out at least four loans from Israel’s largest bank, Bank Hapoalim, which is the subject of a Justice Department investigation over allegations that it helped wealthy Americans evade taxes.

“The firm also bought several floors of the former New York Times headquarters building in Manhattan from Lev Leviev, an Israeli businessman and philanthropist. And the Kushner family’s foundation continues to donate money to a settlement group in the West Bank.”[4]

Robert Weissman, president of Public Citizen, commented: “No one could ever imagine this scale of ongoing business interests, not in a local peanut farm or a hardware store but sprawling global businesses that give the president and his top adviser personal economic stakes in an astounding number of policy interests.”[5]

Now turn the table around. Imagine that it was thoroughly documented that Trump received $30 million from the Kremlin. Wouldn’t Zionist marionettes and Neocon lizards be jumping all over the political spectrum asking for America to punish Russia? Wouldn’t they be saying that American politicians have sold their souls to “the new Hitler”? Haven’t they been saying ad nauseam that Russia hacked the election? Where are Neocon mush-heads like Max Boot, Bill Kristol, the Washington Post, CNN, etc.? Are we supposed to believe that Israel hasn’t deliberately attacked the United States?

Something really fishy is going on. The Russiagate thing simply smells like a rotten corpse.