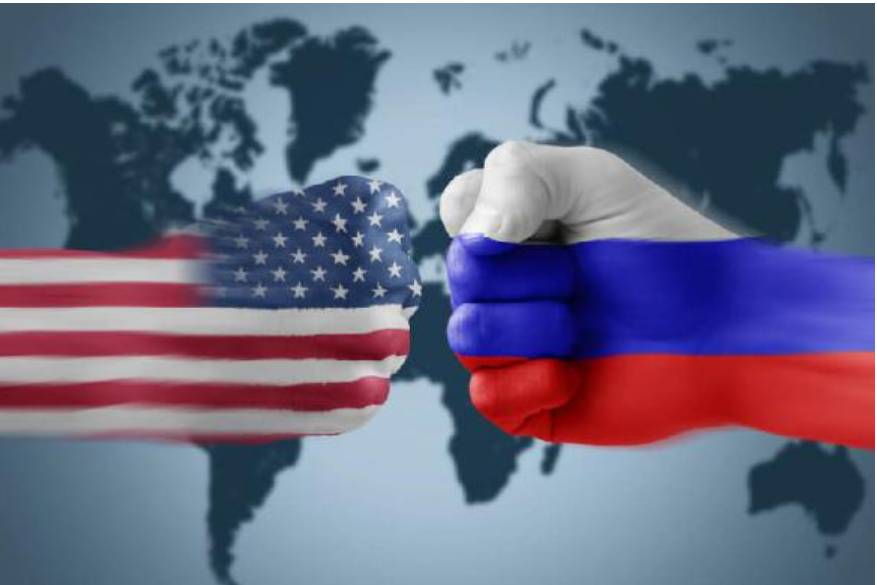 To expand the horizons of its “red lines,” Russia should get out of someone else’s economic project, political analyst Leonid Krutakov said.

In an interview with Kommersant, Russian Foreign Minister Sergei Lavrov outlined Russia’s “red lines,” which Western “partners” are not recommended to cross. Serious Western politicians should not only understand but also respect this, he added.

“Russia has the right to defend the interests of its compatriots, especially when they are persecuted in many countries, when their rights are oppressed, as it happened in Ukraine,” Sergei Lavrov said.

He referred to Russia’s action in the Crimea after the coup in Ukraine. “The first thing that the Ukrainian parliament did after the coup was the law which said that the Russian language should know its place. This place, roughly speaking, was simply under the bench,” Lavrov said.

“Two days later, there were statements made that the Russians would never honour Bandera and Shukhevych, so the Russians should be expelled from the Crimea. After that, the Supreme Council of the republic was in the hands of thugs. Russia could no longer stand by and look at how Russian people would be killed there,” the Russian Foreign Minister said.

Political analyst Leonid Krutakov told Pravda.Ru that Ukraine has been and still remains Russia’s “red line.” “NATO’s presence is absolutely excluded there – this is an absolutely clear condition that is constantly voiced at all closed and open meetings.”

As for the Donbass “red line,” Russian President Putin clearly stated that Russia would never let anyone to destroy and massacre those people.

Russia has “red lines” not only in the “Russian world,” the political scientist noted. Russia’s “red line” in Syria is the preservation of Syrian statehood. The world has seen what happened to Iraq and Libya, and one can see chaos in the Middle East at the moment, where the state framework and public consensus have been breaking down. This is the reason why Russia vetoed the decision of the UN Security Council to create a no-fly zone over Syria, having thus prevented the development of the “Libyan scenario.”

To make the West respect Russia’s taboos, “it’s about time Russia needs to exit someone else’s project,” said Leonid Krutakov. “Politically, we advocate sovereignty, but economically, we live in the institutional environment created by the Western world – their banking system of dollar settlements, stock markets, and the West will continue putting pressure on Russia through these institutions because Russia is a competitor on the political field,” he said.

“The United States does not have a picture of the strong Russia, and the Americans will never allow us to become strong. The conflict is so obvious that we were shown through sanctions that we do not have the common financial market. Russia is not strong enough to exit the Western system alone, so we need to cooperate with other countries that share the same view of the world’s future – China, India, the BRICS, SCO, Eurasian Economic Union – to create a separate monetary system. Otherwise we will lose in the long term,” the political scientist summed up.