Faith Spear was a prison watchdog who attempted to blow the whistle on the appalling state of UK jails. Subjected to a concerted campaign of abuse by ministers and officials in response, her battle to expose overcrowding, understaffing and rising numbers of inmate deaths continues untrammeled. Speaking exclusively to Sputnik, she documents her fight.

Notes From The Underground

In his seminal 1862 work House of the Dead, Fyodor Dostoyevsky suggested one could judge a society by how it treats its prisoners.

Britain’s reformatory population perhaps then offers ample opportunity for evaluating the wider country – the UK has the highest number of prisoners in the European Union in numerical terms (84,746), and per capita in Western Europe (143 prisoners for every 100,000 citizens). Were this total to rise a mere 1,000, UK prisons would be literally overflowing, for lack of space.

Judging how these prisoners are treated are Independent Monitoring Boards (IMBs) – groups comprised of ordinary members of the public who regularly visit prisons, monitor day-to-day life and ensure proper standards of care and decency are upheld.

Criminologist Faith Spear spent several years serving on Hollesley Bay prison’s IMB, including two years as vice chair and one year as chair. Her appraisal of prison conditions in modern Britain is unequivocal, and stark – they constitute a “national humanitarian crisis.”

“UK prisons are plagued by a lethal combination of severe overcrowding and lack of investment. This has created squalid conditions, leading to totally inadequate security. The Ministry of Justice spends more daily feeding sniffer dogs than prison inmates. Drug use has rocketed, and the death toll is rising, with increasing numbers of inmates taking their own lives and self-harming. The average age of inmates has shot up too, and staff aren’t properly trained to deal with that,” Faith told Sputnik.

The government is not unwise to these issues. An October 2017 report by Her Majesty’s Inspectorate of Prisons acknowledged almost 21,000 prisoners (24.7 percent) are held in overcrowded conditions, with 31 percent locked up over 22 hours per day, and some even not let out for 27 hours at a time.

Moreover, most multi-occupancy cells have been found to not meet the European Committee for the Prevention of Torture and Inhumane or Degrading Treatment or Punishment standard of four-square meters per person.

However, try as her IMB might, the board’s observations and recommendations failed to facilitate reforms in HMP Hollesley Bay.

“We have this retributive mentality in the UK – ‘lock them up throw away key’ – and it’s a dangerous one. People can get sent to prison very easily, and the damage done to them is huge, as is the cost to taxpayers. Even if someone’s only in prison for a few weeks or months, it’ll devastate their families, affecting their employability and housing situation ever after. How can you repair that? If someone’s not a risk to society, surely there are other ways of dealing with them.” 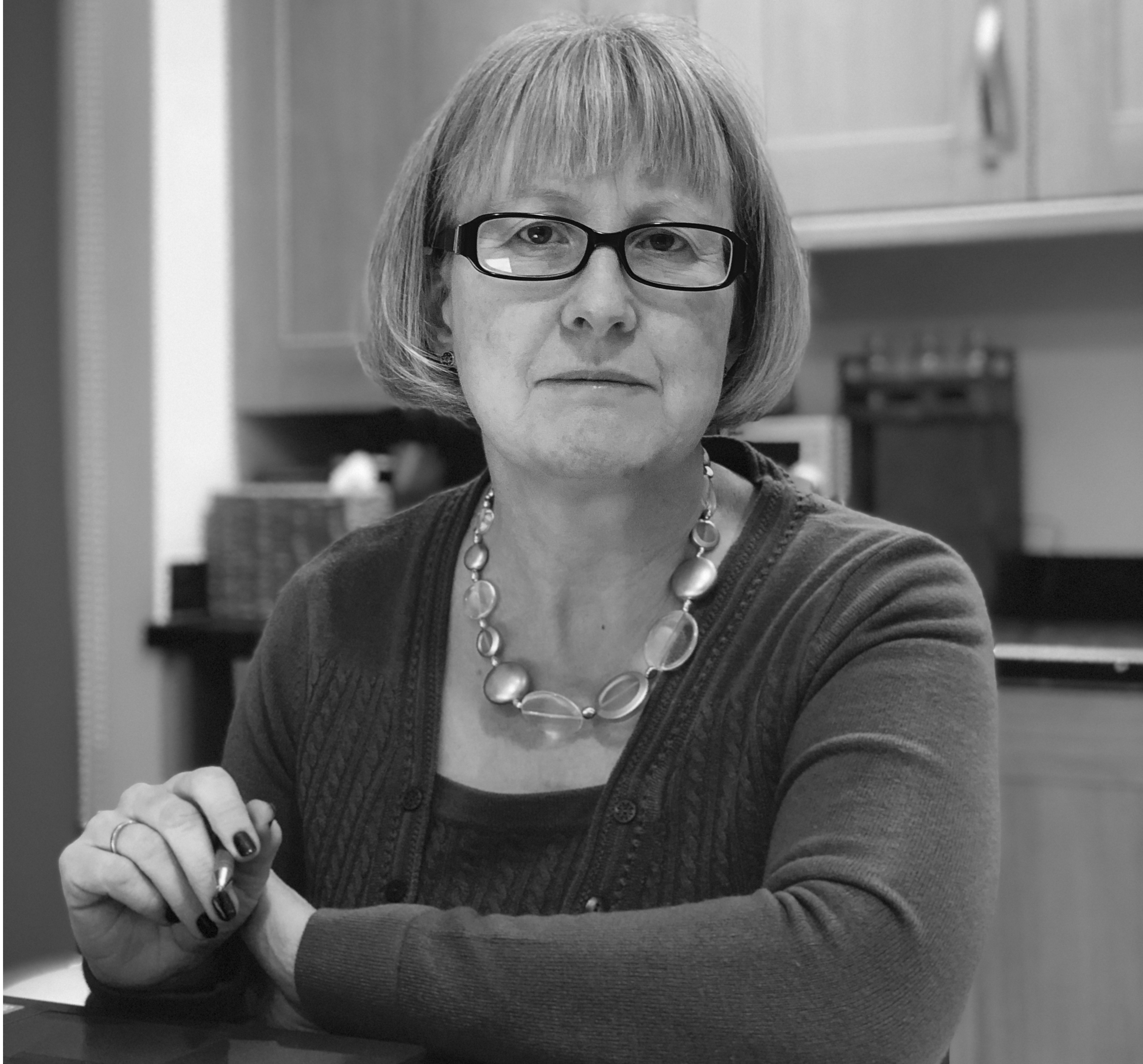 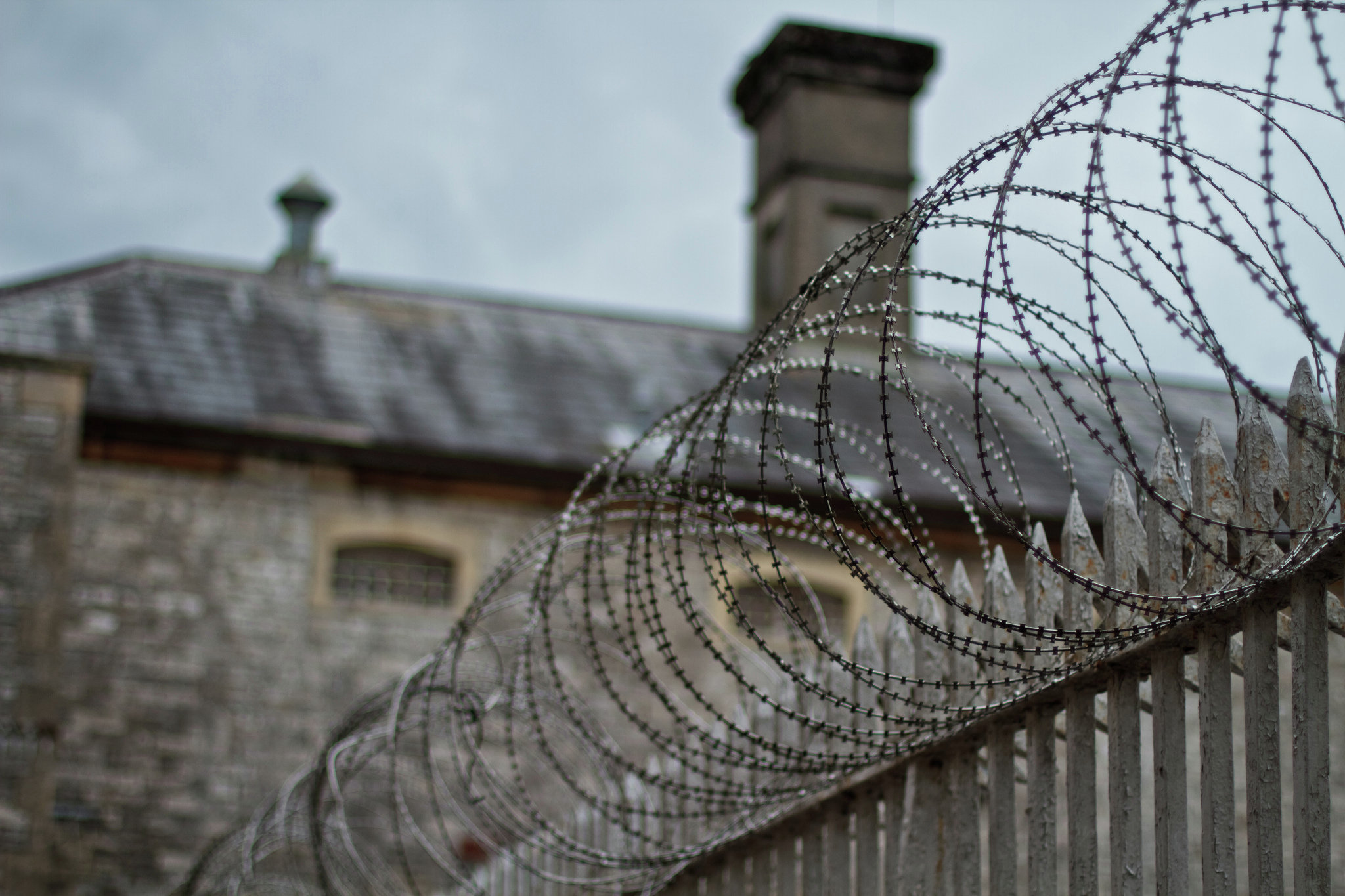 At the start of 2016, Faith was invited by The Prisons Handbook to write an article about her IMB experiences – “that’s when it all kicked off,” she laments.

Penned under the pseudonym Daisy Mallett, the article – titled ‘Whistleblower Without a Whistle’ – outlined her serious concerns about the state of UK prisons, and challenged the notion monitoring boards were in any way independent, or effective.

“I felt I was stating the obvious, really. The IMB clearly had no voice, despite playing a theoretically important role, meaning its activities were a waste of time. Also, it was simply inarguable prisons were ‘starved of resources’, as I wrote, and inmates lived in abysmal conditions. Basic things like food, for instance, are simply terrible,” Faith told Sputnik.

Official backlash erupted before the article had even gone to press. John Thornhill, President of the Independent Monitoring Boards Secretariat, secured an advance copy of the piece, and circulated it to every IMB member in the country, totalling over 2,000 individuals – including Faith herself.

It came attached with a covering note, slamming the article for rampant inaccuracies – although none were specified – claiming then-Justice Secretary Michael Gove had been informed, and the MoJ had sought legal advice.

“He didn’t respond to a single concern I’d raised – but he’d never been involved in monitoring himself, so what would he know? The President essentially just does admin work. He also said I should’ve brought my complaints to him directly, before publicizing them – but he was essentially uncontactable in any case,” Faith told Sputnik.

The article was duly published in April – within days, the board’s vice chairman, Christine Smart, contacted Faith, asking if she was in fact Ms. Mallett. Upon acknowledging her authorship, a concerted campaign of “bullying, hate and ostracision” began in earnest.

At the April IMB meeting, Faith read out a prepared statement in front of the collected board explaining she had written the piece and apologising for any upset it caused IMB members but standing but what she had said. She was then subjected to a standing interrogation – for almost an hour members verbally harassed, intimidated and taunted her.

“There were extremely personal attacks, and it was perhaps the single most unpleasant experience of my life. No one dealt with the substance of what I’d said at all, and I was never allowed to properly respond. When they were done, they ordered me to leave the room while they decided my fate. I sat in my car for 40 minutes, before being brought back in. They’d unanimously decided they wanted me to resign,” she sighs.

While Faith was under no obligation to accept their decision, the demand came with an ultimatum – if she didn’t leave, the board would simply refuse to work with her. Unfazed, she decided to keep calm and carry on, and continued conducting visits to Hollesley Bay prison. However, Faith soon found her fellow board members’ challenge was no idle provocation – she was the only board member who turned up for the next IMB meeting in May.

While it was the board that had failed to fulfil their obligations, it was Faith who was penalized. In a June letter, prisons minister Andrew Selous accused her of failing to treat her colleagues “with respect” and acting in a manner that could “discredit or cause embarrassment” to the IMB, suspending her pending investigation as a result.

Faith published this correspondence on social media for the world to see – in response, the MoJ launched an official investigation into her conduct. Faith’s own pleas for an investigation into the way she was treated were summarily dismissed.

“They did their best to silence me and shut me up. I had a clear choice – I could accept what they said, step down, and everything would be swept under the carpet. I don’t believe in that though. I decided to fight it to the end, no matter what it took, and how long it lasted.” 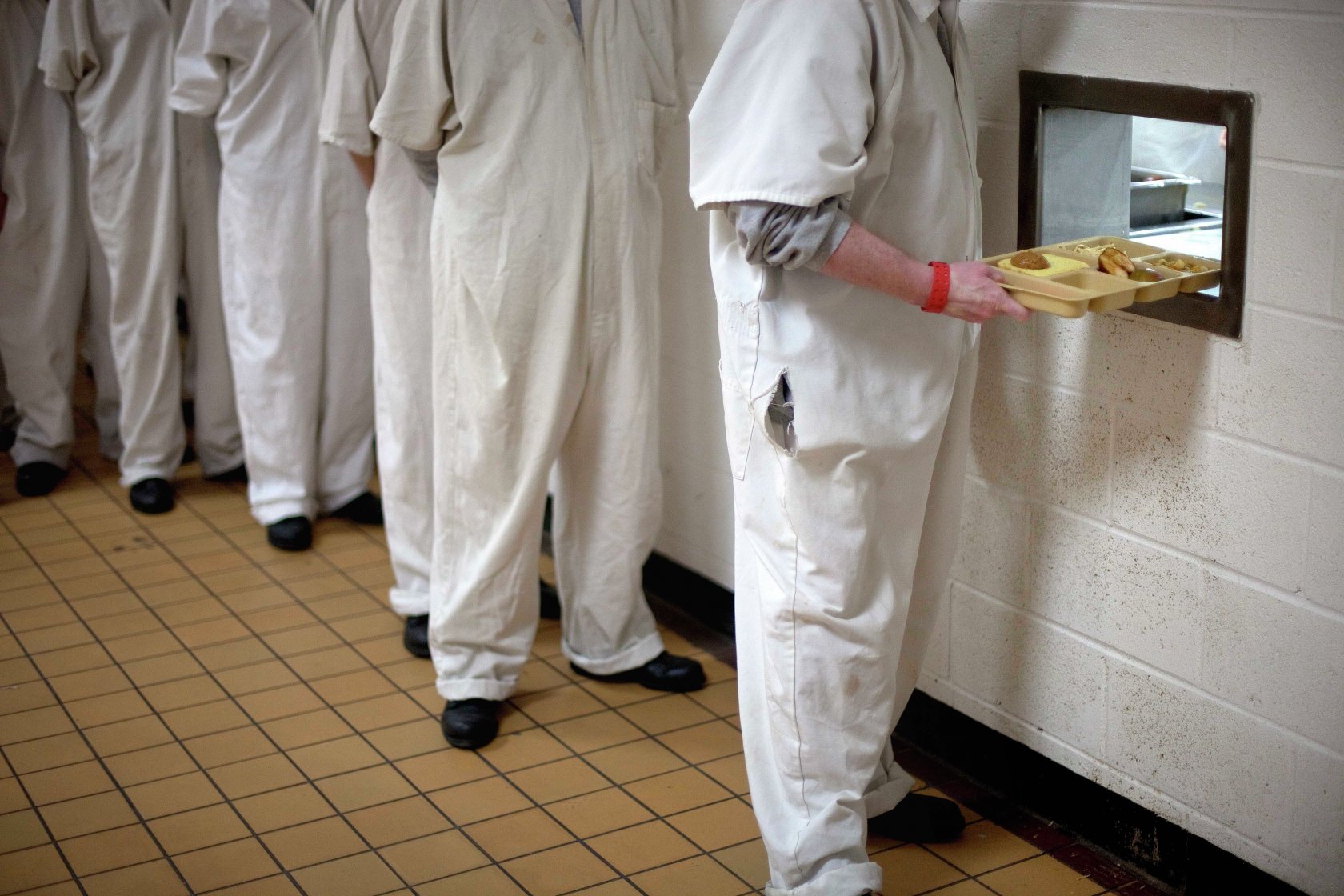 In an exceedingly bitter twist, it would not be long before Faith’s inventory of uncontroversial concerns would mutate into a prophetic warning. Over the closing months of 2016, an insurrectionary epidemic spontaneously swept the nation’s prisons, plunging jails up and down the UK into violent chaos.

In October, staff at HMP Lewes were forced to “retreat to safety” when inmates went on a “rampage” that saw cells and offices severely damaged. Quelling the outburst required the help of a national response unit. Prison Officers Association chair Mike Rolfe blamed the incident on “poor management” and a “severe shortage” of staff, noting only four officers were patrolling the wing in question at the time.

The next month, up to 250 inmates mutinied at HMP Bedford, breaking into staff areas and ransacking equipment and files. In order to quell the uprising, up to 60 inmates had to be removed. Damages inflicted ran to over £1 million.

At the time, the Howard League for Penal Reform noted a chronic lack of manpower meant officers often refused to let prisoners leave cells due to fear of reprisal, in turn “breeding boredom and frustration” among inmates. Moreover, it was hugely overcrowded, housing 495 prisoners – 173 more than its certified maximum capacity.

Such incidents somehow appear positively tame when compared with what was to come in December at HMP Birmingham. Tumult erupted at the privately-run prison after an officer was “rushed” by inmates – 600 prisoners across all four wings of the prison proceeded to riot for 12 hours, inflicting millions of pounds worth of damages. They could only be subdued by specialist riot officers.

In response, IMB National Council President Thornhill issued a statement on the riots, stating prisons were bedevilled by “serious issues” and “staff shortages” – words echoing Faith’s claims of jails being “starved of resources” – and noting IMB members “regularly expressed great frustration” that their concerns about the state of prisons had been “largely ignored.”

Nevertheless, despite Thornhill’s inadvertent public accord with Faith’s concerns, in January 2017 she received a letter from then-prisons minister Sam Gyimah, terminating her tenure as IMB chair for allegedly disclosing “classified and other information, often in an inaccurate manner” and failing to comply with “agreed policies and procedures.” She was also banned from serving on another IMB for at least five years.

The spate of prison riots did not end there, either. In 2017, such events were almost a monthly occurrence, with HMPs Birmingham, Deal and Hewell suffering the most high profile disturbances.

Despite her sacking and ban, and the campaign to silence her, Faith is determined to keep fighting. In a crowning irony, she notes the MoJ’s efforts have backfired, instead affording her a national profile, and a louder voice than she ever possessed inside of the system.

“It’s vital something’s done about UK prison conditions, and soon. Things have never been so bad. Being locked up in such squalor for almost an entire day, every day, is hell. It’s no wonder more and more people are coming out worse than when they came in – and once you’re in the system, you’re often there forever. A criminal record drastically reduces your chances of getting a job, leaving more crime as the only available option for many.”
Sputnik News - Russia