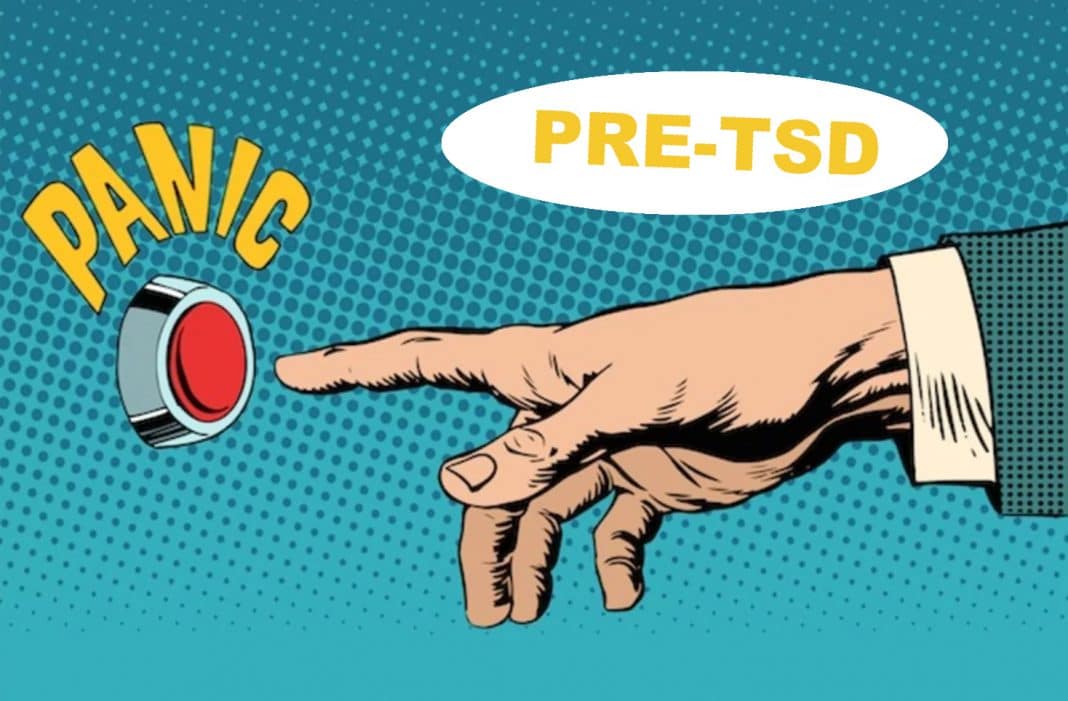 Last weekend, the Israeli press gave the impression that a new global pogrom is going  to burst any minute.  “Hike in worldwide anti-Jewish incidents” was Israel’s Ynetnews headline.

Early on Sunday, the Israeli Ministry of Diaspora Affairs released the ‘2017 Anti-Semitism Report,’ which showed a “substantial increase in racist incidents against Jews in Europe, especially in the western parts of the continent.”

According to the report, “2017 saw a 78% increase in incidents of physical violence against Jews in the UK and a 30% increase in all anti-Semitic incidents in the country.” We learned about an increase in the number of anti-Semitic incidents in Germany. A study of Central and Eastern European countries revealed that “20% of the respondents did not want Jews in their country and 30% did not want Jews as neighbours. In addition, 22% of Romania’s citizens and 18% of Polish citizens were interested in denying the right of Jews to citizenship in their country.”

Reportedly, Diaspora Jews are shaken by the alleged rise in antisemitsm. Ahead of International Holocaust Remembrance Day, the World Zionist Organisation revealed that 83% of those surveyed reported that they were exposed to anti-Semitism on the Internet and on social media, 59% believe that the politicians in their country are anti-Semitic at least to some extent and 51% of respondents said they were afraid to wear Jewish symbols in public.

Now, let me assure you, I do not buy any of the above. I am not impressed by Zionist statistics and I am not alone. In Britain for instance, the Crown Prosecution Service is sceptical about the validity of the above statistics.  But let’s assume for a moment that all these figures are factually valid and statistically accurate. The article still fails to ask the 6 million dollar question — Why? Why are Jews once again hated?

Naturally, the Palestinians are available to be blamed. “It further claimed that there is ongoing anti-Semitic incitement by the Palestinian Authority: Systematic use of religious and other anti-Semitic narratives to foster hatred of Israelis and Jews among its citizens.” If you are bewildered by the above statement wait till you read the ‘rationale.’  Palestinian Authority President Mahmoud Abbas, is quoted as  saying the following during a meeting of the PLO’s Central Committee: “Israel is a colonial project that has nothing to do with the Jews.”

Abbas’s statement may be right or wrong. It is, however, the opposite of anti-Semitic incitement. It absolves the Jews of the crimes committed by the state that calls itself “The Jewish State.”

I will try to help Naftali Bennett and his Ministry of Diaspora Affairs. If you are genuinely concerned about antisemitsm and  the high percentage of Eastern Europeans who do not want to live in proximity to Jews, you may want to also try to find out what percentage of Israeli Jews are happy to live next to Arab neighbours. Try to ascertain the percentage of ‘Diaspora Jews’ in New York’s Kiryas Joel or London’s Golders Green who are willing to  live alongside Goyim.  Before Minister  Bennett complains about the Poles who don’t want Jewish citizens in their country, he should share with us his personal views regarding the prospect of Israel becoming a ‘state of its citizens’ as opposed to ‘The Jewish State.’

Perhaps when Bennett, The Ministry of Diaspora Affairs, and other Jewish institutions are brave enough to  reflect upon these questions, antisemitsm might  evaporate and more importantly, Jews may stop being fearful of their neighbours. They won’t have reason; at last they will love their neighbours and be loved in return.