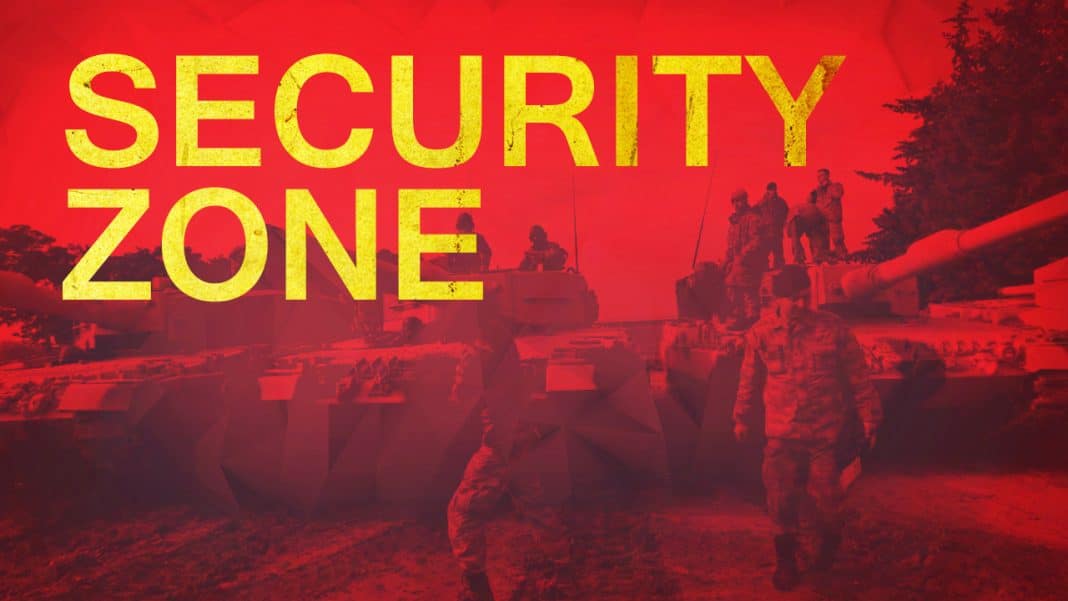 The Syrian Arab Army (SAA) has liberated the villages of Totah, Hjaila and Anij Bagra in northern Hama, the country’s defense ministry said on January 22.

On the same day, the SAA, the Tiger Forces and other pro-government factions further advanced on -Hayat Tahrir al-Sham (formerly Jabhat al-Nusra, the local branch of al-Qaeda) in the area of Abu al-Duhur and repelled the group’s attack on the town. Claims of pro-militant sources that the town or the airbase were recaptured from the SAA appeared to be fake. Army troops also liberated the villages of Jafr, Majas and Abu Murayr.

Government forces led by General Suheil al-Hassan have encircled 1,500 HTS militants in eastern Idlib, the Russian Defense Ministry announced. It added the SAA is working to eliminate this group. According to the ministry, the militants are armed with battle tanks, armoured vehicles, artillery pieces and mortars.

However, the ministry did not address the ISIS issue in the area. So, it is not clear if the provided number includes HTS members that had defected to the group.

According to Russian media, the SAA and its allies have killed over 600 militants in eastern Idlib and southern Aleppo over the last month.
On January 22, the Turkish Armed Forces (TAF) and the Turkish-backed Free Syrian Army (FSA) opened a new front against Kurdish militias east of Afrin and captured Birsaya Mount. This mount overlooks the town of Sharanli and the northeastern flank of Afrin. However, by the evening Turkey-led forces retreated from it after the FSA had abandoned its positions due to a YPG counter-attack.

On January 23, the TAF and the FSA launched another advance on Birsaya Mount. If they are able to secure it, Turkish forces will likely advance on Sharanli and then make an attempt to link with its positions in Ash Shaykh Khurus where they had achieved notable progress.

According to Turkish media, 6,400 service members are involved in Ankara’s military operation in Afrin.

The US wants to work with Turkey to create a kind of “security zone” in northwestern Syria, Secretary of State Rex Tillerson said on January 22.

“So we’re in discussions with the Turks and some of the forces on the ground as well as to how we can stabilize this situation and meet Turkey’s legitimate concerns for their security,” Tillerson said, according to a reporter travelling with him to Paris.

Washington will attempt to use Ankara’s Operation Olive Branch to expand its influence further in the area. Earlier this month, the State Department and the Pentagon were promoting an idea of 30,000-strong “border force” established with help of the SDF in northern Syria. Washington needed just few days to abandon this idea publicly and to start addressing so-called “legitimate concerns” of Ankara.

This situation once again highlighted the problem of competing interests between the sides described by Washington as its allies in the conflict: the Kurdish-dominated SDF that has strong separatist intensions and Turkey that sees SDF/YPG/YPJ/PKK as a threat to its national security.