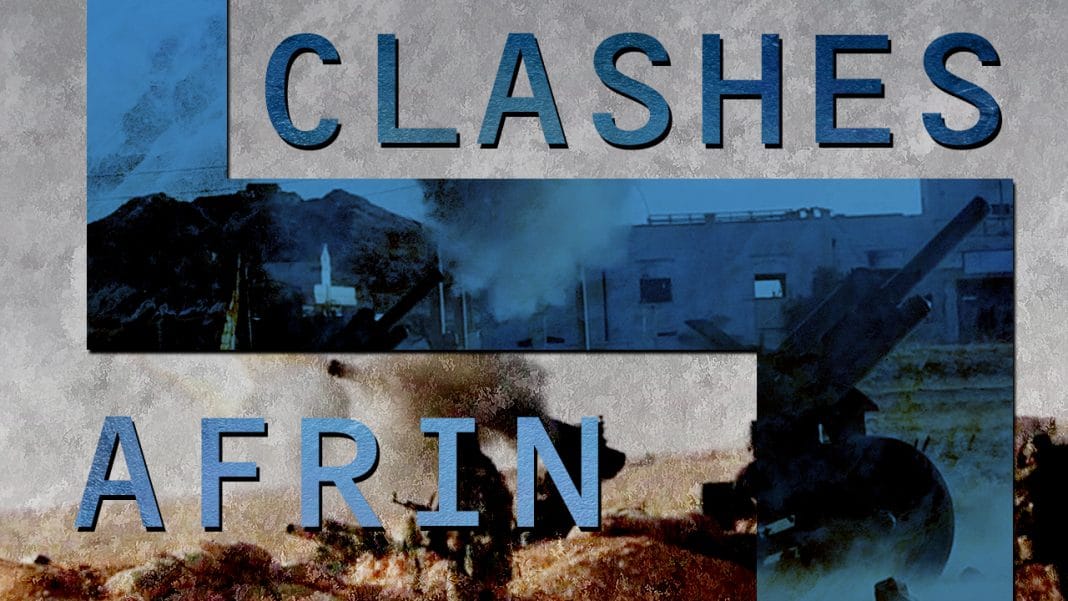 At least 260 Kurdish militiamen have been killed in the Afrin area since the start of Turkey’s Operation Olive Branch, the country’s general staff reported on January 23. The general staff revealed that 3 Turkish soldiers were killed and one injured in the clashes. Late on the same day, reports appeared that a fourth Turkish soldier had been killed.

Meanwhile, the strategic mount of Birsaya east of Afrin remained contested despite repeated attempts of the Turkish-backed Free Syrian Army (TFSA) to capture it. On January 24, clashes continued in the area.

Separately, the TFSA backed by the Turkish Armed Forces captured Umar Ushaghi and advanced on other points across the border.
On January 23, the Tiger Forces of the Syrian Arab Army (SAA) liberated the village of al-Khifa and Jafr west of Abu al-Duhur from Hayat Tahrir al-Sham (formerly Jabhat al-Nusra, the Syrian branch of al-Qaeda).

On the same day, the militant group released an official statement admitting it had lost the Abu al-Duhur airbase. In the statement, Hayat Tahrir al-Sham (HTS) accused other militant groups operating in Idlib of not providing enough support in the battle against the SAA.
On January 24, the Tiger Forces advanced further north of Abu al-Duhur.

The HTS-linked news agency Ibaa also released an infographics providing the HTS version of the SAA losses over the last 50 days. According to this, HTS and its allies killed more than 350 government soldiers, injured over 400 and captured 37 others. The militants allegedly destroyed 4 vehicles, a vehicle armed with a gun, 7 anti-tank guided missile launchers, an artillery piece, 5 armoured vehicles and 6 battle tanks belonging to the SAA. Additionally, they allegedly damaged a vehicle, an armoured vehicle and 5 battle tanks and captured 4 vehicles, a buldozer, a Shilka self-propelled gun, 4 BMP armoured vehicles and 4 battle tanks. A L-39 warplane and two unmanned aerial vehicles were also downed.

The SAA repelled a HTS-led attack on the village of Sarraf in the province of Latakia. According to pro-government sources, 13 militants were killed. The Free Syrian Army (FSA) claimed that it killed several SAA soldiers and destroyed an SAA anti-tank guided missile launcher with a Fagot guided missile.