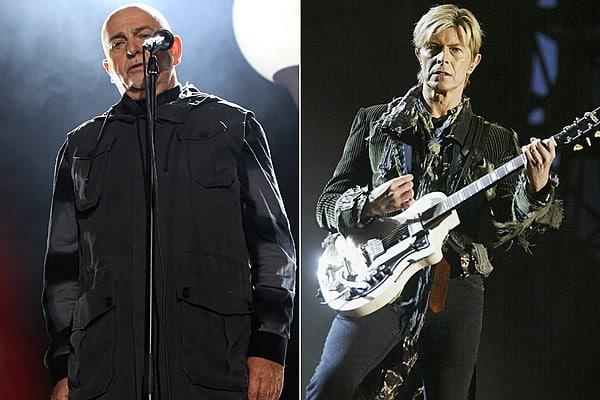 I haven’t done a VT concert night in some time. Keeping up with the crazy world, the holidays and life issues, has squeezed it out. VT salute two great artists tonight, one living, and one not.

I had promised myself, when I got a 4K TV monitor in December I would spend some time looking at a wide variety of material to evaluate how well the Sony upscaler worked, expecting it to be better on some things than others.

One also wants to see how a new TV does with native 4K, and the best demo material for that is the big production concerts. As Gordon had promised me, I was blown away.

Even the compressed YouTube material is stunning. You can pay for the TV in concert tickets that you will never have to buy, plus the parking fees.

My initial goal had been to save my eyes from the endless hours sitting here in front of it, with the extra sharp text, good brightness, and the larger fonts usable on a 43″ screen, Thankfully it fit with a two screen set up on the old dining room table I use in my office, living room, home studio.

In my search for demo videos I stumbled across an early David Bowie concert. His head shot was a look I had never seen, and the song, Heroes, I had somehow missed. The song and his performance, even in the older video quality was fabulous, the multiple watch kind, as he really showed how he handled an audience.

But little did I know what awaited me when when looking for more good 4K live performances to build up a folder. I ran into Peter Gabriel’s – Heroes, Live in Verona, 2010. It was incredible, no drums, no guitars. 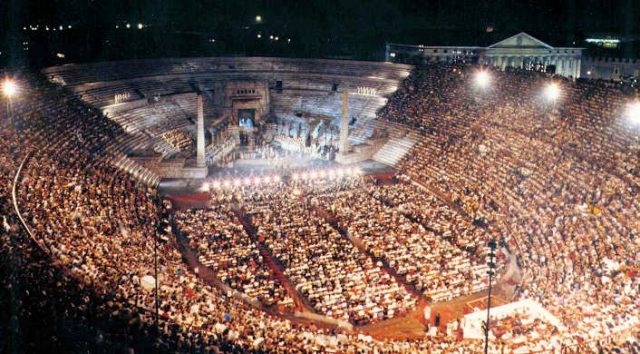 He had quite a stage production for this tour, including a full string orchestra. And always the creative master, he had a shorter, but very unique rendition of the song that no one else will ever try to copy, as it is Gabriel’s forever.

So without further ado, I bring you a memorable four minute musical event. VT thanks all those who had anything to do with it as we truly need all the uplifting spirits help we can get, and Gabriel, with Bowie’s song, reaches right into our souls. An artist can do no better.

I hope you enjoyed that, but I can’t dis Mr. Bowie as his live version is great, too. He died in 2016 from liver cancer, working right up to the end, as we will probably do.

“Look up here, I’m in heaven” from a hospital bed.

This line above, was incredibly, in his last music video.  He was two years older than Gordon and I.

David Bowie only discovered (Note: or was told) his cancer was terminal three months before he died, according to a documentary marking the anniversary of the superstar’s death.

The film, David Bowie: The Last Five Years – due to air on BBC2 on Saturday night, a day before what would have been the singer’s 70th birthday – reveals that Bowie discovered his treatment was to be stopped while he was filming the music video for his final single, Lazarus.

Bowie died on 10 January 2016, days after turning 69 and the release of his 25th studio album, Blackstar, having kept his illness a secret from the world.