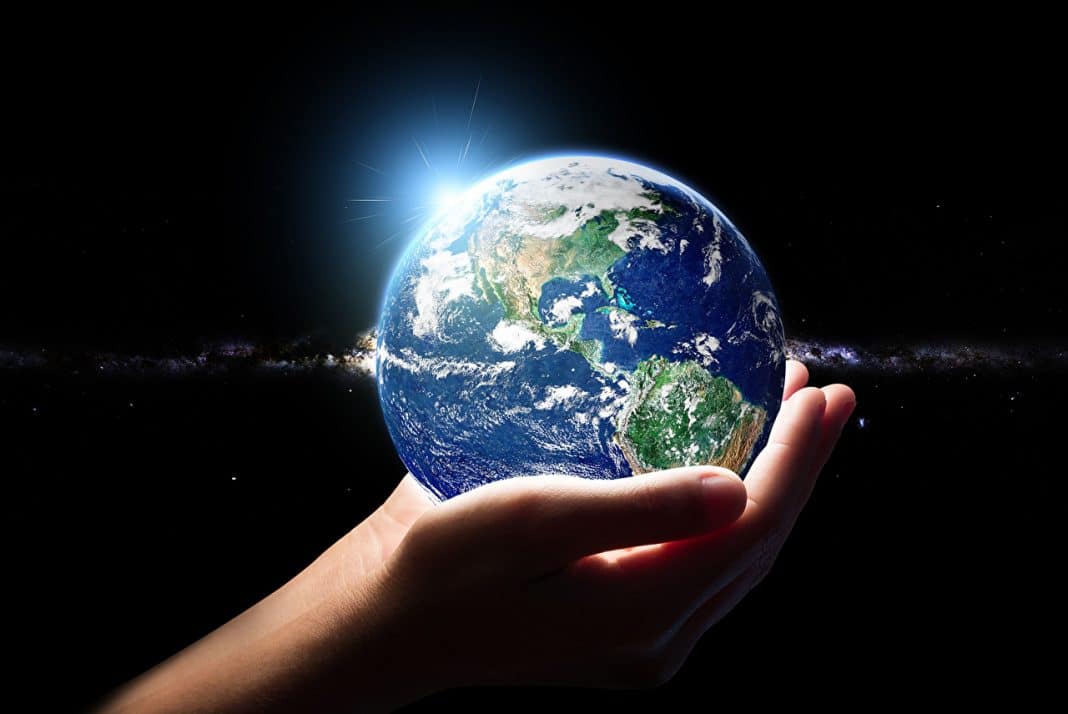 [ Editor’s Note: Poor America; a country that, according to Trump, is being so unfairly treated by everyone in the world except by Israel, which runs massive espionage operations here, but against which our Justice Department is blocked from bringing indictments.

Indictments would reflect poorly on the Israeli lobby fanny-kissing that goes on here by our elected officials, not only in Congress but even law enforcement people, where we have a conveyor belt of them going to Israel for “training”. Are the Israelis superior to our own people?

Are we to assume that there is no one qualified to train them here, or that Israeli trainers cannot be brought here to do it, like our legions of military trainers spread over the world. Our special operations people are now in 122 countries, all done “under the radar”, so as to avoid any questions on why it is really being done.

The real reason for the steady flow of US people to Israel is they are profiled and sifted through to see who would like to become “special friends” to Israel, recruiting them to spy. The screening actually begins when making the invitation list. Having informants inside US law enforcement is a staple for Israeli intelligence.

When the Zionists are refused what they want via the front door, they just go in through the back door to their “friends” and explain to them that Jew-hating anti-semites are blocking a reasonable information request, like access to weapons under development that we won’t share. Imagine that.

This is a “no discuss” topic in Washington, but alas VT never signed up for that list, nor will we ever. We don’t view Israel as a good ally, but a national security threat; and we have reams of evidence if Congress would ever like to go into it publicly, starting with all the compromised investigations here… Jim W. Dean ]

The European Union has warned the US that it will react “swiftly and appropriately” if Washington wages a trade war on the 28-member bloc.

“We also believe that while trade has to be open and fair it has also to be rules-based. The European Union stands ready to react swiftly and appropriately in case our exports are affected by any restrictive trade measures from the United States,” European Commission spokesman Margaritis Schinas said on Monday.

The EU warning came a day after US President Donald Trump said in an interview with Britain’s ITV channel that he was annoyed with the EU trade policy and accused Brussels of treating Washington “very unfairly” when it came to trade.

Trump said that his many problems with Brussels could “morph into something very big from a trade standpoint.”

The US president also criticized the bloc for paying very little taxes for the products it exported to his country and demanding high taxes and enforcing draconian regulations on American products.

In reaction to Trump’s interview, Schinas said, “For us, trade policy is not a zero-sum game, it is not about winners and losers. We here in the European Union believe that trade can and should be win-win.”

China and South Korea condemned the US measure, with Seoul planning to complain to the World Trade Organization (WTO) for the increased tariffs.

Trump has on several occasions blamed unfair trade deals and abusive practices for the massive trade deficit and the loss of high-paying factory jobs in his country.