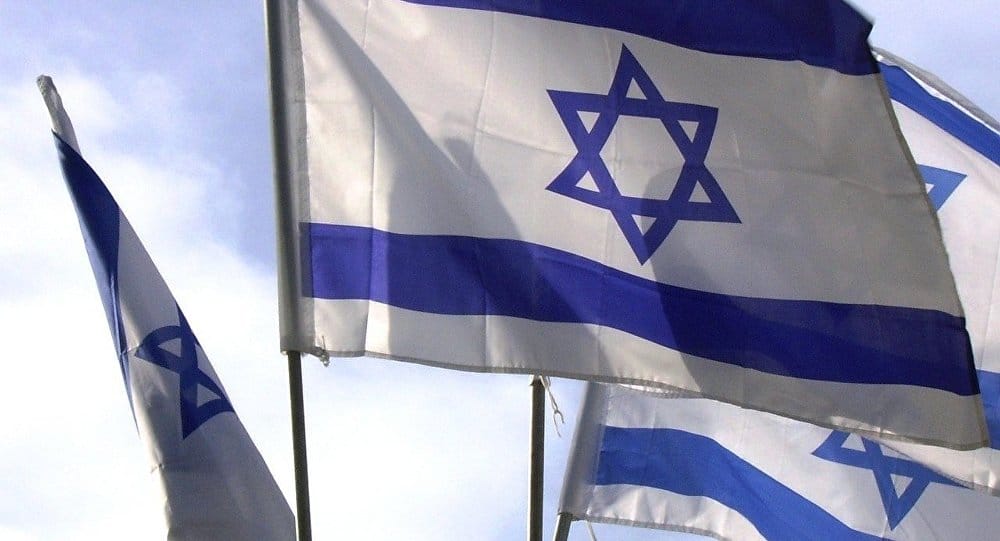 “…the legislation will not help further the exposure of historical truth and may harm freedom of research, as well as prevent discussion of the historical message and legacy of World War II”.

[ Editor’s Note: This is a hoot. We are to believe the Zionists are now the upholders of free historical research when the roadside of the discussion of the Holocaust outside the “promoted version” is littered with remains of those who not only offered different views, but even quoted from historical archives.

Germany is the worst. It has a law that challenging the “official version” of the Holocaust is a felony. This includes publicly talking about official archive material that disputes any part of the official version.

If your attorney tries to enter into evidence any “official” material that disputes the official version, like the Red Cross Auschwitz material, he or she can be charged with holocaust denial by the judge right in the court room. This happened to Ernst Zundle’s attorney and she spent several years in jail for it.

“Holocaust denier” is now code working for “its OK to lynch this person”, and yet we have seen no push back from organizations like the National Lawyers Guild, or any of the NGOs or “human rights” organizations.

There have been no big marches about it anywhere, and often the small ones are fringe groups controlled by Intel orgs who deploy them into the streets as part of public manipulation theatrics. I know of no country where it is illegal for governments to foster such charades upon the public.

David Irving was prosecuted and did maximum security time for a speech he had made publicly in Austria like 15 years prior, where he was actually lured there by the government to give a paid speech to a legacy college fraternity.

I have the video of his talk in Atlanta as to exactly how all that went down. And it is hard to believe that such a thing could happen in a so called democratic country.

I pray to someday find the huge amount of time needed to begin working on my video archives. I thank those who have been donating via PayPal as I have begun preliminary work on the databasing and also getting ready to begin acquiring 4K material.

It is going to be as big a change as going from VHS to digital AVI-DVD format which I caught just in time with my first real TV camera purchase.

Since then things have gotten worse as the hidden marriage between Artificial Intelligence and all the big internet platform and social network we are in the final stages of our research on their all being government run programs to create the massive personal information databases for AI to be able to work.

We will be writhing about this more in 2018 as what a security threat that represents to our democracy, but to us all publicly … Jim W. Dean ]

On January 26, Poland passed legislation, banning speculation on the nation’s complicity in crimes against humanity committed by Nazi Germany during World War II.

Two days after the bill was adopted, Israel summoned Piotr Kozlowski, the charge d’affaire for Poland’s embassy, for clarification.

“Israel’s opposition to the wording of the bill was expressed to him. The timing of the bill – the eve of International Holocaust Remembrance Day – was particularly surprising and unfortunate,” Israel’s foreign ministry said, adding that “the legislation will not help further the exposure of historical truth and may harm freedom of research, as well as prevent discussion of the historical message and legacy of World War II”.

The bill, adopted by Poland’s rightwing-dominated parliament, set a maximum  three-year jail term for anyone who blamed the Nazi atrocities on  Poles, or referred to Nazi German concentration camps as being Polish.

“We have no tolerance for the distortion of the truth and rewriting history or denying the Holocaust,” he said.

The bill must pass the Senate before being signed by the president, but Netanyahu made it clear that “that it must be changed.”