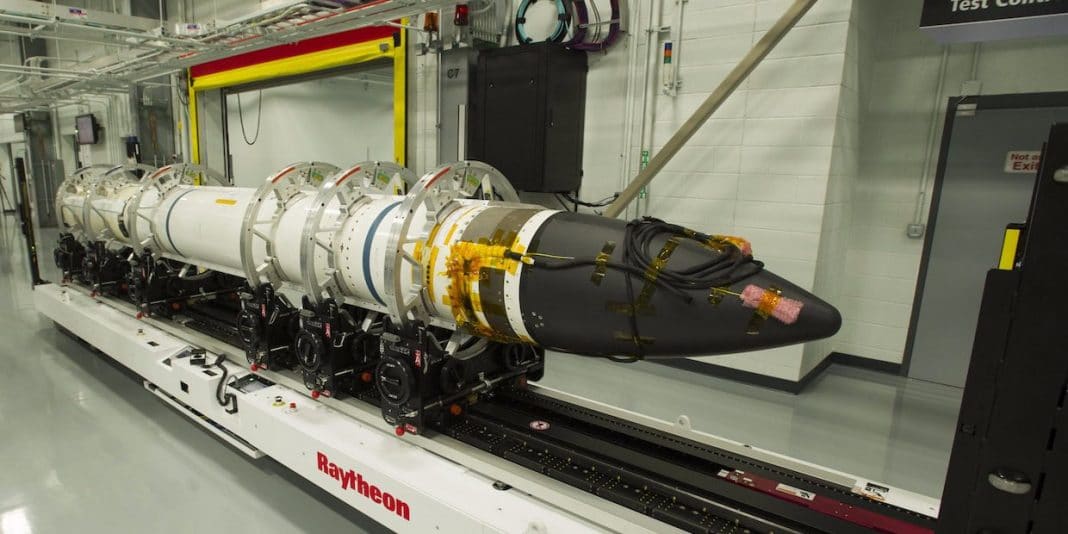 A US missile defense test carried out in Hawaii was unsuccessful, according to officials.

A SM-3 Block IIA missile was launched from an Aegis Ashore test site in Hawaii, but failed to shoot down an incoming dummy missile launched from an aircraft, an official told Reuters. CNN also reported on the failure, сiting several administration officials.

The missile is developed by the Raytheon Co and is used to target intermediate range missiles. It’s being worked on jointly with Japan. 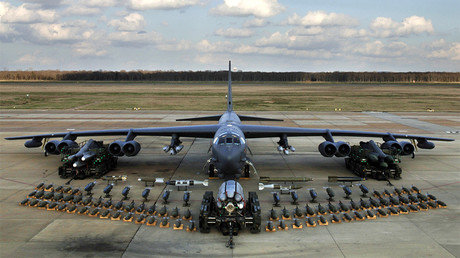 Trump: US must modernize & rebuild its nuclear arsenal to deter any aggression

The Pentagon has not publicly acknowledged the failure, however. If the failure is confirmed, it will mark the second unsuccessful test of the missile in the past year. In June, an intercept test also failed following a previous successful test in February.

North Korea, meanwhile, has ramped up its missile test launches. In September, it carried out its sixth and most powerful nuclear test yet.

During his first State of the Union address Wednesday, president Donald Trump said Pyongyang’s nuclear and missile program could “very soon” pose an acute danger to the US.

“As part of our defense, we must modernize and rebuild our nuclear arsenal, hopefully never having to use it, but making it so strong and so powerful that it will deter any acts of aggression by any other nation or anyone else,” he said.