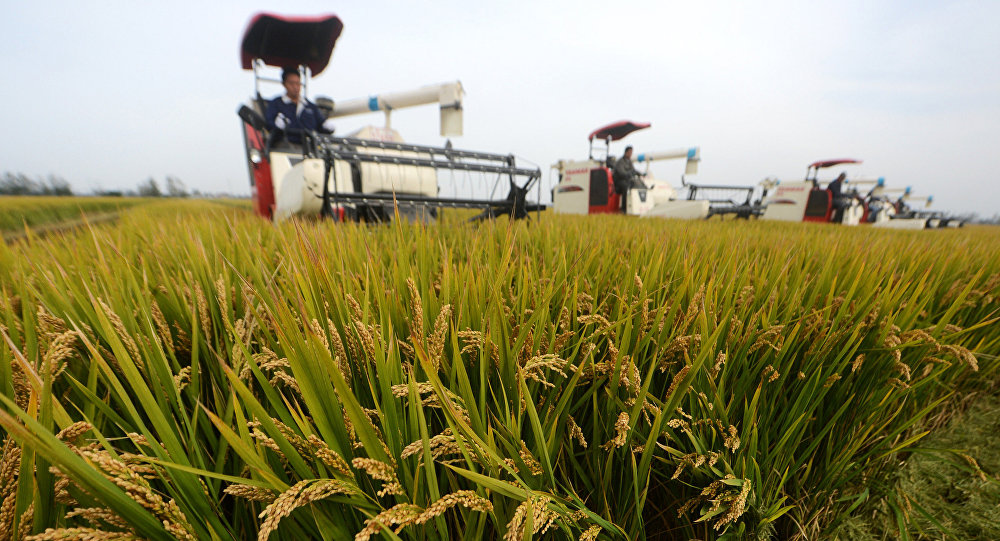 The approval of genetically modified Huahui No.1 rice by the US Food and Drug Administration paves the way for the Chinese GMO product to the international market. Speaking to Sputnik, Na Zhongyuan, the director of the Yunnan Institute for Ecological Agriculture, expressed his concerns about the use of genetically modified food.

The US Food and Drug Administration (FDA) officially gave safety approval to China’s genetically modified Huahui No.1 rice grain; however, in China the large-scale cultivation of GMO cereals is still officially prohibited.

“The creation of genetically modified crops is one of new breed of scientific methods,” Na Zhongyuan, the director of the Yunnan Institute for Ecological Agriculture, told Sputnik China. “I do not exclude that if the research continues, the problems that cannot be solved right now could be eliminated in the future. However, currently studies indicate that [GMO] products are unsafe, and therefore cannot be used.”

According to the scientist, mass cultivation of genetically modified crops may damage biodiversity: “The risk here is much greater than that of widespread hybrid crops,” Na warned, adding that the use of GM products is a “forced measure.”

Professor Na Zhongyuan, who has been studying the problems of organic farming for many years, expressed confidence that GMO products will never conquer the market completely.”This is absolutely impossible,” the scientist believes. “If it was not for our institute, the GMOs would quickly come out on top in China. The state is required to make a fair and open choice and in this case genetically modified products will completely lose their market. The technologies that we develop at the Institute of Ecological Agriculture surpass the methods of genetic engineering in almost every respect.”

Polls show that there is a strong belief among the Chinese about the potential danger of GMO products to human health. In 2016, in the northeastern province of Heilongjiang, the cultivation of genetically modified grain, including soy, was banned. In the survey, almost 91.5 percent of respondents expressed their disapproval of GMOs. 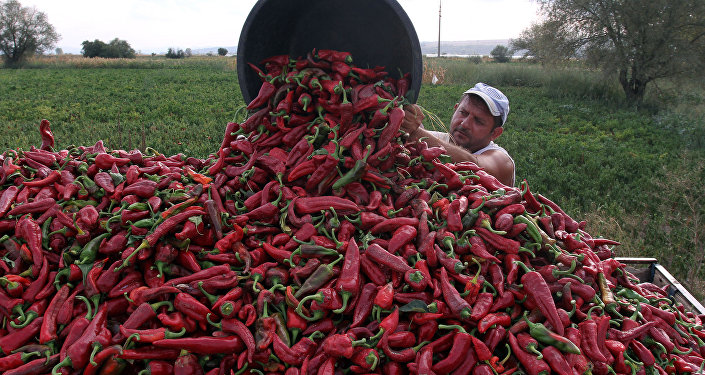 The rice, known as Huahui No.1 has been developed by a group of scientists since 1998 at Huazhong Agricultural University. The rice is resistant to many pests and thus does not require the excessive use of pesticides. In 2009 the product received a bio-safety certificate from the Ministry of Agriculture of the People’s Republic of China after 10 years of safety tests.However, the product has never been released on the country’s commercial market and was banned for mass cultivation in China. Given the fact that the commercialization of GMO rice in China was prohibited Huazhong Agricultural University decided to enter the international market and has been trying to obtain approval and safety certification in other countries, including the US.

On January 11, 2017, the FDA confirmed that “human and animal foods from Huahui No.1 rice grain are not materially different in composition, safety, and other relevant parameters from rice-derived human and animal food currently on the market, and that genetically engineered Huahui No.1 rice grain does not raise issues that would require premarket review or approval by the FDA.”

According to the university’s statement the product previously passed a review on pesticide residue by the Environmental Protection Agency.

Although, the FDA approval does not automatically allow mass cultivation of GMO rice in the US or deliveries of Huahui No.1 to the American local market, it’s a victory for Huazhong Agricultural University to obtain a FDA certificate.

The university team has plans for expansion into the Southeast Asia markets which requires government support.

“We hope the authorities can provide funding and legal support,” Lin Yongjun, a professor at Huazhong Agricultural University told Global Times on Monday.

The views and opinions expressed by Na Zhongyuan are those of the speaker and do not necessarily reflect those of Sputnik.