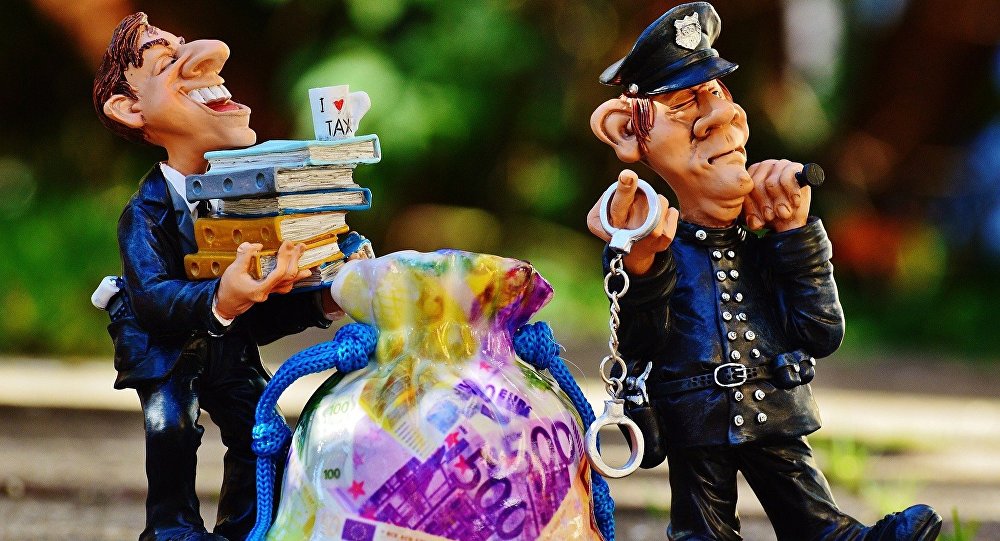 Switzerland and the United States have been named as the two main players in international tax evasion, corruption, fraud and money laundering, according to a new report which also calls on the United Nations to spearhead a global effort to halt these illegal practices.

The international campaign group said major financial centers had already demonstrated an unwillingness to reform voluntarily which has now prompted calls for the United Nations to step forward and force the issue for greater financial transparency.

It is estimated that between US$21 and US$32 trillion of private financial wealth is hidden in secrecy jurisdictions around the world — a figure which more than dwarfs the United States’ annual foreign global aid package.

In the TJN report, Alex Cobham, its chief executive, warned the UK is also continuing to insulate its overseas territories from providing a more open approach on the problem of tax evasion despite the recent leaking of secret documents detailing the world elite’s hidden wealth in the so-called “Paradise papers” scandal.

He said: “The 2018 release confirms the long-term picture that the richest and most powerful countries have continued to pose the greatest global risks — with Switzerland and the US established as the key facilitators of illicit financial flows.

“If we are to end tax evasion, corruption, fraud and money laundering, the world’s major financial centres need to clean up their act. And since they are not willing to do that voluntarily, the UN should create a global convention to end financial secrecy once and for all,” Mr. Cobham added.

The survey, published every two or three years, found Switzerland, the US and the Cayman Islands are the biggest contributors to global financial secrecy. The UK does not feature in the top 10 secrecy jurisdictions. Combining their secrecy score and market share, Switzerland came out top with 76, while the US came second with 60.

The campaign group warned, however, Britain was still continuing to frustrate moves towards greater transparency by protecting its overseas territories following the 2017 general election. The TJN accepted the UK had made progress closer to home, having introduced a register of beneficial ownership for domestic companies.

“In recent years the government of the UK refused to impose more financial transparency on these territories, especially with regard to trusts. To the contrary, it has actively protected them from international scrutiny, for example, by lobbying to remove them from the EU’s list of tax havens released in 2017,” the report stated.

According to the survey, the US has now moved up the ranking to second place, having previously been in third in the last report in 2015.

TJN said the increase was driven by “a huge rise in their share of the market in offshore financial services” with no comparable reduction in levels of secrecy.

The US has also refused to take part in various international initiatives aimed at combating financial secrecy, instead adopting its own approach by imposing financial penalties on overseas financial institutions that withhold information on US taxpayers.Describing it as part of a “worrying trend”, the survey said: “The United States remains a secrecy jurisdiction as it refuses to take part in international initiatives to share tax information with other countries and has failed to end anonymous companies and trusts aggressively marketed by some US states. There is now real concern about the damage this promotion of illicit financial flows is doing to the global economy.”

Ten years on from the global financial crisis, the latest index reveals many countries still have a long road ahead of them to improve their performance on financial secrecy.

The most transparent country was Slovenia who has a secrecy score of 41.8 out of a total possible score of 100.Some of the worst countries only got close to 10 per cent of the “transparency” questions right, meaning many would have to repeat the school year.