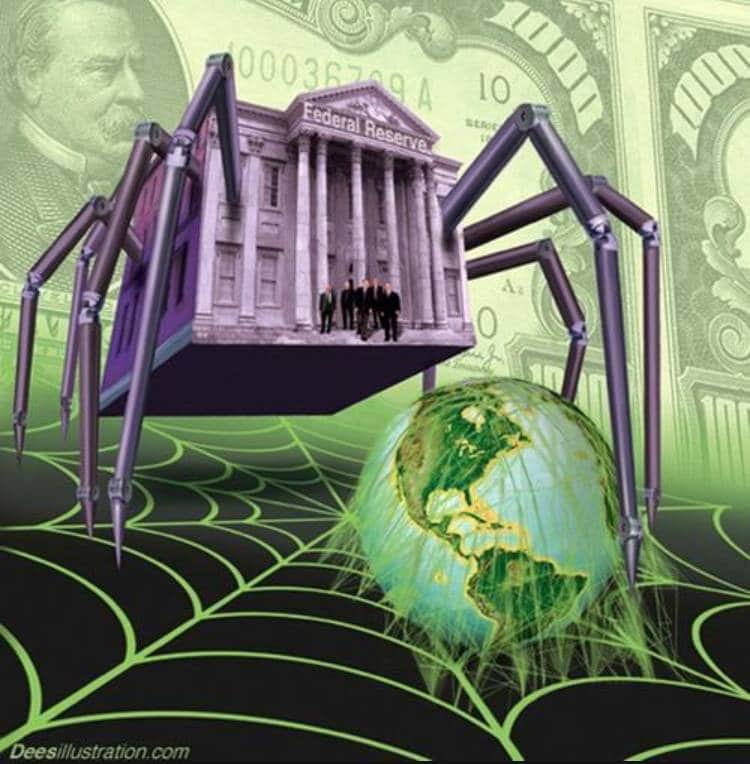 Humanity appears to be asleep, while so, the Deep State runs the show and the rest of the world unconsciously bows before them in compliance.   Will we awaken and reclaim our power?

Please take the time to inform yourself and use this unique six part series to give yourself, your family and/or friends a reality check on the global control and enslavement that is currently being imposed on you and humanity by an elite few of spiritually insane and monstrous acting people.  Let us rise up.

As we look beyond our last Presidential election we sense the opportunity to free ourselves from a historical tyranny that enslaves us all, a monetary system that is controlled by an elite few and brings wealth to those who profit from war.

These groups of shadowy people, known by many names by the learned and wise, have the intention of shackling all common people (the ‘unchosen ones’) and/or those who consciously or unconsciously remain uninformed, to a life of indentured debt and servitude. Our children, our soldiers, are merely cannon fodder in a chest board game towards a new world order.

“The further a society drifts from the truth, the more it will hate those who speak the truth.” George Orwell, author of ‘1984’.

You are now at a crossroads of an important choice. Will you choose, as per the metaphor within the film ‘The Matrix,’ the blue pill where the illusionary story ends and you choose to stay asleep and dream whatever you want to believe OR will you take the red pill and see how far the rabbit hole goes towards understanding the true nature of the reality in which we live?

(This video gets a great deal of the big picture correct)