Editor’s note:  In 2006, Carol and I spent the holidays in Germany as we often did.  After leaving Berlin, I tried to track down family.  The German Lehman’s were gone, their farm in Posen long disappeared.  My grandmother came to America in 1882 with her two brothers.

We then drove to Krakow, a wonderful city.  While there, we drove to Auschwitz and spent a day photographing the death camps, Auschwitz and Birkenau.  I am not going to call everyone that testifies liars, but there is no evidence of a death camp there.  Was it all removed, including tens of thousands of tons of soil?  I wonder.

From there I went to Czech, meeting with friends at a Jewish owned Brewery (Podvokan) and discussed opening a Kosher food distribution center in Prague.  There are few Jews in Czech.  Then on to Vienna where I have Jewish family (with money) who had set up an apartment for us, with our names on a door plaque and a stocked kitchen.

There we met with my banking partners, Austrian and German, who loaded our car (their car, their driver) out of their wine cellar.

This was a Europe most don’t see, reminiscent of a time when Jews commanded German Army units and European hospitality existed before the decades of hate and suspicion.

This and so much more, is why I know that the hate and struggle the world is burdened with today is part of a broader plan.  Jews and Arabs in Palestine lived together for a thousand years before Zionism.  We are hating the wrong people, the wrong enemy, an old enemy for sure, one that is never named.g

Poland has recently upset the Holocaust establishment and Israel by approving a bill which essentially will challenge one key aspect of the Holocaust narrative. But before we talk about this, let just do a quick historical recap.

If you have read Daniel Jonah Goldhagen’s Hitler’s Willing Executioners, you know that he has blamed the entire German population for what happened in Nazi Germany. Those Germans, as Goldagen’s title makes clear, Hitler’s willing executioners.

“long predates the Western idea of liberty becoming widespread, which was not until the modern period. Among intergroup prejudices, anti-Semitism’s longevity is unparalleled.”[1]

Goldhagen perversely posits without a scintilla of serious argument that people like William Shakespeare, Johann Sebastian Bach, Charles Dickens, T. S. Eliot, among others, were all anti-Semites![2]

This is intellectually embarrassing, given the fact that Goldhagen is a professor at Harvard, commonly known as one of the major academic centers in the world. I honestly sympathize for young people who have paid thousands upon thousands of dollars to get a decent education, only to realize that some of their heroes like Shakespeare and Dickens were ipso facto anti-Semites because Goldhagen tells them so.

Obviously Goldhagen has no interest in pursuing the truth and teaching it to his students, which is part of his job. Instead of doing what he was paid to do, he has chosen to indoctrinate his eager students and advance an essentially Talmudic ideology. 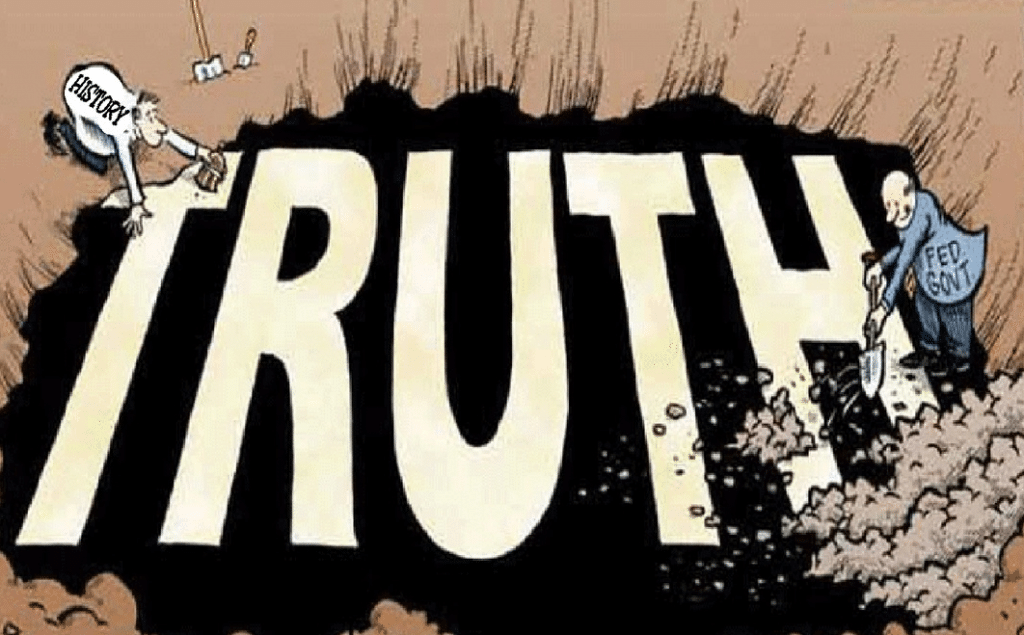 Were Gilad Atzmon, Israel Shamir, Uri Avnery, Norman Finkelstein, Brother Nathanael Kapner, Mortimer Adler, David Moss, John J. Mearsheimer, etc., behind the Soviet Union? Did they cause the Iraq War? Why can’t Goldhagen listen to the arguments and respond to them in a civilized manner? Why does he have to pervert and invert and subvert the issues and then attack the perversion he created? Why the straw man?

This is not differential equations or calculus, and a Harvard professor shouldn’t find it too difficult to understand. The fact that Goldhagen has chosen to advance an unsustainable thesis says little of his ability to understand basic concepts. But it gets more interesting.

A few years ago, a Jewish scholar by the name of Ruth Bettina Birn challenged Goldhagen in the Cambridge Historical Journal. Goldhagen, instead of responding to the critique in a scholarly and responsible manner,

“enlisted a high-powered London law firm to sue Birn and Cambridge University Press for ‘many serious libels.’ Demanding an apology, a retraction, and a promise from Birn that she not repeat her criticisms, Goldhagen’s lawyers then threatened that ‘the generation of any publicity on your part as a result of this letter would amount to a further aggravation of damages.”[4]

The million-dollar question is this: is Goldhagen a serious scholar, as people like Michael Shermer would want us to believe?[5] The answer is no. In fact, there are certain things that Goldhagen will never bring to your attention.

I can assure you that those scholarly works have been in the marketplace of ideas for decades, and they are published by major university presses. Not a single person has ever accused their authors of anti-Semitism. So, why is Goldhagen pouring his vitriol on the ignorant Goyim when in fact Jewish scholars are bragging about how they have conquered the twentieth century?

How about Yuri Slezkine’s interesting title, The Jewish Century, published by Princeton University Press,[18] or Benjamin Ginsberg’s The Fatal Embrace: Jews and the State (University of Chicago Press),[19] or even Murray Friedman’s The Neoconservative Revolution: Jewish Intellectuals and the Shaping of Public Policy (Cambridge University Press)?[20] Can Goldhagen explain these issues for us in a rational and scholarly fashion?

So, the Holocaust establishment is not as historically rigorous as so many think it is. The establishment thrives because many people are simply scared to death to say that the emperor has no clothes. Poland has made an effort to at least challenge one aspect of the Holocaust. It has been reported that:

“Poland’s Senate has approved a bill that outlaws blaming Poles for the atrocities committed in WWII death camps on Polish soil, or even using the phrase ‘Polish death camp.’ The bill earlier infuriated Israeli leaders.

“The upper house of the Polish parliament approved the bill with 57 votes for the motion and 23 against. There were two abstentions. To become law, it now needs only to be signed by the country’s president, Andrzej Duda.

“Under the new legislation, using the phrase ‘Polish death camp’ or otherwise implying that Poles were complicit in Nazi crimes during WWII can result in up to three years in jail.”[21]

Benjamin Netanyahu, of course, has declared that the bill is a “distortion of the truth, the rewriting of history and the denial of the Holocaust.”[22] One certainly ought to laugh a bit here.

When was the last time that Netanyahu told the truth about the Middle East? What does he know about truth in the first place? Doesn’t he breathe and reproduce perpetual lies and hoaxes? Didn’t he say that Israel’s legal system is based on the Talmud?[23]

And doesn’t the Talmud teach that people like Bibi can deliberately lie to the dumb Goyim? Didn’t he perpetuate the categorical lie that Iran was going to get nuclear bombs around 1996 in his book?

Poland obviously ought to be applauded for challenging the Powers That Be here. Let us just hope that they will continue to do so.