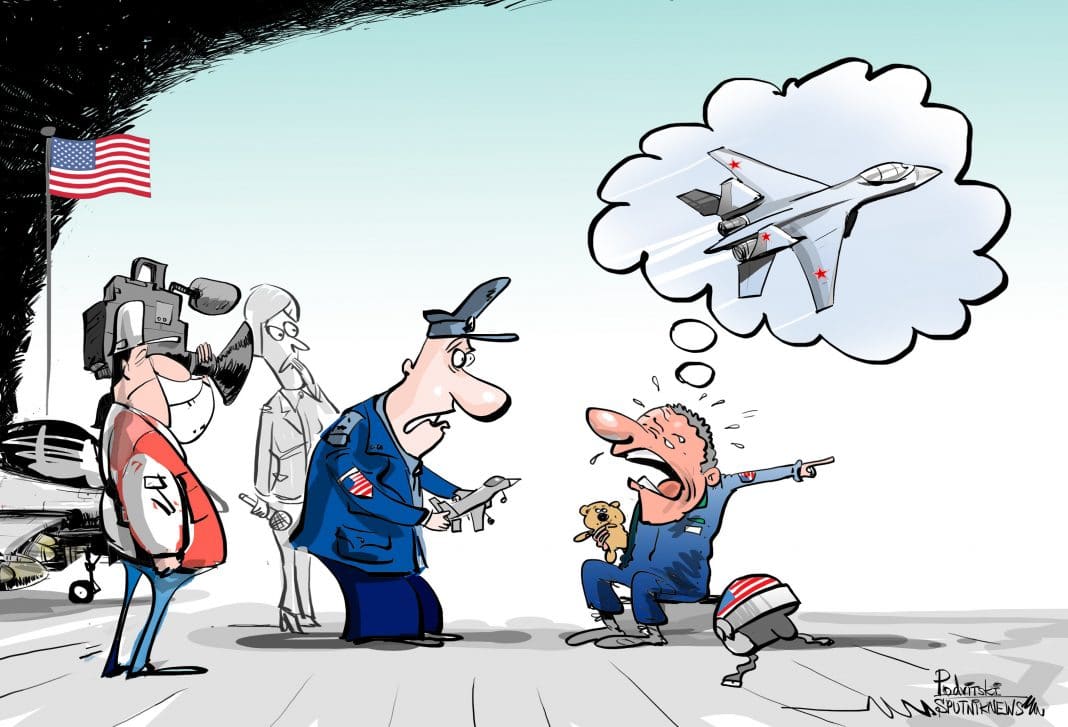 After a US spy plane was intercepted over the Black Sea by a Russian fighter jet, the US Navy released a whole series of videos depicting the incident from different angles, and complaining that the interaction was apparently “unsafe”.

The videos released by the US military show how a Russian Sukoi Su-27 supermaneuverable fighter jet intercepts a US EP-3 Aries signal intelligence (SIGINT) plane flying over the Black Sea, with the distance between the two planes at times apparently being no more than five feet.

The Russian Ministry of Defense replied that the intercept was carried out in order to prevent the Aries from violating Russian airspace and added that the Pentagon may want “to issue new maps with correct Russian airspace borders to all the crews.”