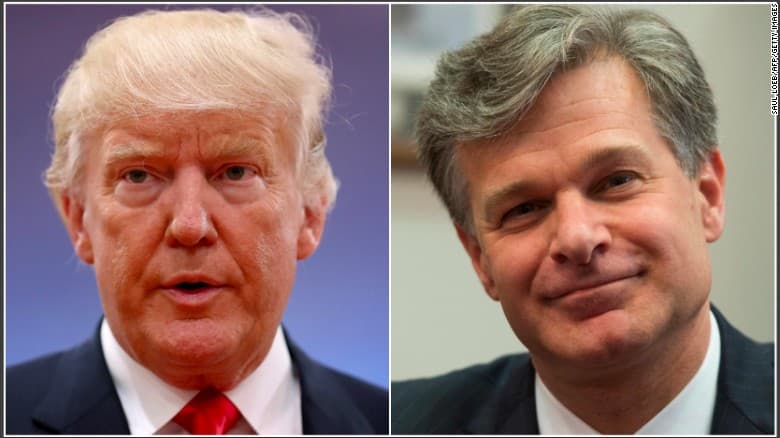 Senior Editor’s note:  The deal here puts the US in governmental free fall.  In order to “ex post facto” cover Nunes for seeding highly classified material into his GOP “report,” the White House Counsel inadvertently dropped a much bigger bomb.

The GOP and White House are attacking FISA and all other judicial processes involving sources and witnesses.  We mean all, no more undercover police, no more confidential informants, those investigated are to have advance prior knowledge of any warrant of any kind for any reason and full access to fight a warrant, the new “Trump Protocol.”

The constitution guarantees, to a very limited extent, that those on trial have a right to both a jury and to “face their accusers.”  Investigatively, a source is not a witness or accuser.

What do we mean by this:

Carter Page is the witness against Carter Page.  He is the idiot who made the calls setting up election rigging deals with Russian intelligence services, that were overheard by the NSA under the FISA warrant.  Page is the witness and he can confront himself all day about what an idiot he is.  Even Tony Soprano knew enough not to use a friggin’ phone.

[ Editor’s Note: The “Checks and Balances” term use by ex-CIA Director Panetta has now entered the Trump-FBI battle, which even the Department of Justice has joined the Trump firing line. Panetta may be a Democrat, but he is also a highly regarded public servant.

Donald has to be getting some warnings that he could be risking his presidency on one roll of the dice here. I sense a shift in thinking that he would only be taking such a risk because he feels vulnerable to being charged, so he has nothing to lose. I might be the first to say this.

Trump is using his age-old tactic of attacking rather then going on defense. This has worked for him in the past, so it is an instinctive move for him.

Congressman Nunes is on point, giving Trump cover in Congress with his aggressive statement below, pitching the American people as the victims via their not being able to see the still classified information. He said he was not surprised “to see the FBI and DOJ issue spurious objections to allowing the American people to see information related to surveillance abuses at these agencies.”

This is smoke and mirrors, as the American people have always had to wait until an indictment was filed, and then the trial to see if the evidence substantiated the charges. Nunes tipped his hand at being at the center of this ploy to save Trump by extending his attempt to turn the public against the FBI even to the Justice Department.

I pose that was a really bad move. He just lined up a whole new bunch of talented enemies, the last thing you would ever see Gordon and I do. Life is tough enough with the regular kind. They will fight like hell to defend the Constitution, which Trump has probably never read.

And last, with the investment the Israelis and friends have in Trump, he will have access to all of their persuasive talents and blackmail files to keep many in Congress in line.

I can see this getting really nasty. If I were the counter Intel officer running this, I would be collecting all the obstruction evidence that I could, as that could be the straw that breaks the camel’s back.

The risk of a major Constitutional blow up is growing daily, and if Trump goes off the rails, the Republican leadership will have to make a big decision to sink or swim with Trump, or the Constitution. All the Democrats will have to do is stick to the basics on separation of powers, and the midterms could fall right into their lap… Jim W. Dean ] 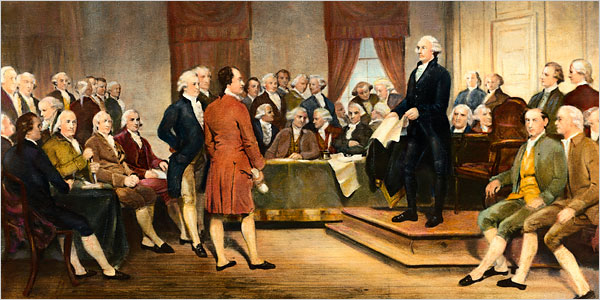 Stark warnings continue to be issued over the White House’s decision to release a Republican memo alleging FBI bias and surveillance abuse, with the latest coming from a former CIA director who forecast a “constitutional crisis.”

Leon Panetta joined a chorus of protesting voices in an interview with MSNBC’s ‘Meet the Press’ show. He said recent developments surrounding the memo are a clear reminder that checks and balances failed to work properly.

“When that starts to break down, when the president says, ‘I’m going to release it no matter what the FBI says, or what the Justice Department says,’ then it creates what I consider a constitutional crisis,” he said.

The FBI, Department of Justice (DOJ) and a number of top Democrats have already spoken out against the release of the memo, saying it could be inaccurate and “harmful to national security.”

The four-page Republican memo reportedly contains information on the FBI having sought a warrant to spy on the president’s associates based on the infamous Trump-Russia dossier, also known as the Steele dossier, funded by Hillary Clinton’s campaign.

Trump, who is expected to clear the memo for release Friday, started the day by lashing out at the leadership and investigators at both the FBI and DOJ, saying on Twitter that they politicized “the sacred investigative process” in favor of Democrats and against Republicans.

House Intelligence Committee Chairman Devin Nunes, who commissioned the memo, said he was not surprised “to see the FBI and DOJ issue spurious objections to allowing the American people to see information related to surveillance abuses at these agencies.”