The US Coast Guard is seeking to equip icebreaker vessels operating near the Arctic Ocean with cruise missiles for the first time as Washington hopes to gain a leg up in the “Cold War” brewing in the world’s coldest waters.

Speaking before a House panel last year, Zukunft stated “we need to look differently… at what an ice breaker does.” Specifically, the officials said “we need to reserve space, weight, and power if we need to strap a cruise missile package on it.”
Weaponized icebreakers are desirable, according to Zukunft, “in the event this world changes in the next five, 10, even 15 years from now… you can’t project out the status quo.”

Russia, which has the world’s biggest arctic coastline, operates at least 40 icebreakers. Six of vessels are new heavy icebreakers, CBS News reported in December. “If you look at what Russia is doing, there’s almost a mini arms buildup going on in the Arctic,” USCG Vice Adm. Fred Midgette said at the time.

Engaging in an arms race to project power over the arctic is a view that is “hardly supported by the reality of northern relations. The Arctic is not the Wild West… except for Hans Island (a small island claimed by both Canada and Denmark), all land territory in the Arctic is undisputedly within the sovereign borders of Arctic states,” Real Clear Defense has reported. 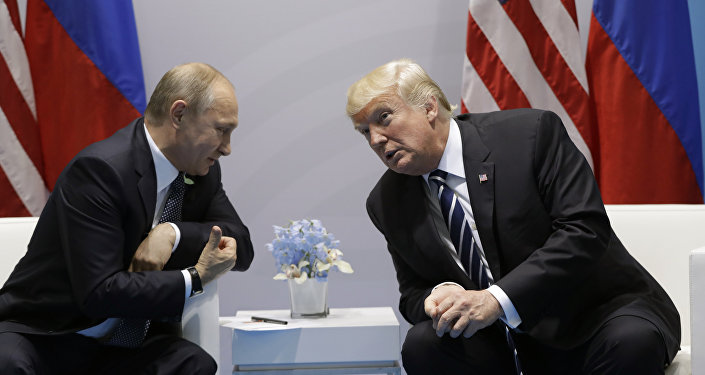 Furthermore, Russia has indeed started to invest in military capabilities for its icebreakers. But with such a broad northern coastline, “this is both potentially an avenue of vulnerability as the Arctic ice sheet melts,” Real Clear Defense noted.
Equipping new icebreakers with missiles could jeopardize a delicate area of international cooperation, while neoconservatives have backed the idea as long-overdue, according to the Washington Times.

“This is not just about icebreakers; this is part of a broader competition just below the surface,” Jerry Hendrix, fellow at the Center for a New American Security, told the Washington Times.

“It is an easy task to retool Cold War rhetorics to fit today’s icy relations between Russia and the United States. But to say that ‘East-West communication is practically non-existent’ is to deny not only the existence of my research but also dozens of daily cooperation efforts,” Victoria Herrmann, US director of the Arctic Institute’s Center for Circumpolar Security Studies, wrote in a letter to the editors of the New York Times last May.

“The Environmental Protection Agency and the Russian Ministry of Natural Resources and Environment are working together to reduce black carbon. American and Russian officials are testing search-and-rescue preparedness in the Arctic Coast Guard Forum. And through trips like mine, science diplomacy is helping both countries better understand the challenges of warmer winters,” Hermann noted. 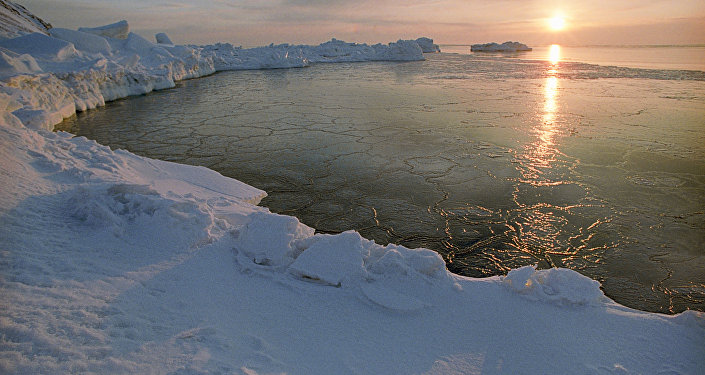 The US has three icebreakers, but one is not operational, the USCGC Polar Sea. The heavy icebreaker USCGC Polar Star, the Polar Sea’s sister ship, and medium icebreaker USCGC Healy are the only working vessels of their kind in the US fleet, and Healy’s duties are primarily restricted to scientific work, according to Business Insider.

The Polar Star’s task is to keep navigation lanes open in the Arctic and Antarctic. After more than 40 years of service, though, the vessel is “literally on life support,” Zukunft has said. The ship’s captain has said the Polar Star’s computers are so old he has to go on Ebay to find antique replacements.