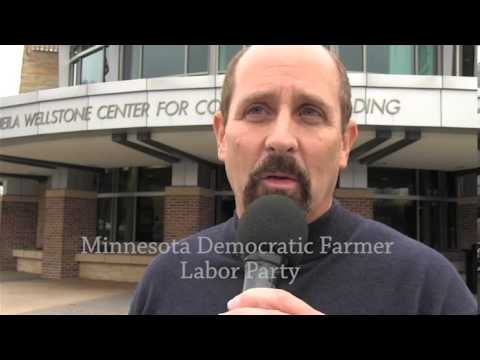 Mark Novitsky says my article “False Flag Super Bowl Nuke Alert” is all too plausible – so plausible that he and his family will be leaving the Twin Cities this weekend. (Mark alerted me to a statement by Israeli PM Netanyahu that could be interpreted as a threat to unleash a false flag terror attack on Minnesota, as explained in the update at the end of my article.) [Note: It looks like Bibi has an alibi this time: He was likely referring to the Mall of America stabbing incident.]

*The “dual state” consisting of the window-dressing representative government institutions on the one hand, and the real power consisting of organized crime infiltrations of the security agencies on the other.  (See Benner’s National Security and the Double Government; Kouzman, Witt, and Kakabadse’s State Crimes Against Democracy; and Eric Wilson, ed.’s The Dual State: Parapolitics, Carl Schmitt and the National Security Complex.)

*The ever-accelerating brainwashing of the population using techniques developed by Edward Bernays, the father of mass mind control.

*The role of false flags in the conditioning of the population to accept war and repression.

*The series of Minnesota politicians who have clashed with the Deep State: Jesse Ventura, Paul Wellstone, and Mark Dayton.

Let’s hope and pray that the Twin Cities will be intact when Mark returns there after Super Bowl weekend!

“Guys… yesterday the Minneapolis StarTribune (HACKS!) Front Page Headline… (Day before Superbowl!!!)  “Event’s Security Firm Fired”! / WTF! The DAY before the Superbowl??? Now they figure this out? “Mpls Security firm EPG replaced by G4s for insufficient background checks  of its employees…and declined to provide information about how the problem was discovered, how many EPG employees or what their duties were.” Now the Mpls. PD rep mentioned was Lt. Bob Kroll… WHO I HAVE HISTORY WITH /  we were together in the 336 Army Army Reserves / FT. Snelling…he is now the MPD Union Leader…”Minneapolis Police Lt. Bob Kroll said that the site EPG was guarding was left short-handed after several of its officers were yanked away by federal authorities.” Superbowl host commission spokesman declined to provide information / context — SO all things considered…G$S replaced the Chicago Security firm 2 months ago…now the DAY b4 the Big Game… they announce there has been a HUGE problem!!! “In a world of universal deceit…telling the truth is a revolutionary act.” – Orwell.   Peace.” – Mark J. Novitsky