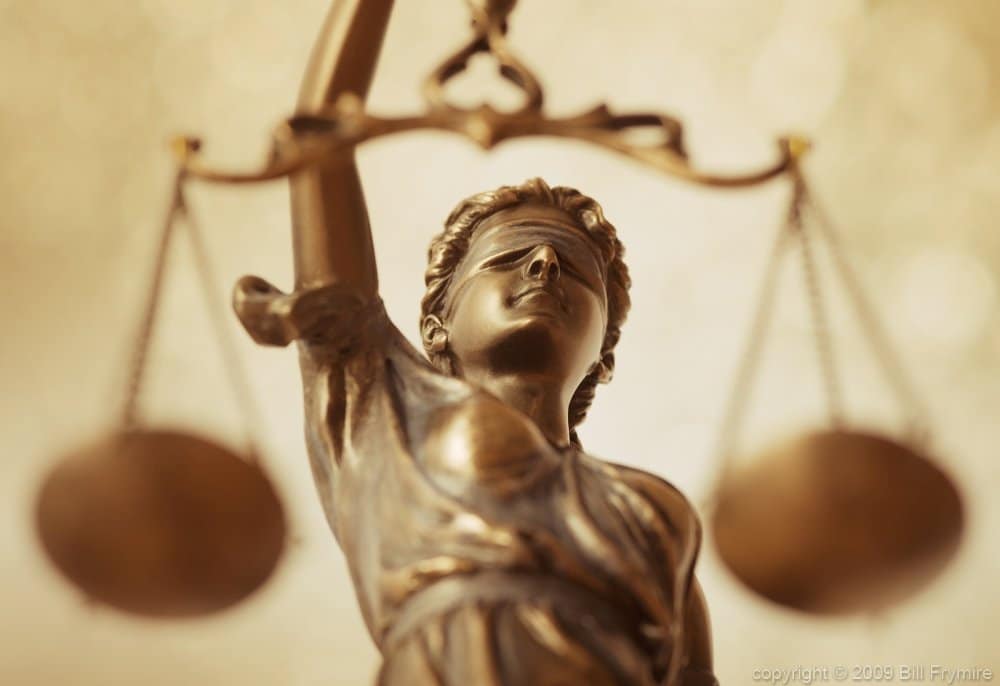 [ Editor’s Note: As VT has editorialized earlier, god is in the details, which the spinmeisters rarely worry about, as they are always betting on the public only remembering the charges made, and aren’t interested in the details.

The mistake they make is that it is not a flash-in-the-pan one day story that can be buried over with one truck load of concrete, a couple of tweets from Trump and a few sentences into a microphone.

Politico below adds to the growing number that see the spin on the Steele dossier as a diversion, since the investigation was already running by that time.

The memo paints a picture of the FBI as obligated to levels of evidence rules, as in a trial court room, which is an entirely different animal, and where exculpatory evidence in the prosecution’s hands MUST be disclosed.

Asking for a FISA warrant is not a trial. It is not asking a grand jury for an indictment. It is asking to use communications surveillance in an investigation, somewhat similar (but not the same) as asking a judge for a search warrant.

All the lawyers involved, including in Congress, know this. The Republican lawyers are all betting that so few in the public will catch this that they won’t matter. But what might happen now is their credibility is going to be trashed by their own hand.

I in no way pretend to project that I know whether or not the investigation will end with charges against Trump and even family members, along with those who have accepted pleas.

But I can tell you for sure that prosecutors do not hand out plea deals in major cases for nothing. I would suggest the odds of their giving evidence against others is above 95%. Trump made a blunder when he had his team say that they could handle anything that Flynn could put on the table.

That made an inference that it would be made against him, one hell of a stupid thing to waive a sign around on. For all we know, these early plea-deal people might be giving information about others, and not Trump. He should have said nothing.

Last, in case some are wondering, no we have not forgotten about Political Magazine taking a cheap shot as us during the summer; but that bombed, due its being fake news. Google at least went to the trouble of funding the “Oxford Study”, which was fed to a few news outlets in the US and then disappeared.

But they goofed up royally when the “study” was done by a Google guy, which kind of blew their cover. For some strange reason, they have never reached out to us for direct contact… Jim W. Dean ]

The Russia investigation survived Nunes’ explosive revelations. But the next move is Trump’s and that could make more noise.

….Packing less kick and fizz than day-old near beer, the memo fails to buttress the Nunes crowd’s fears of a runaway investigation. Where it needs to be precise, the memo puddles out into vagueness.

…For instance, it engages in a sustained attack on the role Christopher Steele and his dossier played in securing a FISA warrant to surveil Trump associate Carter Page. The memo claims the Dossier “formed an essential part of the Carter Page FISA application” without indicating what “essential” means.

…Is it 5 percent or 50 percent? If it’s only 5 percent, then the fact the the FISA judge court wasn’t told the complete origin story of the dossier becomes a much smaller deal than Nunes implies.

…The memo also skips over the fact that the counterintelligence investigation of the Trump crowd predated the Steele Dossier. The FBI opened its probe of Trump adviser George Papadopoulos in July 2016 after an Australian diplomat provided a tip. And so on.

The wags of the Web immediately started comparing the memo to Geraldo Rivera’s opening of Al Capone’s vault.