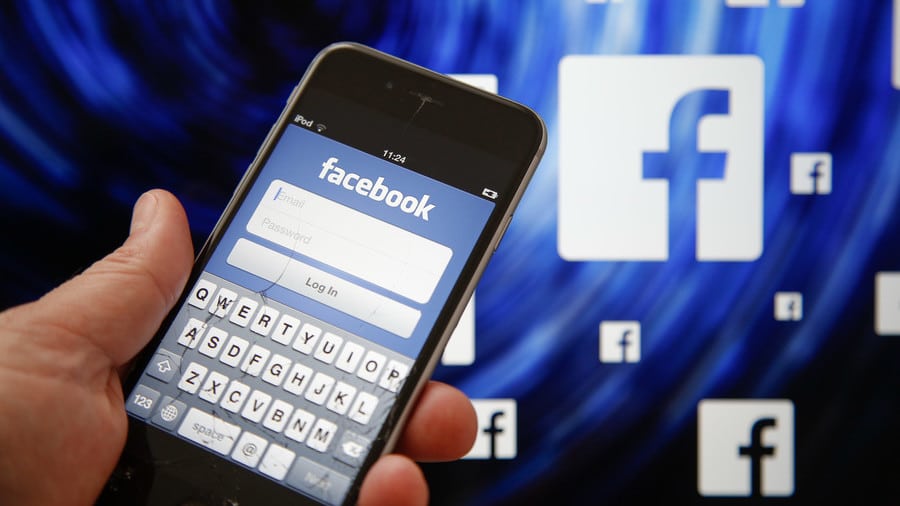 [ Editor’s Note: On the surface this “coming to Jesus” effort is laudable, if it is real. Right away it is suspect because it consists ONLY of past insiders. A more credible effort would have included outside critics with established reputations for fairness, but none are to be seen.

A real effort would be for the “tech giants” to accept highly qualified monitors in to closely go through and watch their operations to bring attention early on to “incubating problems”. Another purpose would be to certify that there were not “outside” influences involved in their operations, ie., Intel agency penetrations.

It takes one to know one, and only people who have done these penetration operations, like some of Cold War veterans that are still around. Number one is knowing where to look first in reviewing their pasts. When such people in the past knew there is no real ongoing counter espionage effort looking for them, they get sloppy in covering their tracks.

This is even moreso where they think that the fix is in, that the outside people they are working for are “protected entities” meaning that any prosecution would be embarrassing to the US government and expose other such operations, hence it is all covered up.

I would propose that these companies have to fund public monitoring personnel inside their operations to continually report that all is above board with these giant tech companies.

The precedent for this already exists in past anti-monopoly legislation. And of course governments are already trying to twist a fake effort at doing this, legislating against fake news, which will be nothing more than a new version of Fake News Two… Jim W. Dean ]

Ex-Silicon Valley executives, who helped to build Google and Facebook into the tech giants they are today, are joining forces to challenge the companies’ “erosive” effect on society and create a cultural awakening.

The Center for Humane Technology – co-founded by Tristan Harris – a former design ethicist at Google, is working with non-profit Common Sense Media to launch its Truth about Tech campaign.

The group claims that “our society is being hijacked by technology” and the tech giants are profiting from the problem.

“These are not neutral products. They are part of a system designed to addict us.”

The group, which expects its membership to grow, is introducing a ‘Ledger of Harms’ aimed at engineers concerned about what they are being asked to build. It will publish data on the health effects of different technologies and ways to make products that are better for humanity.

Several tech executives have voiced concerns in recent months over the impact of social media on society.  Former Facebook executive Chamath Palihapitiya admitted in December that he has “tremendous guilt” about the company he helped make. “I think we have created tools that are ripping apart the social fabric of how society works,” he said.

His remarks followed those of ex-Facebook president Sean Parker who revealed that the founders knew they were creating something addictive that exploited “a vulnerability in human psychology” from the outset.

Facebook has responded to an onslaught of bad press with plans to tweak its news feed so users will have “more meaningful interactions” on the platform. It is also vowing to favour “trustworthy” news sources in a bit to combat “fake news.”

The Truth about Tech campaign is focusing on the impact the tech industry is having on children’s health. It will initially lobby for a bill being introduced by Democratic Senator Edward J. Markey, of Massachusetts, that would commission research in this area.

The race to keep children’s attention “trains them to replace their self-worth with likes, encourages comparison with others, and creates the constant illusion of missing out,” according to the Center for Humane Technology.

The potential effects of social media on children has been of particular concern to former Silicon Valley technologists. Several tech CEOs including Apple’s chief executive, Tim Cook and Apple co-founder Steve Jobs have admitted that they are or would be strict when it comes to their children’s use of technology and social media.

The Truth about Tech campaign hope to build upon this sentiment by calling on Apple, Samsung, and Microsoft to solve the addiction problem by redesigning their devices in a way that doesn’t exploit vulnerable human instincts.