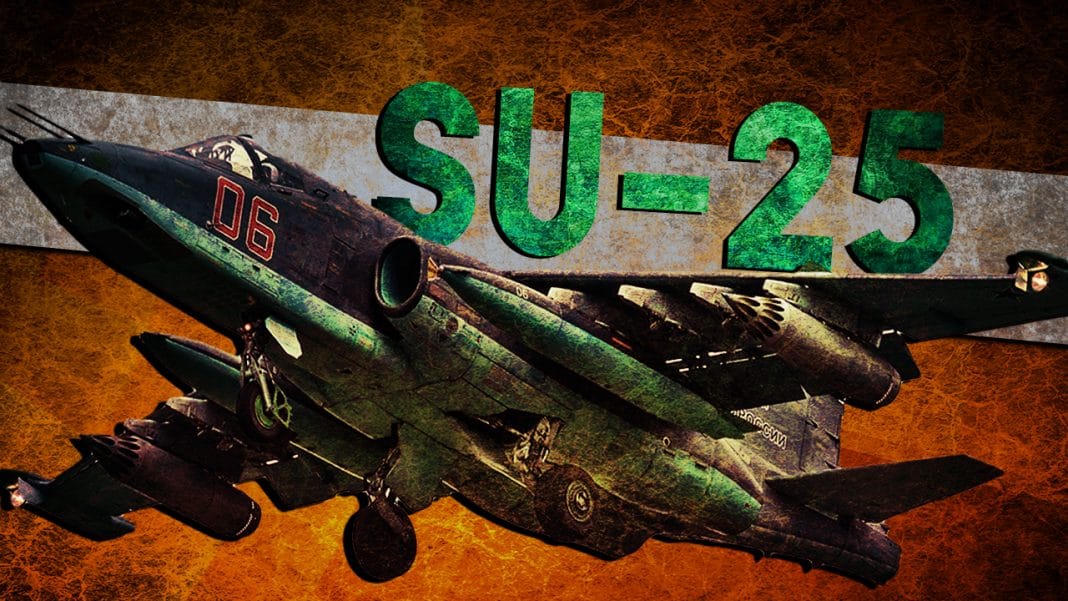 On February 3, militants shot down a Su-25 warplane of the Russian Aerospace Forces with a man-portable air-defense system (MANPAD) over the village of Khan al-Sabil southwest of the city of Saraqib in the province of Idlib.

Originally, Jaysh al-Nasr, a militant group that had been supplied with US-made TOW anti—tank missiles, claimed that its members had downed the warplane. Later, the media wing of Hayat Tahrir al-Sham (formerly Jabhat al-Nusra, the Syrian branch of al-Qaeda) released a video of the MANPAD launch. This confirmed that Hayat Tahrir al-Sham (HTS) members were involved in the attack.

The Su-25 pilot ejected, but was killed in a fighting on the ground. The militants were not able to capture him alive.

According to the Russian media, the pilot identified as Major Roman Filippov. He was a former Ukrainian pilot from the city of Simpferopol in what is now the Russian Republic of Crimea.

On the same day, the Russian Aerospace Forces delivered “a series of high-precision weapons strikes” on the area from which the MANPAD was launched and killed at least 30 militants, according to the country’s defense ministry. On February 4, over 70 Russian airstrikes hit positions of HTS and its allies.

According to Russian MP Vikotor Volodarsky, Syrian and Russian forces are working to trace the MANPAD missile and to find how exactly it had appeared in the hands of the militants.

HTS, the Turkistan Islamic Party (TIP) and their allies used the situation to launch a large-scale attack on SAA positions in eastern Idlib on February 4. By February 5, they had entered Tell Sultan, Ras al-Ayn and Baris. The main fighting took place in Tell Sultan where 25 militants were reportedly killed by the Tiger Forces. The situation on the frontline remains tense.

On February 3, 7 soldiers of the Turkish Armed Forces (TAF) were killed in clashes with Kurdish militias. Five soldiers died in near the settlement of Sheikh Haruz northeast of the YPG-held city of Afrin when Kurdish forces targeted a TAF battle tank. One more soldier died in a separate incident in the Afrin area. Another one was killed in the Turkish border province of Kilis.

It is interesting to note that Ankara continues arguing that Turkish forces fight some mysterious ISIS terrorists in the Afrin area. However, for all neutral observers it is clear that there is no ISIS in Afrin.

On February 4, the TAF and the Free Syrian Army entered the villages of Haj Bilal and Shaykh Khurus. YPG/YPJ forces repelled Turkish-led attacks on the villages of Blikah and Shakwarzi where they reportedly destroyed a bulldozer of Turkey-led forces.

Reports also appeared that Faylaq al-Sham, the Free Idlib Army and the Nour al-Din al-Zenki Movement had sent their fighters to participate in Ankara’s Operation Olive Branch in Afrin. If this is confirmed, soon the YPG/YPJ will face an additional pressure on the ground.