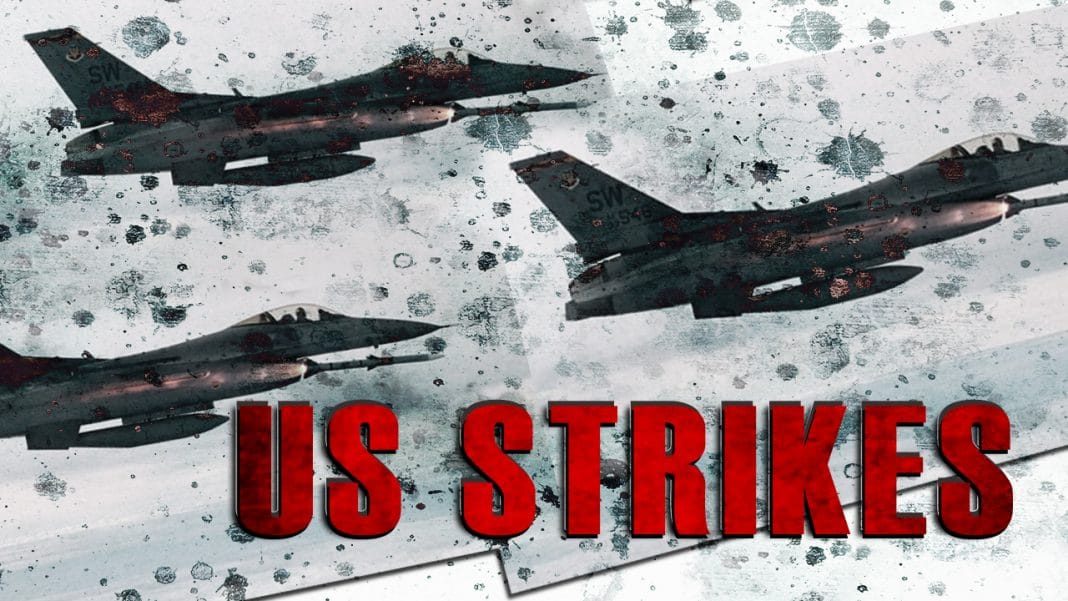 On February 7, the US-led coalition carried out several airstrikes on positions of the Syrian Arab Army (SAA) in the province of Deir Ezzor. The coalition claimed that the SAA had “initiated an unprovoked attack against well-established Syrian Democratic Forces [SDF] headquarters”, added that “coalition service members” were co-located with SDF fighters during the attack and described the strikes as a self-defense act.

According to local sources, the US targeted positions of the SAA near the town of Khasham, located on the eastern bank of the Euphrates River where some clashes between the SAA and the SDF were also reported. Earlier pro-opposition sources speculated that the SAA was preparing to use Khasham as a foothold to attack the SDF position in the areas of the CONICO gas facility and the Jafar oil field. However, these reports were not confirmed by any evidence.

No doubts, the US-led coalition will use the incident to deepen the rift between the SAA and the Kurdish-dominated SDF. Earlier this month, Damascus allowed a large convoy of Kurdish fighters to reach the area of Afrin where Turkey is conducting a military operation against YPG/YPJ forces that are the core of the SDF. However, the relations between the sides remained complicated.

On February 7, the media wing of the YPG released a video showing two ATGM strikes at battle tanks of the Turkish Armed Forces (TAF). The strikes were conducted in the Rajo and Bulbul districts of Afrin. The both tanks were allegedly destroyed. On the same day, reports appeared that two TAF service members died in the Afrin operation.

Meanwhile, the TAF and the Free Syrian Army captured Hawiz Hill and re-entered Shaykh Khurus. On February 8, clashes continued there.
The SAA, the Tiger Forces and their allies made large gains against ISIS in the northeastern Hama pocket. The ISIS resistance remains in Suruj, Ibn Wardan Qastel and a number of small points across the remaining militant-held area.