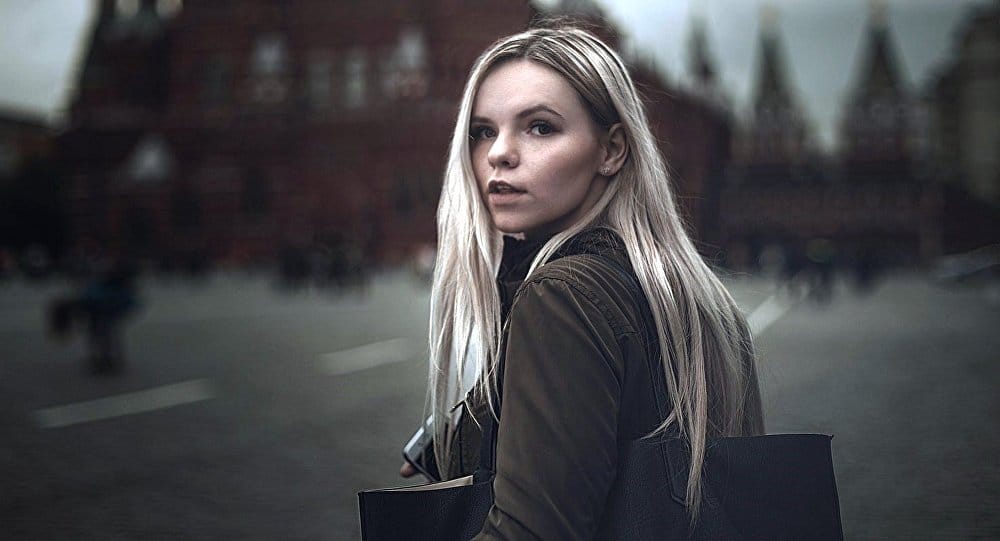 Now That the Trust is Gone: New Poll Shows Russians Certain of US Meddling

[ Editor’s Note: It will come as no surprise to VT readers that the Russian meddling in the US election is really a Fake News story. I do not mean that in its obvious context, but the one that corporate media will not utter a word about.

This is what we call “lying by omission”. The real story that is being dodged is which country is most aggressive in interfering in elections and has the longest history of doing so?

The answer of course is the US, because not only US Intel orgs and the State Department, but our military all claim election-rigging as being on their “to do” lists. Why?

It’s simply because once we deemed it a “national security interest” to have an “elected government” subservient to what our top officials commonly refer to as “our interests”, then we can do anything to make that happen. It becomes a lot of government employees’ jobs to see to it that this is done, and continually.

For many years the terminology used was “Our national SECURITY interests”, but when it became more and more obvious that this could not really be sustained by any credible military threats, it was morphed into business-economic threats.

I am not saying that business competition is an improper field of competition. That would be naive. But when a country deems that using its intelligence and military assets to “facilitate successful economic competition”, then we have to take a close look as to where that authority originates.

It certainly does not exist in the Constitution or Bill of Rights. It was something imposed by those powers seeking to benefit from policy, pretending that it was a “publicly shared” goal, when finding anyone to believe that you would have to go to a halfwit convention.

The US raped and pillaged Russia after the Cold War. It partnered with Jewish oligarchs around the drunken Yeltsin and robbed the country blind.

After helping the oligarchs get control of the media, (as was done here later), they were going to finish Russia off by putting one of the top media oligarchs in as president and the Russian puppet caper would be finalized.

Putin ruined all of that, and that is why he is hated by the US Deep State and political whores here, and why he is pulling 80% approval ratings in Russia to the intense embarrassment of all allegedly Democratic western country leaders.

When Putin closed down the Western NGOs interfering in Russian politics, the opposition shrank from 35% to 15%, and quickly…as protesters were no longer paid. That, folks, is what our country did and stands for, and yet tells us that Russia is the threat, when it is really intense criminal corruption here at home… Jim W. Dean ]

The allegations of Russian meddling in the US internal affairs have become a somewhat repetitive mantra of US politicians. New data shows, the majority of Russians believe it is the US government trying to influence Russian politics, not the other way around.

When you point one finger, there are three fingers pointing back to you, the saying goes.

According to recently revealed data, in 2016 almost eighty percent of Russians think the United States meddled “a great deal” or “a fair amount” in Russian politics. The figures compare to 69 percent of Americans who said the same about Russian interference in Washington.

In 2016 eighty-one percent of the Russian public believed US was trying to undermine Russia’s international influence and power, while 68 percent said their country should attempt to limit US influence, according the Russian pollster Levada Center and its US partner the Chicago Council of Global Affairs

Fewer Russians feel this way now but the public is still very much divided, with a narrow majority saying Moscow should try to limit US power (52%) rather than undertake friendly cooperation with the United States.

Following the 2016 US election that saw Donald Trump become the 45th US president, an investigation into alleged Russian interference has been launched and is conducted by the FBI, Senate committees and the House of Representatives.

Trump and his key assistants repeatedly rejected allegations of any unlawful contacts with Russian officials during the election campaign. The Russian Foreign Ministry has refuted the allegations, pointing out there was no evidence to substantiate the claims.

The latest in the series of allegations is the comment by the former US president George W. Bush who said Thursday there is “pretty clear evidence that the Russians meddled” in the 2016 presidential election.”

“Pretty clear” is not exactly a remark that instills confidence in the argument but could very much be one of the examples the Russian public distrusts the judgment and intentions of politicians in Washington.