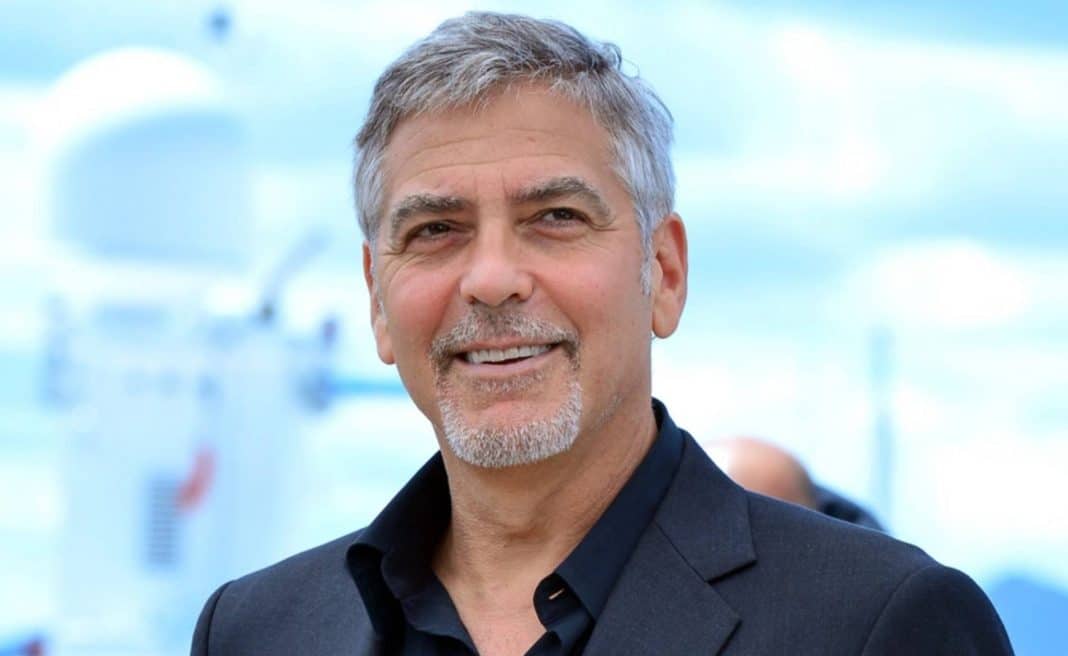 Introduction by Gordon Duff and Nahed al Husaini in Damascus, with Russia Today

We got word yesterday that George Clooney’s White Helmets, an “NGO” that is not an “NGO” was planning a sarin gas attack to justify American and British military intervention on behalf of Israel.

With this, sources in Russian intelligence leaked to VT that Israel, in response to the upcoming false flag Sarin attack, were planning to hit command and control within Damascus and to try and assassinate President Assad again.  Many such attacks have been foiled, none reported.

We have lost count of the number of terror incidents or staged including real Sarin gas attacks along with “photo op” incidents.

As far as their NGO status, the White Helmets, subject of the infamous Clooney “documentary,” is pure bull.  Their funding is government money, making the idea of their “non-government” status pure fiction.  Funding is security agency cash, tons of it and the are pure ISIS, White Helmets one day and guns and head chopping the next, all on the payroll of MI 6, the Mossad and Washington.

Russia’s Center for Reconciliation in Syria says it’s been warned that Jabhat Al-Nusra terrorists brought in chlorine containers to a local village, where they aimed to work with the White Helmets to stage “a provocation.”

Late on Monday, the center received a phone call from a resident of the village of Serakab in Idlib province about the planned incident. 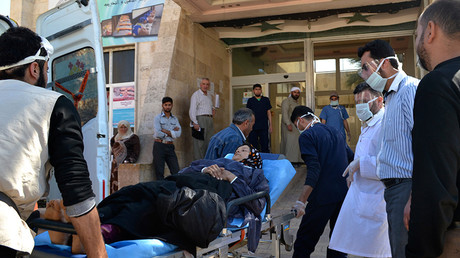 
According to the source, on the afternoon of February 12, rebels from the Jabhat Al-Nusra (Al-Nusra Front) terrorist organization brought three cars packed with more than 20 cylinders of chlorine along with personal protective equipment to Serakab. 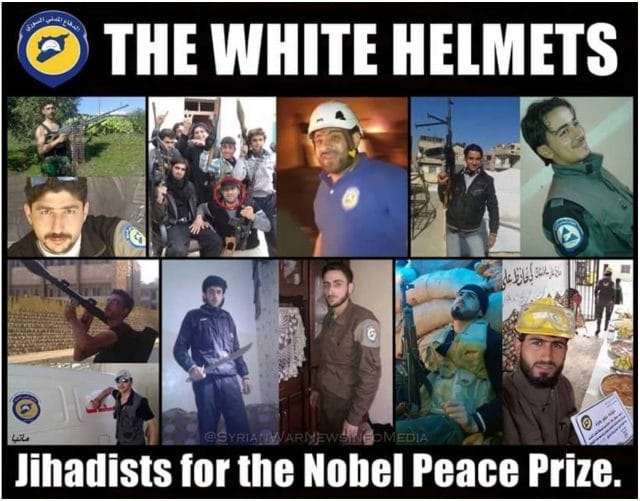 Additionally, according to the caller, representatives of the local branch of the White Helmets, wearing individual means of protection, conducted rehearsals of “giving first aid” to “local residents” who were supposedly suffering from poisoning.

The information received from the Idlib resident raised a red flag for members of the Russian Center for Reconciliation in Syria.

According to the center, this indicates that Jabhat Al-Nusra terrorists along with the White Helmets are plotting another “provocation” with the use of poisonous substances in Idlib province, aimed at accusing the Syrian authorities of using chemical weapons against local residents.

The Russian Foreign Ministry said in October that the notorious Idlib chemical incident in April, which was used by the US as a pretext to strike Syria’s Shayrat Airbase, might have been staged.

Presenting photographic evidence of a crater from the scene of the chemical incident, the head of the Non-Proliferation and Arms Control Department of the Russian Foreign Ministry, Mikhail Ulyanov, told a UN briefing that the bomb which dispersed the deadly chemical agent was most likely detonated on the ground and not on impact from a Syrian airstrike.

“Most likely, an improvised explosive device was located on the surface,” Ulyanov said. 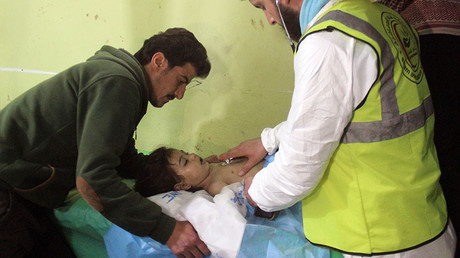 
The Khan Shaykhun chemical incident occurred on April 4, 2017, in the town of the same name in the Idlib Governorate, in an area that was under the control of Al-Nusra Front terrorists. The sarin gas attack, which allegedly claimed the lives of between 74 to 100 civilians, reportedly took place when the town was struck by the Syrian Air Force.

Washington rushed to blame Damascus, despite the denial of the Syrian government, which destroyed all of its sarin stockpiles under the deal brokered between Russia and the US in 2013. Even though there was a lack of any hard evidence, shortly after the incident US President Donald Trump authorized the launch of 59 Tomahawk cruise missiles at Shayrat Airbase, from where US intelligence claimed the chemical attack was launched.

In late October, the US Department of State finally admitted that militants linked to Al-Nusra Front are indeed carrying out terrorist attacks using chemical weapons in Syria. Russia’s Defense Ministry noted that a precedent had been set by Washington’s acknowledgement of the situation.

“This is the first official recognition by the State Department not only of the presence, but the very use of chemical weapons by Al-Nusra terrorists to carry out terrorist attacks, which we repeatedly warned about,” General Igor Konashenkov, spokesman for the ministry, said.

The White Helmets have been long hailed by the Western media as “peace-bearing heroes” who save human lives. However, the group has been dogged by allegations of having ties with terrorist groups.

“The White Helmets not only feel at home on territories controlled by Al-Nusra Front and Islamic State [IS, formerly ISIS], but also openly express positive attitudes towards them, providing them with information and even financial assistance,” Russian Foreign Ministry spokeswoman Maria Zakharova said in April 2017.

Thanks Israel: Iran to Introduce 1,000 More Centrifuges at Natanz Nuclear...