Editor’s note:  This is the Russia that VT stands by, our “comrades in arms” and why we are targeted by Google and Facebook and the Trump administration.  Judge us by our enemies. 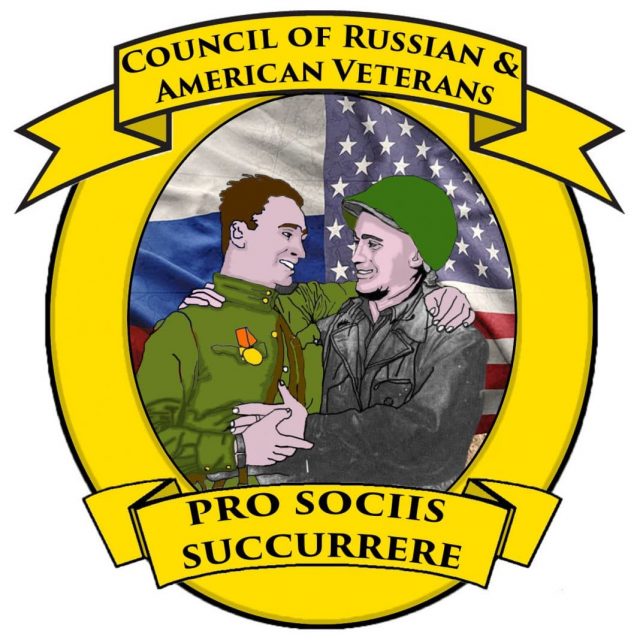 Dramatic footage showing Major Roman Filipov, whose Su-25 fighter jet was shot down over Idlib, detonating a grenade and taking his own life when surrounded by armed terrorists, has broken people’s hearts

Filipov, who was posthumously conferred a hero title, is not the first Russian serviceman to have shown extraordinary courage in Syria. Here’s how Russia commemorates its brave soldiers who have died during the military campaign.

On February 3, the Russian Su-25 fighter jet piloted by Major Filipov was downed by a man-portable air defense system (MANPAD) operated by terrorists during an overflight of Syria’s Idlib de-escalation zone.

The 34-year-old Filipov managed to bail out, landing in an area controlled by Tahrir al-Sham (formerly known as Jabhat al-Nusra). As militants approached him, the pilot engaged in a firefight, and knowing what his chances were, he set off a grenade shouting “This is for our boys!” 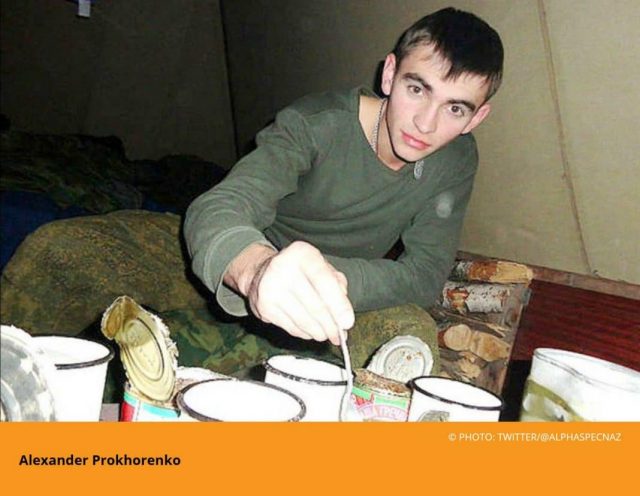 The Russian Defense Ministry has posthumously awarded Filipov with the Hero of the Russian Federation medal. Over 300,000 people attended the funeral of the man in his home city of Voronezh, including his family, colleagues, former classmates and leadership of the Defense Ministry.

‘A Stab In The Back’

The downing of the Russian Su-24 bomber by a Turkish F-16 fighter jet over Syria on November 24, 2015 drastically undermined relations between Moscow and Ankara. The pilots of the Russian aircraft, which fell some two miles from the Turkish border, managed to eject, but one of them, Oleg Peshkov, was killed on the ground by local militants backed by Turkey.

While Ankara claimed the plane had violated Turkish airspace and had not responded to warnings, Moscow insisted that the jet stayed in the Syrian airspace. Russia’s President Vladimir Putin did not hesitate to call the incident “a stab in the back,” after his Turkish counterpart Recep Tayyip Erdogan refused to apologize. In June 2016, Erdogan apologized for the attack in a written statement, which led to an improvement of bilateral relations.

Turkish ultranationalist Alparslan Celik claimed responsibility for the murder of Oleg Peshkov, but after the arrest he testified that he had not been involved in the pilot’s killing, he had ordered his associates not to shoot at Peshkov when he bailed out. Celik was sentenced to five years in prison… for illegal possession of weapons.

A monument to Lieutenant Colonel Peshkov, who was posthumously awarded the title of Hero of the Russian Federation, was installed in his hometown Lipetsk, as well as a memorial plaque that was unveiled at the Yekaterinburg Suvorov Cadet School.

On March 17, 2016, a Russian officer, Senior Lieutenant Alexander Prokhorenko, who was carrying out a reconnaissance mission locating targets for the Russian Air Force in Syria’s Palmyra, encircled by Daesh, was killed calling an airstrike on himself after his position had been compromised was surrounded by terrorists.

For this exceptionally courageous deed he was posthumously awarded the title of Hero of the Russian Federation. Palmyra’s liberation by the Syrian Army, supported by the Russian Air Force, two weeks after the incident, proved that his death was not in vain.

Servicemen and ordinary people around the world praised the feat of Prokhorenko, calling him the “Russian Rambo.” A street in the Russian town Zelenogradsk in the Kaliningrad region, a park in Orenburg and a school in his home village Gorodki in the Orenburg region were named after Prokhorenko.

In August 2017, a monument honoring the officer was unveiled in the Italian town Vagli Scotto, with the mayor Marco Puglia saying that Prokhorenko died with dignity.