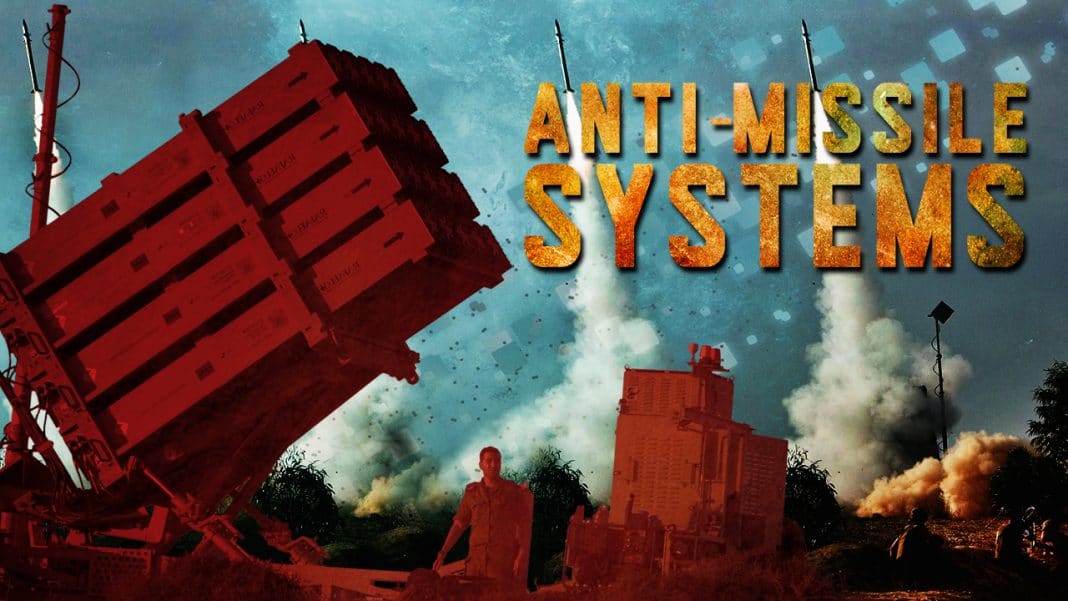 Clashes were reported between the Syrian Arab Army (SAA) and local militants, mostly Hayat Tahrir al-Sham members, in the Rastan pocket on February 12 and February 13. SAA units allegedly entered  the area of Maqsam al-Humrat and took control of most of it.

Meanwhile, fighting continued in the area of the ISIS-held pocket in northern Hama where the SAA and Hayat Tahrir al-Sham were pressuring ISIS from two directions.

The frontline between the SAA and Hayat Tahrir al-Sham near Abu al-Duhur remains stable while the sides are re-grouping and re-deploying forces for the upcoming operations.

On February 12, the People’s Protection Units (YPG) shot down a Turkish unmanned aerial combat vehicle (UACV) in Afrin. According to a video released by the YPG, the downed UACV was likely a Bayraktar Tactical UAS.

The Turkish Armed Forces (TAF) and the Free Syrian Army captured the village of Muhammadiyah and Amarah Hill.

According to the TAF’s general staff, 31 Turkish soldiers were killed and 143 others were injured in Operation Olive Branch in the period between January 20 and February 12. On the same day, the TAF claimed that the number of so-called ‘neutralized terrorists’ was at 1,350.

On the same day, the Pentagon requested $550 million to train and equip units operating under the brand of the Syrian Democratic Forces (SDF), the Kurdish-dominated group described by Ankara as a terrorist organization. The YPG is the core of the SDF. The $550 million will be separated into two parts:

In other words, Washington not only tricked the Erdogan government with its promises to drop support to the SDF, but hasn’t even abandoned the idea of establishing the so-called “border force” in northern Syria. On January 17, US State Secretary Rex Tillerson officially said that the US has no intention to establish a “border force”. But, the reality seems to be quite different. The Pentagon’s request sparked outrage in the Turkish media and negative comments by the Turkish leadership further complicating the diplomatic relations between the sides.

On February 13, the Israeli Defense Forces (IDF) deployed additional missile defense systems to the contact line with Syria according to photos and videos circulating online. The IDF deployed at least one Iron Dome missile defense system. Local sources speculate that the IDF will further strengthen its anti-missile capabilities in the area soon.