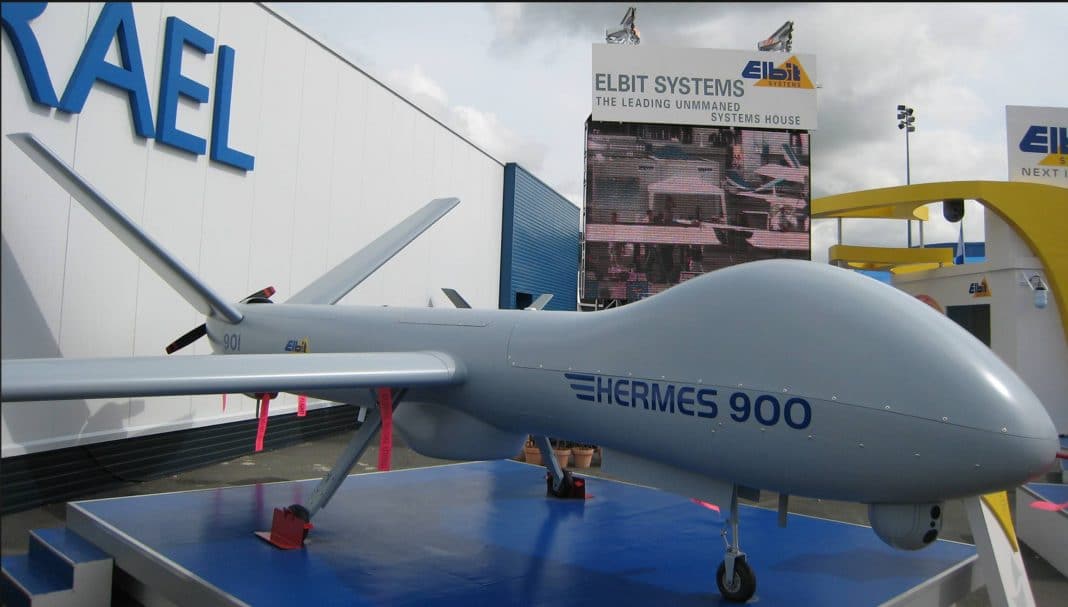 The warehouses with a huge amount of rockets, mortars, tank shells and other ammunition were discovered in Al Boukamal and Al Mayadin areas, according to the Syrian state-run news agency. The weapons reportedly were produced in Israel.

A source told the media outlet that in one of the tunnels in the al-Sbikhan village to the east of al-Mayadin, the army units found a factory for manufacturing shells and explosives as well as barrels with a strange essence that could be used for manufacturing toxic substances.

Israel and Syria, which have a very embittered relations recently, and have a long history of troublesome controversies over the Golan Heights, have repeatedly exchanged fire, with the latest incident taking place in February.

READ MORE: US Chemicals Warehouse Extension in Germany Must Be Discussed — Activist

In December 2017, Syrian Army units discovered a huge pile of the US and European-made weapons inside Daesh dens in Deir ez-Zor’s countryside.

In October, local media reported that Syrian troops had found weapons in the city of Mayadin, which had been the largest Daesh stronghold in the region, with weapons from Belgium, Great Britain, and Israel. As the Syrian military noted, the jihadists supposedly received these weapons, which were allegedly bought under Pentagon programs, in order to help the allies.