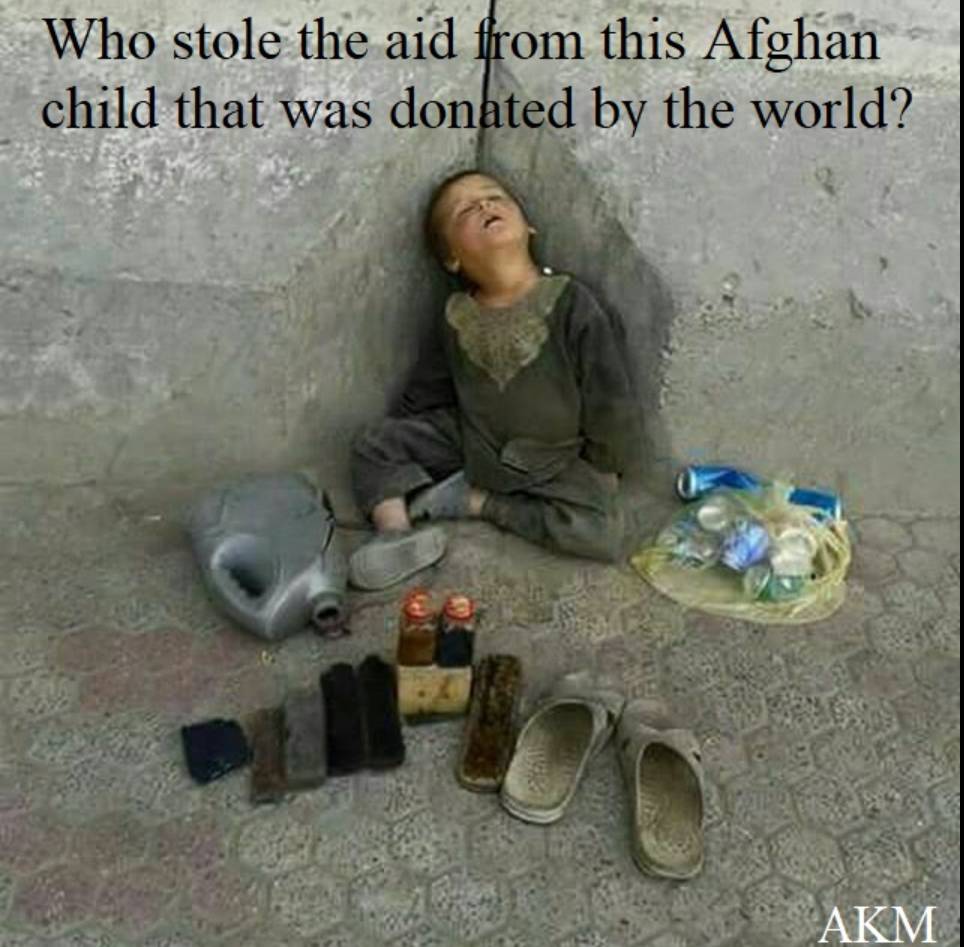 The American people, officials of independent non-governmental organizations and the peace loving Congressmen!
With the hope that you will read this letter prudently and will evaluate the future of American forces and your profit and loss inside Afghanistan in light of the prevailing realities alluded to in the following lines!
The American people!
You realize that your political leadership launched a military invasion of our country 17 years ago. This invasion was not only contrary to the legal and national norms of our own sovereign country but also a violation of all international rules and regulations, but still the following three main points were put forward by your authorities to justify this illegitimate invasion: 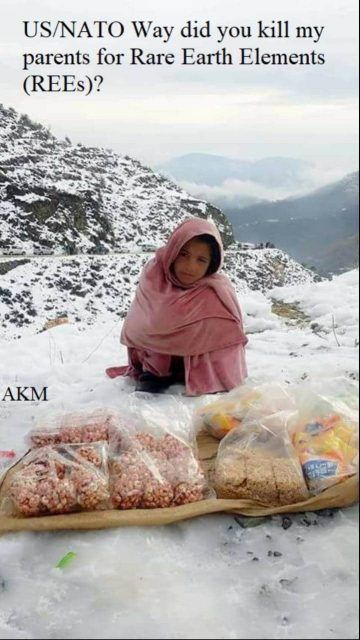 However let us analyze how successful your war-monger leaders were in achieving the above three slogans in this illegitimate war?
Increased insecurity and fighting:
In 2001 when your ex-president George W. Bush ordered the invasion of Afghanistan, his justification for that felonious act was the elimination the Islamic Emirate (Taliban) and Al-Qaeda.
But despite continuing this bloody war for seventeen years and accepting huge casualties and financial losses, your current president Donald Trump – to continue the illegal 17 year old war in Afghanistan – acknowledged increased insecurity and emergence of multiple groups instead of the single unified Islamic Emirate (Taliban).
This was stated by Trump while declaring his new war strategy for Afghanistan and South Asia on 23rd August 2017 and seventeen years later, again ordered the perpetuation of the same illegitimate occupation and war against the Afghan people. Since your authorities admit the presence of multiple warring factions inside Afghanistan, it verifies our claim that by invading Afghanistan and overthrowing a unified responsible government of Taliban, the Americans have merely paved the way for anarchy in the country. 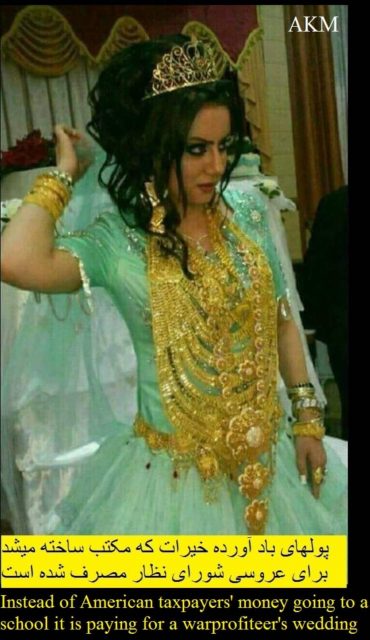 No matter what title or justification is presented by your undiscerning authorities for the war in Afghanistan, the reality is that tens of thousands of helpless Afghans including women and children were martyred by your forces, hundreds of thousands were injured and thousands more were incarcerated in Guantanamo, Bagram and various other secret jails and treated in such a humiliating way that has not only brought shame upon humanity but is also a violation of all claims of American culture and civilization.
In this lopsided war and as confirmed by your own military authorities, 3546 American and foreign soldiers have been killed, more than 20,000 American forces injured and tens of thousands more are suffering mentally but in reality the amount of your casualties is several times higher and is deliberately being concealed by your leaders. Similarly this war has cost you trillions of dollars thus making it one of the bloodiest, longest and costliest war in the contemporary history of your country. 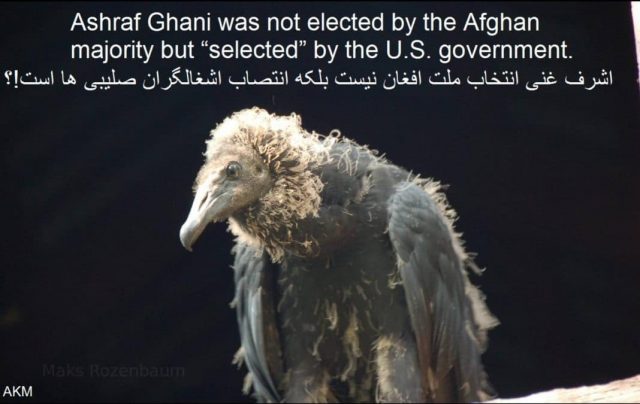 Chaos and the most corrupt regime:
Even though it is not the duty of America to draft laws and suggest systems for other countries but nevertheless, the second excuse of George W. Bush for the invasion of Afghanistan was to establish a supposed legitimate government. But despite seventeen years of war costing thousands of American and coalition lives and billions of dollars, such a system has taken root in Afghanistan which has achieved the following administrative, legal, military and political records:
The latest example of the corrupt regime formed in the wake of American invasion is the presence of a two-headed system which is unparalleled in the established laws of forming a government throughout the world. 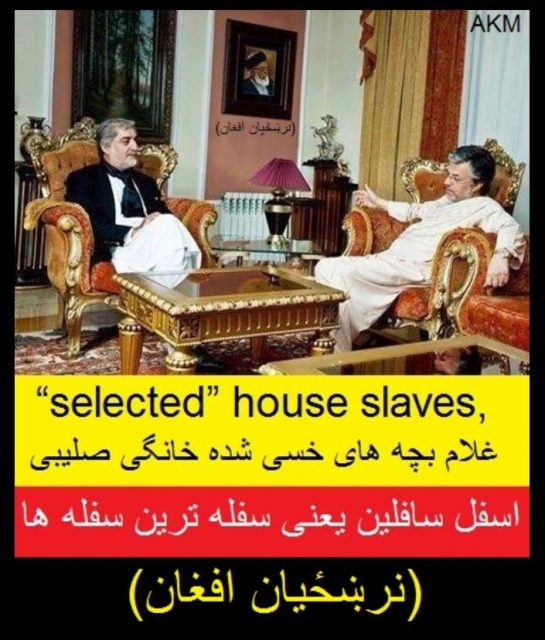 US Police Pushing for more tanks, MRAPS for ‘Domestic disturbances’…and will share weapons with Nazi militias

US Police Pushing for more tanks, MRAPS for ‘Domestic disturbances’…and will...