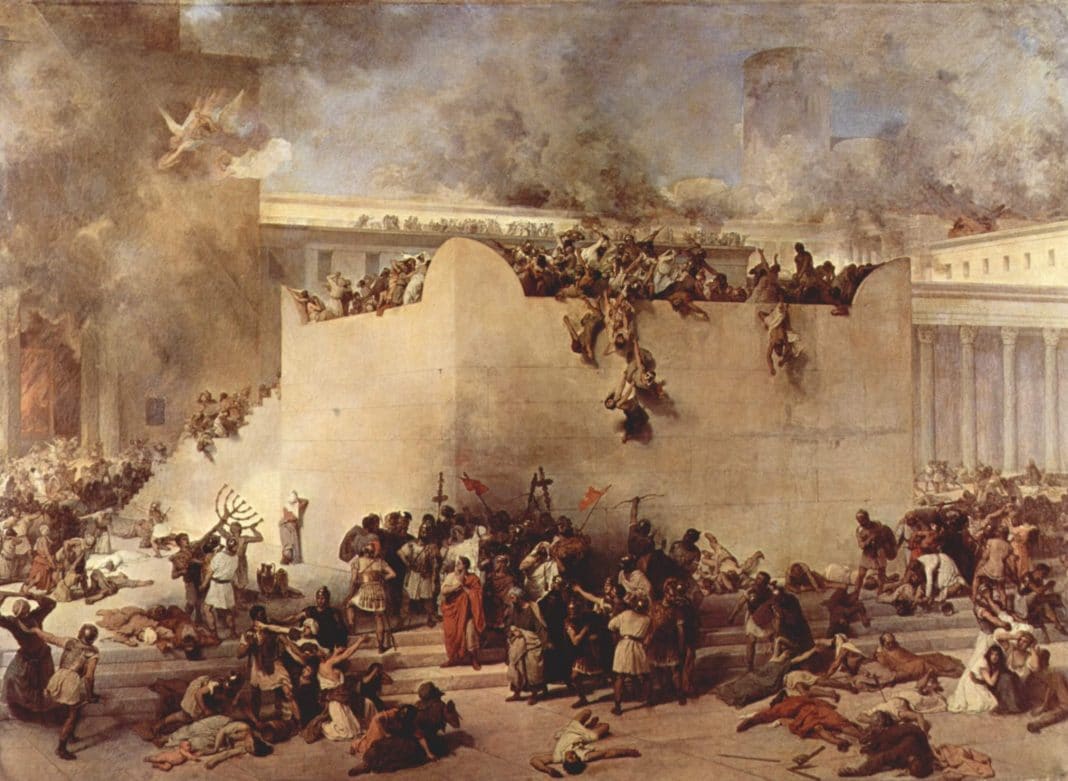 [ Editor’s Note: This story has been brewing for a long time, and God only knows when it will end. While I salute the Israeli police tenacity in not being intimidated into dropping the case, their moving at a snail’s pace has given Bibi more time to cover his flanks.

But the real hoot in this thing – the Hail Mary pass – is Bibi posing that by making the police report public and the ensuing public outcry, the prosecutor would not be able to make an independent decision on moving forward to prosecute.

So we see Bibi’s tactic laid bare, to claim that the public is so angry over the charges that he cannot be fairly tried. Welcome to political interference in judicial affairs. Israeli politicians think that prosecutors could only investigate their opponents.

There are several layers to this story now. Will the prosecutor really be pressured, and from what side or sides; how angry will the public get, and then what would the Likud party do to protect themselves from going down with Bibi?

A night of the long knives, Likud style might be in the wings; and to many of us, that would be great entertainment. Whenever the Zionists are not focused on outside targets, they fight like hell among themselves. That is why they always have an industrial-scale, ongoing effort to present themselves of victims … Jim W. Dean ]

Israel’s highest court has given police the go-ahead to publicize indictment recommendations in two long-running corruption investigations into the prime minister. Outrage over the probes led to months of large-scale protests.

The decision gives police the green light to submit their recommendations on the PM’s possible indictment to the attorney general. The highly anticipated release was halted on Sunday due to the petition pending a hearing in court.

While the petition was still being processed, Netanyahu appeared to distance himself from the move.

We are not familiar with this petition, which was apparently submitted a long time ago. It was of course not done on our behalf, and we were not aware of it,” his office said in a statement, as cited by Ynetnews.

At the same time, the PM attempted to downplay the impact of the looming police report on the attorney general’s final decision, adding “we don’t attach any importance to the recommendations, the value of which everyone now understands.”

Yossi Fuchs, right wing attorney who filed the appeal, did not hide the fact that the petition’s imminent aim was to shield the embattled Israeli leader from a public backlash that may result from the publication of the report. He argued that the attorney general will not be able to stay impartial amid such outcry and will be forced to take the side of the police.

“If Netanyahu needs to be indicted, the attorney general must make a decision to bring charges against him, but he needs to be able to make that decision without public pressure based on police recommendations,” Fuchs told The Times of Israel ahead of the ruling, adding “the law agrees with me.”

The Israeli leader has long been fighting with the country’s law enforcement over Police Commissioner Roni Alsheikh’s decision to proceed with the publication. Last week, after Alsheikh alleged that certain “powerful” elements are trying to compromise the investigation into Netanyahu by collecting information on the officers involved, the Israeli PM called the claims “delusional and false insinuations.”

It follows reports that the bribe investigations have entered their final stages. It also comes immediately after the meeting concerning the recommendations, chaired by the police chief, recommend indicting Netanyahu in at least one of the corruption probes.

The Israeli leader is mired in two separate corruption investigations. The first, known as Case 1000, revolves around him allegedly accepting luxury gifts worth tens of thousands of dollars from an Israeli-American billionaire.

The second, which is referred to as Case 2000, is focused on his rumored deal with the influential Yedioth newspaper for better coverage in return for a crackdown on its rival outlet. Netanyahu, who denies all the allegations, is likely to face charges in the first probe, Israeli media reported last week.

Since the probes were launched in December 2016, they have grown into a source of recurrent public outrage, with thousands of Israelis taking to streets to protest the “Crime Minister” every Saturday.

Late last year, the protest movement was given a boost by Israeli lawmakers, who passed a law aimed at scrapping the procedure of police recommendations to the attorney general. The bill, however, was watered down so that it would not apply to current investigations, including Netanyahu’s.