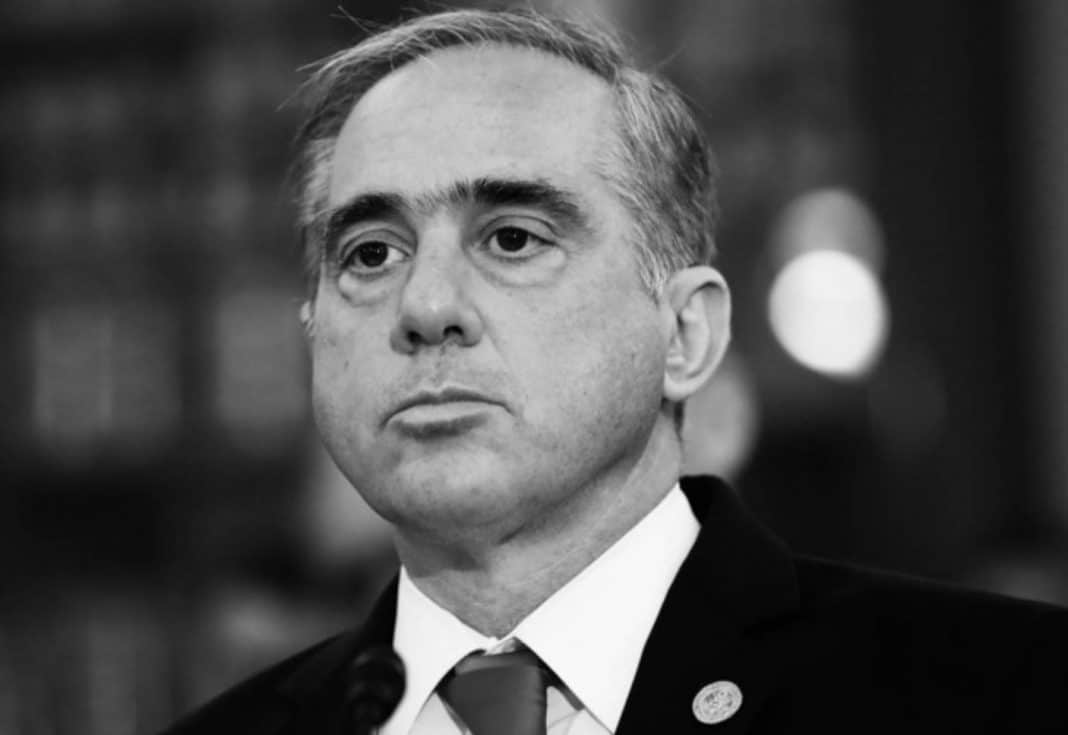 The Washington Post’s Lisa Rein reports: Veterans Affairs Secretary David J. Shulkin’s chief of staff doctored an email and made false statements to create a pretext for taxpayers to cover expenses for the secretary’s wife on a 10-day trip to Europe last summer, the agency’s inspector general has found.

Vivieca Wright Simpson, VA’s third-most senior official, altered language in an email from an aide coordinating the trip to make it appear that Shulkin was receiving an award from the Danish government — then used the award to justify paying for his wife’s travel, Inspector General Michael J. Missal said in a report released Wednesday. VA paid $4,312 for her airfare.

The account of how the government paid travel expenses for the secretary’s wife is one finding in an unsparing investigation that concluded that Shulkin and his staff misled agency ethics officials and the public about key details of the trip.

“Although the [inspector general’s office] cannot determine the value VA gained from the Secretary and his delegation’s three and a half days of meetings in Copenhagen and London at a cost of at least $122,334, the investigation revealed serious derelictions by VA personnel,” the watchdog concluded.