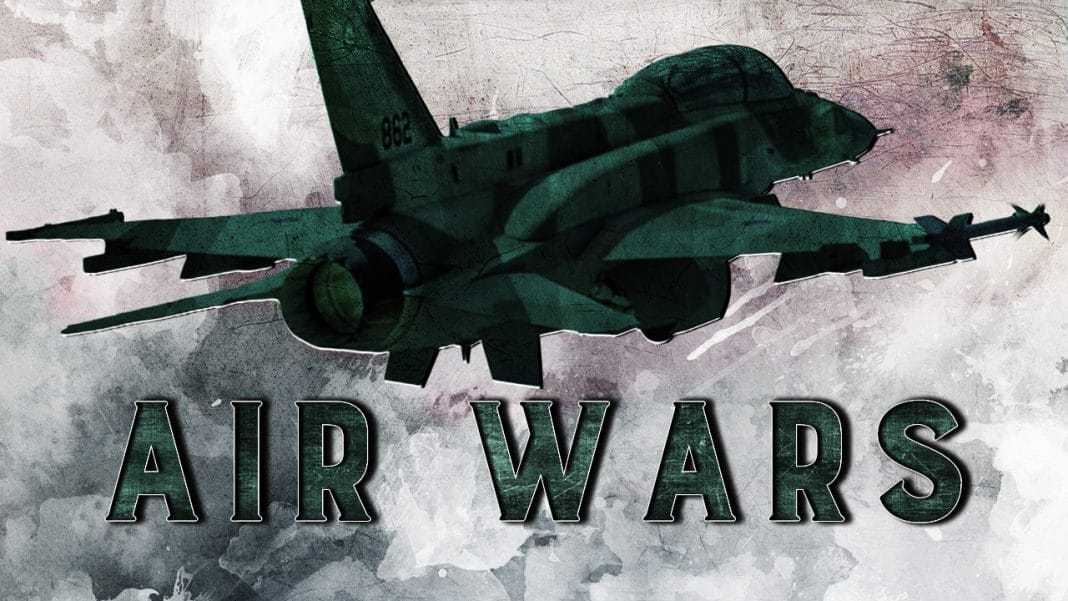 The Turkish Armed Forces (TAF) and the Free Syrian Army (FSA) captured the village of Qude from YPG/YPJ forces in the Afrin area. Separately, reports appeared that the TAF and the FSA had deployed additional troops and equipment west of the Jandaris district indicating the upcoming offensive there.

Pro-YPG sources said that Kurdish forces had repelled Turkish attacks in the districts of Rajo and Bulbul. Over 20 Turkish-backed fighters were reportedly killed there.

Both the Syrian Army and US-backed forces are reportedly massing troops and fortifying their positions in the Euphrates Valley. According to pro-opposition and pro-government sources, the sides are preparing for possible skirmishes in the area.

ISIS captured Haifa Street from Hayat Tahrir al-Sham (HTS) and its allies in the center of the Yarmouk refugee camp in southern Damascus. Separately, the terrorist group also attacked HTS positions in the western part of the camp, but failed to gain any ground. Four ISIS members were reportedly killed.

February 10 Israeli airstrikes took out nearly half of the Syrian air defenses, the Israeli newspaper Haaretz reported on February 14 citing “senior Israel Defense Forces officials”. The sources considered the operation a “success” even despite the fact that the F-16I had been shot down.

On the same day, the Russian media provided another look at the story citing Syrian and Russian military sources. According to this version, Syrian forces shot down 13 of 18 Israeli air-launched cruise missiles during the encounter additionally to the F-16I.

On February 14, Ali Akbar Velayati the top adviser to Iranian supreme leader Ayatollah Ali Khamenei called on the US to withdraw its troops from Syria describing its presence as illegal.

The statement was a response to earlier remarks by US State Secretary Rex Tillerson, who argued that the Iranian presence is destabilizing the situation in the country. The diplomat also rejected an idea that the US lacks influence in Syria saying that Washington and the coalition forces control a large part of the country’s oil fields and about 30% of its territory.

Considering the current attitude of the sides, it’s hard to expect that any kind of a comprehensive diplomatic solution of the crisis can be found soon.