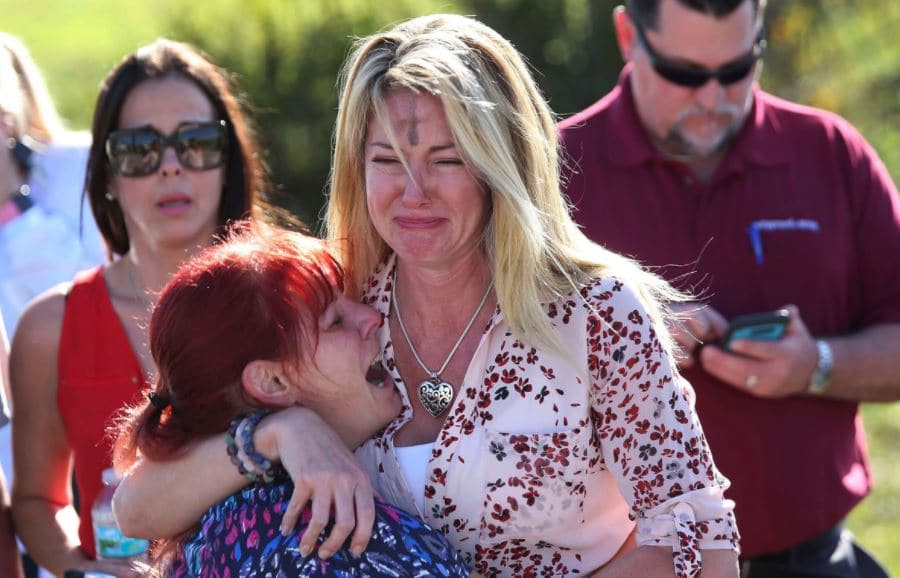 Again, for the 200th time since Sandy Hook, USA has suffered under the darkest ugliest cloud of another school shooting and massacre. It was the 18th school shooting this year; that’s in last 45 days! Do the math folks! There is NO COUNTRY on planet earth that competes against the USA in this lovely category. USA is by far # 1. There is NO competition!

There is NO other equivalent to this phenomenon on planet earth. It’s a historic performance by team USA! USA dominates! Go USA! We’re #1.

Now, of course, today we are hearing from pandering politicians while they give their compulsory condolences. And I am sure many of you are posting “shock” on your social media again as usual. OK! Nice job!

But then again, tomorrow, these political whores will go back to their profiteering hovels, take the money from their bosses, look the other way and proceed to screw the American people again as usual. Business as usual folks! NOTHING WILL CHANGE because the powers don’t want it to change!

This is Murica where war profiteering, guns, indecency, incivility, and insult comics posing as president live and thrive. This is Murica where the average Joe is a slave to his job and feels helpless against such a terrible systemic vicious monster.

So while you ponder the massacre today, remember, Florida Senator Marco Rubio took $ 3,000,000 from the NRA. And so don’t expect him to do anything. He won’t! He can’t!

But he’s not alone! Most of the congress takes NRA money and worse! It’s the game and they are the winners.

The losers? Those kids who were murdered yesterday and before yesterday. And all those kids in the future that will be murdered by a system and culture gone truly insane! And by terrible association, we the people all lose!