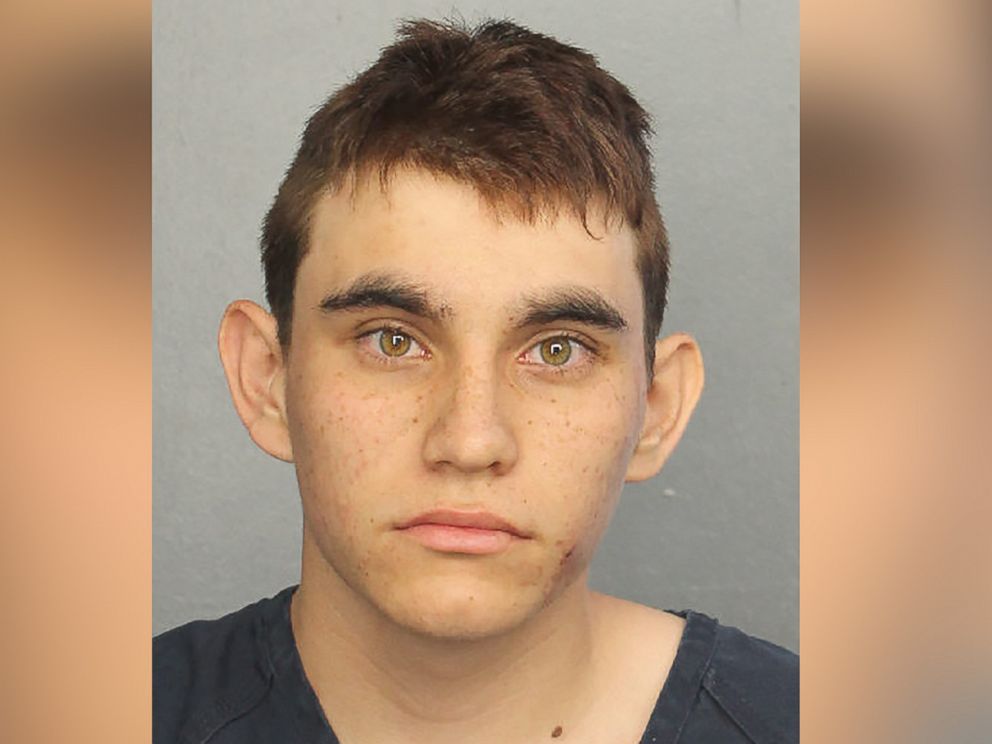 Editor’s note: The real story?  What is being reported is far from the real story.  The Russian media, such as below, is pouring out predictable propaganda.  They have no idea how much it costs them when they attack the Mueller investigation and back Trump.  It makes them look guilty.

Then we have the Attorney General’s office, trying to minimize the indictments, politicizing their office, nothing new here.  Moreover, the call by the Florida governor for the FBI director to resign is tied in as well, it isn’t about the school shooting or some FBI error.  Remember, there are thousand, millions of angry gun nuts in America and many are avid VT followers, thank you very much.

Our own investigation says it is an Artificial Intelligence and that only resides at Google Corporation, whose secret regime change and Jigsaw/Idea Groups military branch we have tied to not only Blackwater and its sister companies but terrorism in nation after nation as well.

Someone wanted Trump in, and Russia may well be the fall guy.  We have to go back in time, remembering the Macedonia connection and the thousand plus websites that are tied to this indictment.

We found Google behind them, not Russia.  We found Turkish and Israeli mobster cash and an agenda tied to things like the recent trillion dollar “pump and dump” that crashed markets artificially, feeding insider “short sellers” close to the RKM (Rothschild Khazarian Mafia) and then re-inflating markets for the next time.

Believe none of it. The Dufster ]

Sputnik/Moscow: Florida’s Governor Rick Scott called for the resignation of FBI Director Christopher Wray on Friday after the agency admitted that the January tip regarding Nikolas Cruz was not investigated.

The announcement comes after the FBI admitted on Friday that a person close to Cruz contacted the agency’s Public Access Line to report their concerns of the 19-year-old’s “gun ownership, desire to kill people, erratic behavior, and disturbing social media posts.”

“The FBI’s failure to take action against this killer is unacceptable,” Scott said in a statement. “The FBI has admitted that they were contacted last month by a person who called to inform them of Cruz’s ‘desire to kill people,’ and ‘the potential of him conducting a school shooting.'”

Though the tip was marked as a “potential threat to life” and later handed to the FBI’s Miami office to be investigated, it never happened.

Wray later released a statement indicating that the mishap is being investigated.

“I am committed to getting to the bottom of what happened in this particular matter, as well as reviewing our processes for responding to information that we receive from the public,” Wray said. “It’s up to all Americans to be vigilant, and when members of the public contact us with concerns, we must act properly and quickly.”

Attorney General Jeff Session has responded to the matter by ordering a review of both the FBI and the US Justice Department’s procedures in investigating tips.