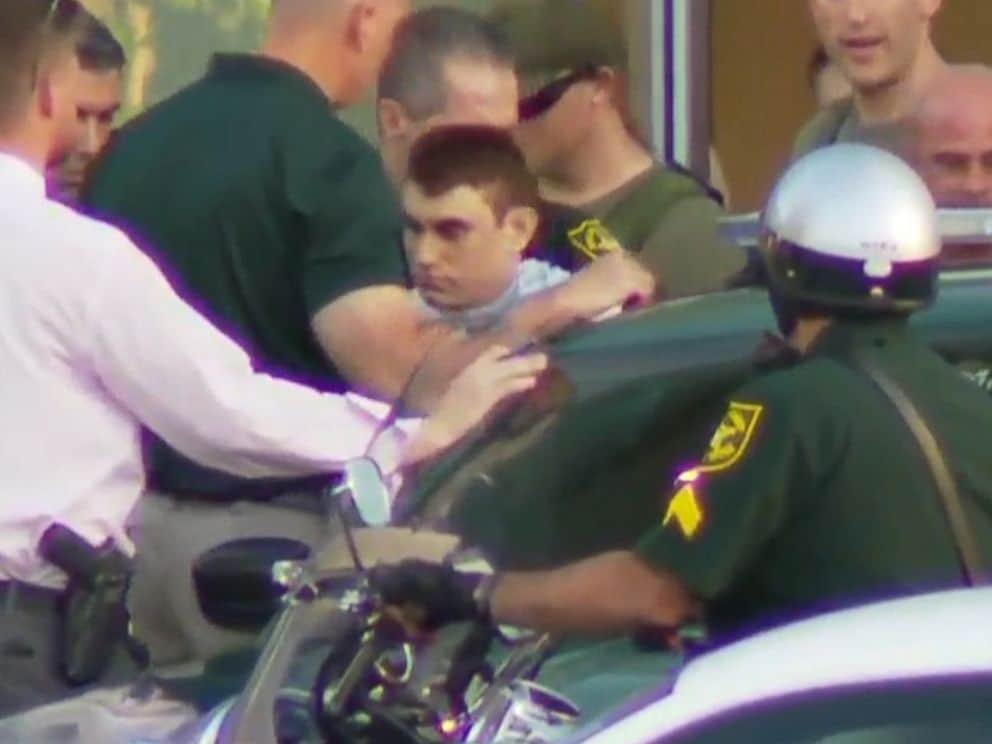 How white nationalists fooled the media about Florida shooter

…from Politico.com – excerpted below

[ Editor’s Note: It only took a day to confirm the Florida White nationalists punked the media, and even the ADL. They fed the Florida school shooting media what they suspected they would rush to print, and they did.

This is quite a story how anonymous posters had a blast feeding hungry reporters all desperate to break a story, where the hoaxters knew that if several of them confirmed something the reporters would run it.

Better yet, they had learned that if they spoofed the ADL folks, they could use them as a blind to feed their fake Cruz story out to mass media and it worked like a dream. Almost no one questions the ADL as they might end up on a list. VT never worried about that because we already have a corporate media blackout.

The nationalists even had their own chat back channels going, sharing what they had fed reporters so others could put up fake confirming posts. Without going to journalism school they quickly taught each other how to work the scam.

What’s wrong? Simple. Media people talking to anonymous online people can easily be a circle jerked, especially with younger people who love gaming the system. But that said, there is a much bigger lesson in this for all of us.

If an unknown group of knuckleheads can pull something like this off, think long and hard what Google, Google Jigsaw, Facebook and YouTube can pull off with tons of money, skilled employees, and artificial intelligence. And worse, so far, at this point, they are totally unregulated.

As for the knuckle heads, you folks screwed up big time, having fun at the expense of a slaughter like this. If you don’t think there is some payback coming your way for this, think again. And no, it probably won’t be official. It would be from people with the talent to hunt you down simply for the fun of it, which you can understand, right? … Jim W. Dean ]

ABC, AP and others ran with false information on shooter’s ties to extremist groups.

…Following misrepresentations by a white nationalist leader and coordinated efforts by internet trolls, numerous researchers and media outlets spread a seemingly false claim that the man charged with killing more than a dozen people at a Florida high school belonged to an extremist group.

…Law enforcement agencies say they have no evidence so far to support this claim, and the rumor appears to have been perpetrated by white nationalist trolls themselves.

…Some outlets reported they had their own conversations with Jereb or classmates of Cruz who allegedly corroborated the association of Cruz with ROF.

…But a few hours later, after law enforcement agencies said they had no evidence linking Cruz to ROF, Jereb said his identification of Cruz was a “misunderstanding” and that he, too, had been the subject of a “prank.” On online forums and Twitter, trolls and white nationalists gloated at the disinformation they had sowed.

…Donovan called this an instance of “source hacking,” a tactic by which fringe groups coordinate to feed false information to authoritative sources such as ADL researchers. These experts, in turn, disseminate the information to reporters.

Read the whole story at Politico.