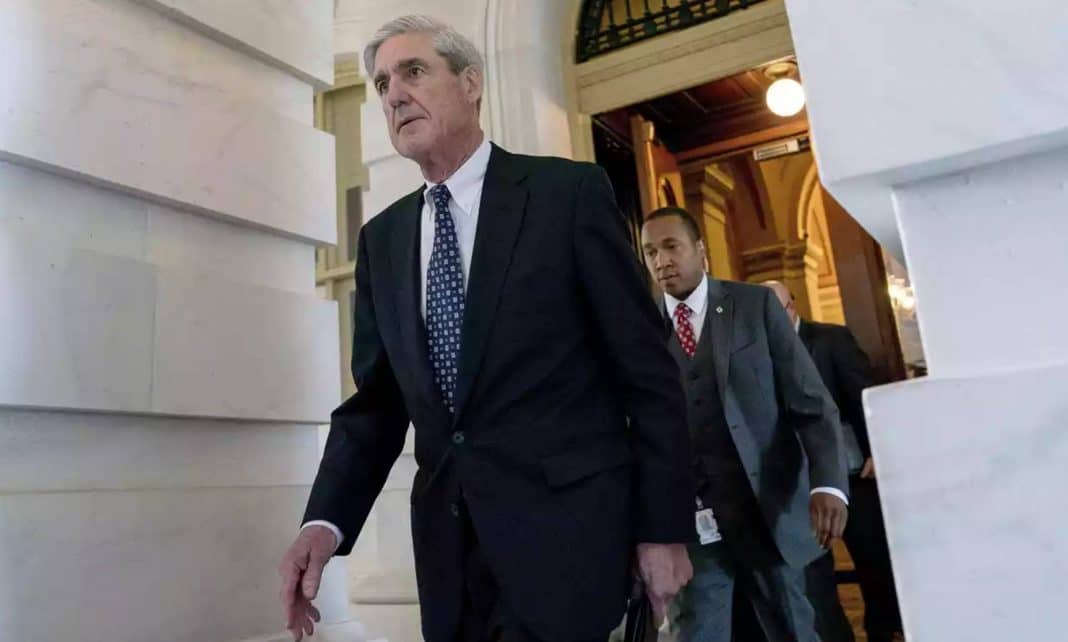 …excerpts from The Guardian

[ Editor’s note: The doo doo hit the fan today. We are starting with the Guardian excepts and link to the full article. Mueller and the public got caught off guard expecting that US indictments would be brought first.

One might call this the “indirect” approach. The not mentioning any of the US parties left them twisting in the wind somewhat.

But the terminology of the US participants being “unwitting members, volunteers and supporters of the Trump campaign”, that they did not knowing do so our of criminal intent.

This of course coming out on a Friday is intended to dominate the weekend news. It also gives anyone on the US that has not come in from the cold, that they may only have this weekend to do so.

The other big news is a Daily Beast mention of an NBC story that Bannon was interviewed by Mueller for 20 hours on Thursday, which seems questionable. Nobody gets that treatment unless they are tied to a chair with a cattle prod nearby.

I am just dying to see when the news of US and Western country election interference gets the spotlight. Russia has to have reams of files on foreign support for the opposition there. There should be no reason to hold any of that back now … Jim W. Dean ]