Editor’s note:  Few in the White House have security clearances.  Note that it was the issue of the handling of “classified” personal emails that the 5 year long $125 million dollar congressional GOP investigation of “Hillary for Prison” (now cited as a Russian troll “tag”) was about.

With Kusner, we strongly suggest that his history of accessing massive amounts of highly classified data that has no relationship to his job, nobody knows what that is, or his background as the wastrel son of a mob slumlord, is espionage.

We believe Kushner is selling American secrets to our enemies in exchange for financial deals.  Is the FBI asleep again?  This one could kill us all, not just 17 kids… Gordon. 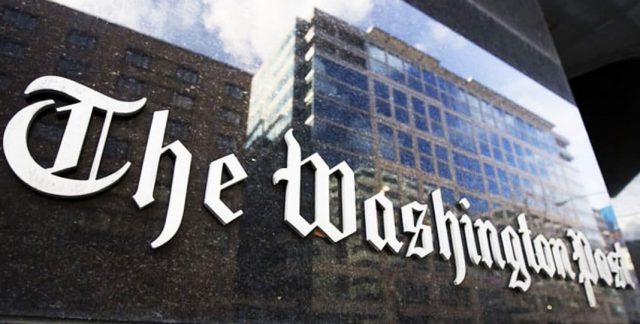 Here’s what the changes to the security clearance process in the White House could mean for Jared Kushner, President Trump’s senior adviser and son-in-law. (The Washington Post)

White House Chief of Staff John F. Kelly announced Friday that beginning next week, the White House will no longer allow some employees with interim security clearances access to top-­secret information — a move that could threaten the standing of Jared Kushner, President Trump’s son-in-law.

Kushner, a senior adviser to the president, has been able to see some of the nation’s most sensitive secrets even as his background investigation has dragged on for more than a year.

White House officials have privately discussed concerns that Kushner’s clearance faces obstacles, according to people familiar with internal conversations, who spoke on the condition of anonymity to describe private talks.

Among the potential problems: repeated amendments that he had to make to a form detailing his contacts with foreign officials. Two U.S. officials said they do not expect Kushner to receive a permanent security clearance in the near future, The Washington Post reported last week.

In the meantime, Kushner has maintained an interim clearance that gives him access to top-secret and sensitive compartmented information — a rare level of access to hold for a long period of time, experts said. His elite position has allowed him to meet with foreign officials around the world and read the classified intelligence prepared daily for the president.